In Maricopa County, from yesterday:

“And we’re going to verify every single one of them.”

So not a slam dunk that there was illegal voting. But 80%+ turnout seems unlikely.

Edit: Just read the associated article that says there were 300k too many votes.

Another edit: Election result numbers from multiple websites show the lower number of votes, so no “over voting”, just unusually high turnout.

As funny as all of this seems, it’s really not. We should all want legitimate elections, I for one will accept the findings as presented to us either way. This type of audit should me mandatory for every single state in every single major election, kind of a rudimentary concept , we have checks and balances for everything in this world except for politics so I think this is a good start.

What websites are saying no over vote? I doubt he would say those numbers without being 100% confident in them

I checked multiple sources for the Arizona vote. All show that the 2,089,563 votes in Maricopa Co is the correct total number of votes.

The official gov’t site has them: 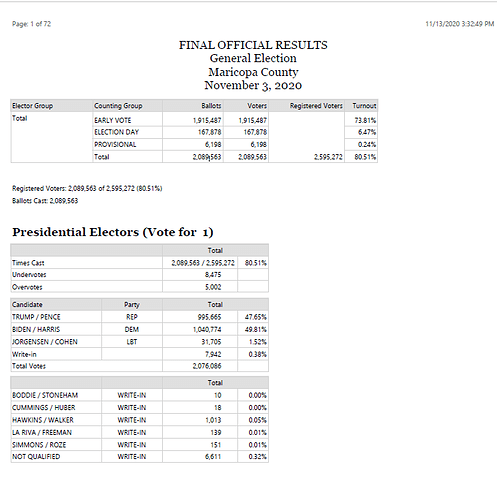 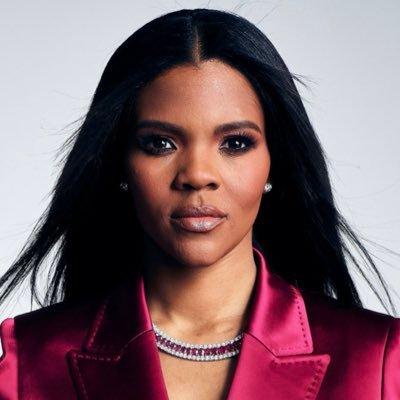 Democrats are losing their collective mind about Arizona. You know it’s bad when Twitter is trying to brace the world for impact with headlines like “here’s why the results of the forensic audit can’t be trusted”. In other words: even if we get caught it doesn’t matter. twitter.com/cernovich/stat…

Who wants total war over this?

IF there is proof of fraud I am all for it.

Me too
To the last man

Same here. I think fraud should produce bodies as a result. Hasn’t happened yet, hope it does.

I’m just saying cameras are pretty worthless. Observers are all that really matter.

Just saying that meme is dumb

no offence but have you ever heard of a little town called Las Vegas?

what do you think all those cameras are doing?

Imagine being so politically radicalized, stupid, and gullible that you went through months of Trump propaganda, Kraken bullshit, and Rudy’s clown show…

All of it a complete failure…

& you’re 4 months into the next presidency and still thinking “Shots About To Hit The Fan”.

You guys should be very mad at the people you’re following on Twitter and the like. They’re heartless!

Imagine being so politically radicalized, stupid, and gullible that you went through years of Trump/Russia collusion propaganda

there fixed it for you

No, lol how stupid… Las Vegas doesn’t have cameras, they don’t work. It’s only the pit bosses that catch people. Video evidence isn’t even considered evidence by courts.

Look how smart I sound.

It probably would have been enough… if the Dems weren’t hellbent on cheating.

i guess i should have said, cameras could be effective, but the way they had the ones there set up were practically worthless.

cameras in vegas are focused on peoples hands. the ones here are barely focused on an entire table. there’s no way to see what any of these people are really doing.

i’m talking about the cameras used during the audit in AZ.