Wouldn’t you rather have a beer and F this 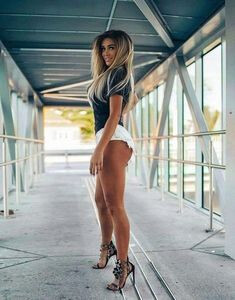 There is a monumental difference between how 2020 was run (unconstitutionally) and literally any other election in our history. Fuck Fox News, I can’t stand em. But the comparison is apples and zucchini…

Did they. I thought thought the totals were different.
It’s hard to tell rumours from truth these days.

The totals are different, the total amount of votes that were certified by Maricopa County is 20k-30k more than the actual ballots that they have been given, there’s no explaining that, the reason the Audit team brought in the counting machines is to have another count to back up the work they have already done. Subpoenas are going out to get the remainder of items that were demanded in the first round of subpoenas, if they ignore these then there’s going to be arrests made, like some of us said in this thread at the beginning of it, there’s ZERO reason to stone wall, delay, scratch &claw and ignore subpoenas unless you’re hiding something, which they clearly are now.

Say what you want about any of orange man’s statements. I don’t give a fuck. But this one is easily the most important one that……well……anybody is saying.

These people are literally trying to dismantle the country: 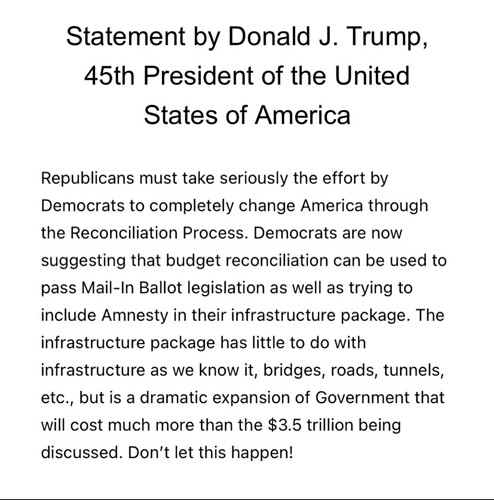 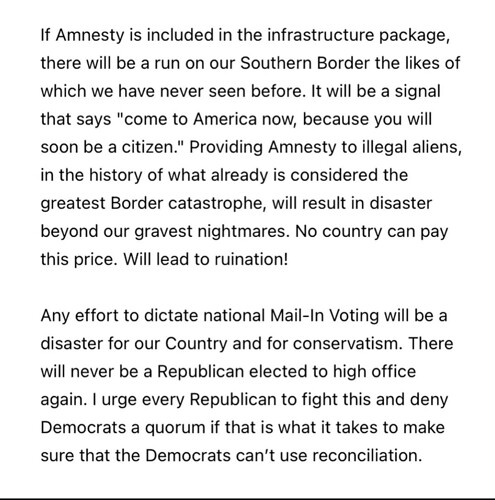 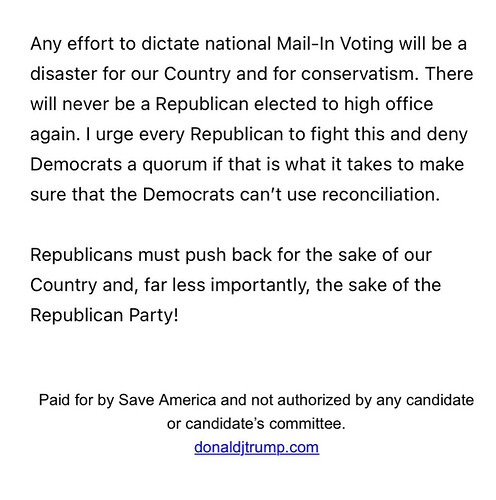 If mail in voting favors dems so much, explain utah. 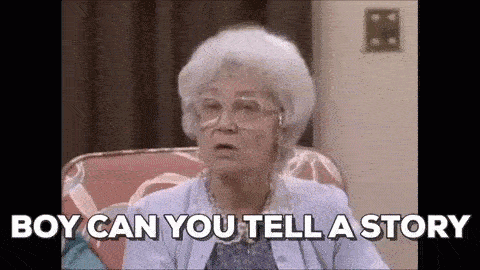 They didn’t need to win Utah.

They didn’t need to win Utah.

So mail in voting is fine for red states?

So mail in voting is fine for red states?

Yes. It’s the recent standard. Small gov’t / xyz for me, however, interfere with others I disagree with.

No. They just didn’t need to utilize the vulnerabilities there to win.

Join the symposium in SD

Russia conspiracy theory didn’t do that?

Vote by mail isn’t necessarily a problem, it just depends on how it is implemented. The same is true for in-person voting; that could be implemented in a way that invites rampant fraud.

The only people who cheat are insane Republicans voting multiple times because Kim Jong Trump told them the Dems are going to cheat. Everyone knows that.

Maybe y’all should fix your own problems within your community before trying to invent ones for other people to fix.

Agreed, your Team Donkey folks have never ‘cheated’, never lied, never even done anything for political gain. Only organizing for the ‘working man.’

If I have never told you this before, Thanks for all you do.