Should all QR codes be avoided like the plague?

If a restaurant wants me to scan for the menu should I avoid this? What are the dangers of QR menus?

… could get rape raped

Quit being a pussy. Scan any and everything.

If you dont want the new technocratic world order, the least you can do is ask for an analog menu.
Every bit helps. 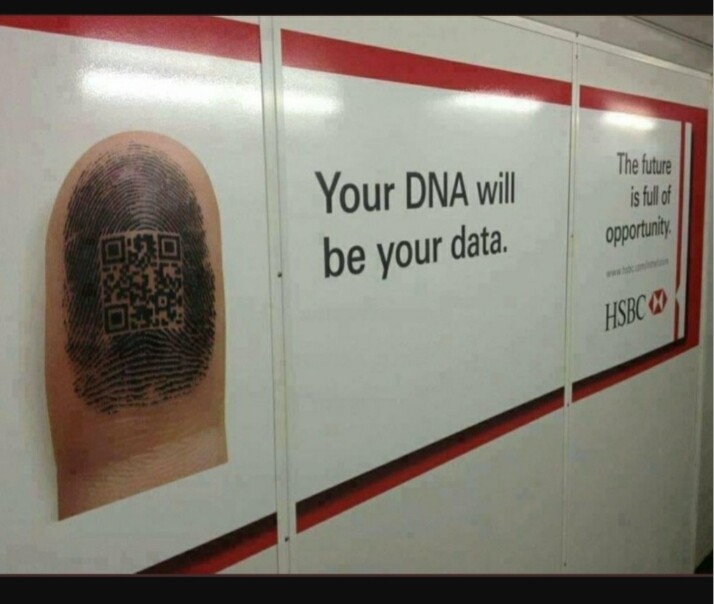 What are the dangers of QR menus?

Be careful on those Applebee’s, bro.

I am slowly moving away from having a cell phone.

If a restaurant wants me to scan for the menu should I avoid this?

I stopped going to a good restaurant from the sheer annoyance of this practice.

DNA and genetics is the next oil.

Humans, their genes, gene modification, gene trading is something that will become huge within the next 3-5 decades.

Just wait until the first designer baby is introduced and it’s some super human.

You’re at no more risk scanning a QR code than you are typing in a url on your phone’s browser, which in itself can carry some risk.

The QR code is just encoded data. The thing that could do damage is the QR code reader if it’s a malicious app. For example, a script could be embedded into the QR code and the QR reader app executes that script, but you could then just put that script onto the app itself. I suppose if it’s a iPhone app it wouldn’t get accepted to the AppStore if there’s a hidden script in there, although they’d probably also block an app the has the ability to execute remote code.

I’d rather have a physical menu too, preferably after it’s been wiped and disinfected by staff. 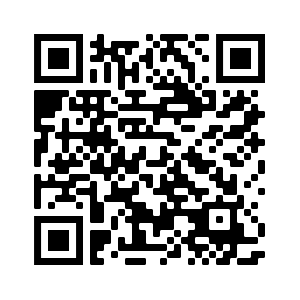 I believe it’s the UK.

I think it’s from several years ago.

I believe it’s the UK.

I think it’s from several years ago.

Yeah HSBC banks are very common and found in almost every high street in the UK.

Would love to know where this specific one came from because I’ve never seen it or even heard of it. Perhaps they were trialing it in one specific location and seeing what the response would be.