If you’re Polynesian; you dance. At every wedding, graduation, etc. especially as a kid. 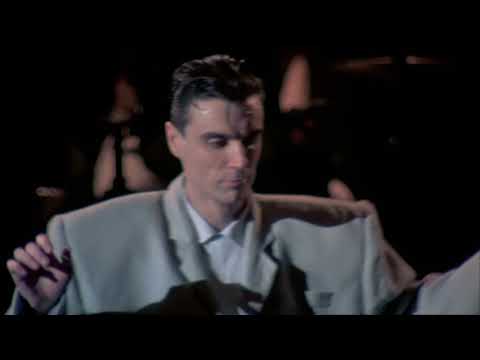 If it was dependent on my dancing skill i would say no. Men should not dance. 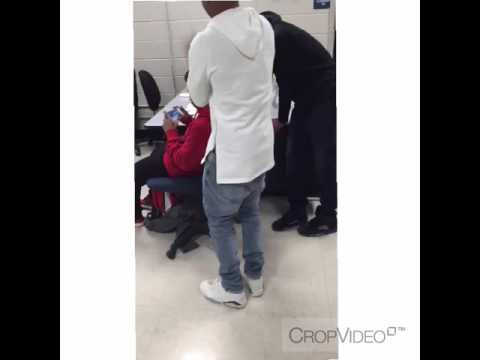 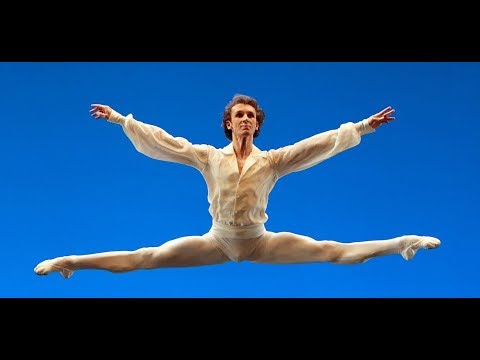 Should they be ABLE to? Yes, the Scotts have a saying " never give a sword to a man who cannot dance"
SHOULD they? Only if theyre looked to get dicked down by another guy/tranny or to save their life for some stulid reason.

Or unless you’re a black guy who cant help himself when he knows he 'bout tuh eat sum fraaaaid chcken, or when he takes a bite of it.
I kid i kid…

You can tell those on this post who’ve gone beyond “dancing to get chicks” and have come to the realization that dancing has value and virtue as a pastime unlike any other. It’s part fitness, part art, part social, part courting, and more. It’s a manifestation of the human experience through motion.

As someone who’s spent hundreds (probably thousands) of hours on the dance floor (and even taught for a spell), one common theme I’ve seen with men is that a lack of dance ability or unwillingness to get over one’s ego and “try” can sometimes reflect pathologies of confidence, emotion, creativity, and intellect.

Some men allow themselves to become hard-wired as clumsy oafs … and they come to accept it as their natural state when it is not. As men, we don’t need to be walking, talking, caricatures of “manhood” with two left feet. Get out there, get over yourselves, crack that dance code, and get in touch with dance - one of the basic expressions of manhood throughout most cultures in history.