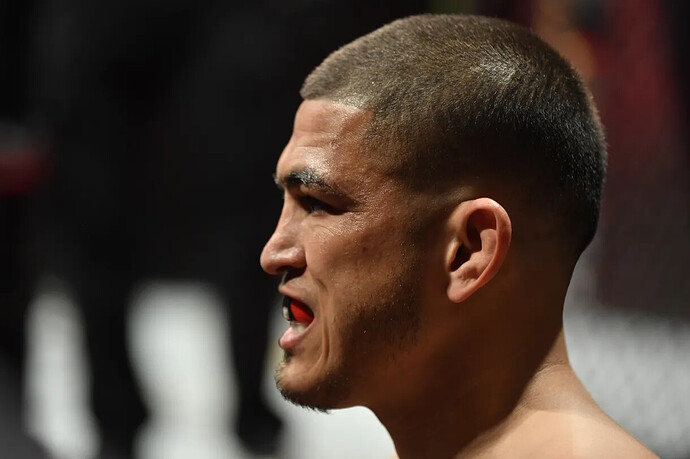 After signing with PFL, former WEC and UFC lightweight champion Anthony Pettis was a heavy favourite to win the PFL 2021 lightweight competition and, with it, the $1 million grand prize.

However, winning that prize has been made more difficult now since he dropped his promotional debut to Clay Collard in April. In that bout Pettis was knocked down by the former UFC fighter, who has excelled in boxing as of late, before suffering a unanimous decision defeat.

Recently Pettis sat down to watch the Collard fight and break down where it went wrong. Check out the video above to hear ‘Showtime’’s assessment on what he called a ‘sloppy’ performance.

Pettis’ next fight is expected to take place at PFL 4 on June 10. His next opponent is slated to be Alex Martinez, who is undefeated and took a split decision win over Loik Radzhabov in his PFL debut.

Pettis is washed up just as much as Cowboy. Worse, really, as Cowboy should have gotten the decision against Pettis one fight ago.

that Clay Collard fought at 135 in UFC

A psychologist should write a paper about these guys that go from the elite league to the B leagues and just look like shit.

Collard actually went on a pretty crazy run in boxing recently where he beat several A side up and comers that he was brought in to lose to like 5 in a row.

He was boxing the ever living fuck out of Pettis and making him wilt under the pressure. 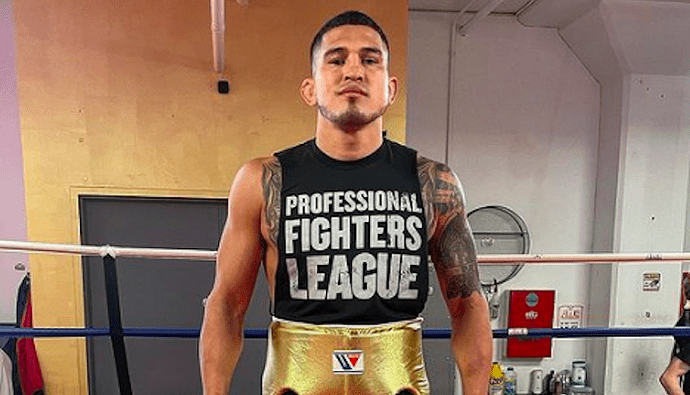 Anthony Pettis pulled from PFL 4 due to illness, gets new opponent for PFL 6...

Former UFC lightweight champion Anthony Pettis has been pulled from Thursday's PFL 4 card due to illness, and will now fight at PFL 6 instead. 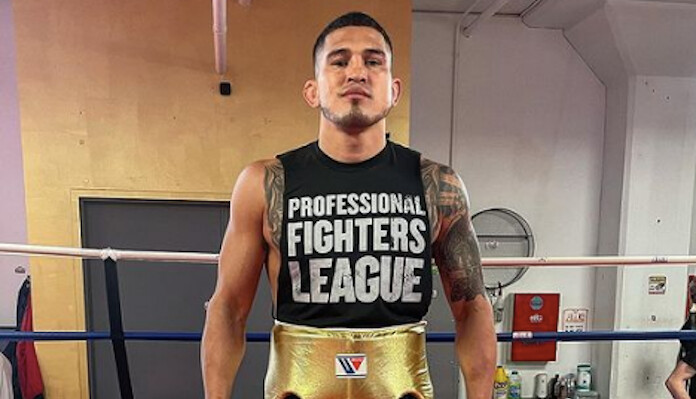 Former UFC lightweight champion Anthony Pettis has been pulled from Thursday’s PFL 4 card due to illness, and will now fight at PFL 6 instead.

Pettis was set to fight Alex Martinez in his second regular-season fight for PFL after losing a unanimous decision to Clay Collard in his promotional debut in April. However, AG Fight is now reporting that Pettis is out of the fight due to illness. Instead, defending PFL lightweight champion Natan Schulte will now fight Pettis’ opponent Martinez on Thursday night, and Pettis will return on June 25 when he takes on Schulte’s opponent Raush Manfio.

Collards a beast. Won big on him and bubba Jenkins that night.