Singers whose voices anger you

Aren’t all her songs just her using her “Hey Baby! Hay Baby!” sexy-cool pop-ska talking voice over music? It’s distinctive and I can see why people like the music if you’re a fan of her, but I don’t and it pisses me off. Arrghhhhh!

She “sings” in that dumb “still cool” song and it’s not horrible, but it isn’t a good voice either. She’s like another variation of Fergie.

I’m referring to back in the day when she was the lead vocalist of No Doubt, she actually used to sing back then. I’m with you regarding her stuff like Hollaback Girl.

I’ll second a number that were mentioned…also can’t stand Dave Matthews, Billy Joe from Green Day and the Blink 182 guy (and all of their clones Blink 183, 184 etc.)

Mustaine drives me nuts because I would like the band with a different singer.

Also someone mentioned Aaron Lewis, Staind is a guilty pleasure for me since they were local when I was in college and I was in to that nu metal stuff pretty hardcore…but I happened to hear a live version of It’s Been a While from an upcoming live album and can’t believe how cringy this moment (at about 2:20 of this video) is…why the hell would you release that? 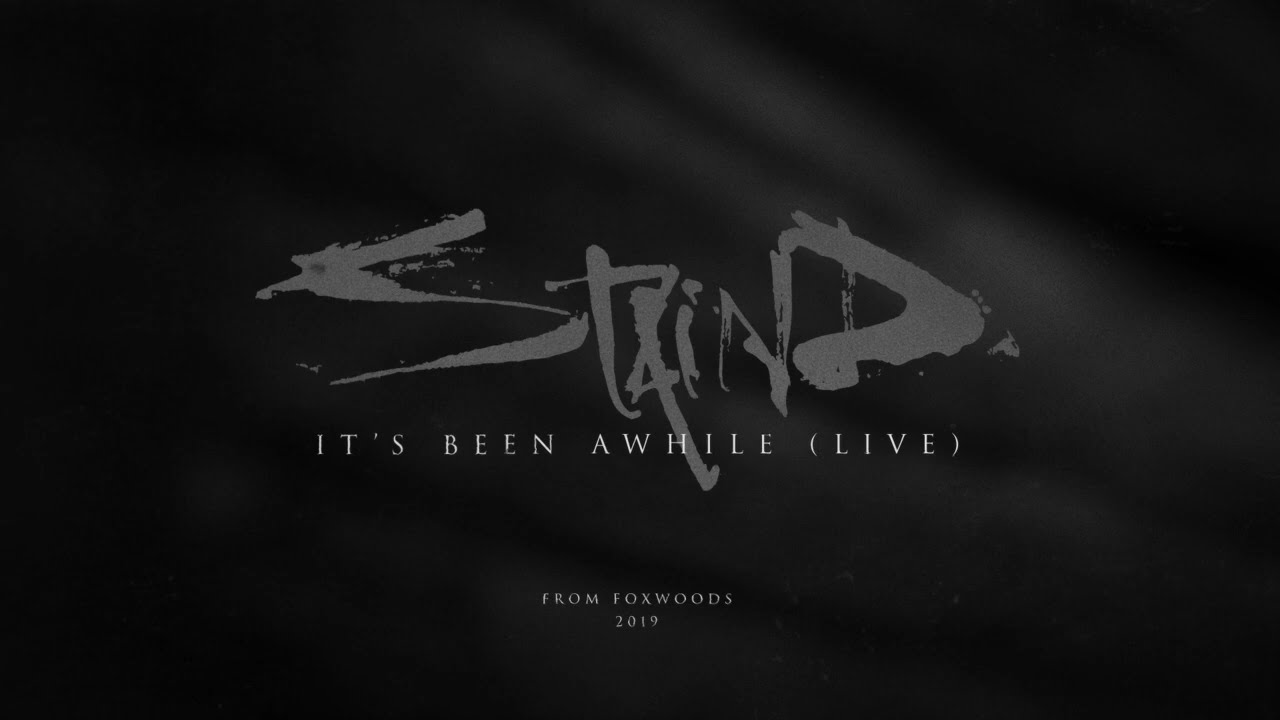 I’m surprised I haven’t seen Billy Corgan. I’m a huge Pumpkins fan, Everytime someone finds that out, I’ll get someone who goes on a tangent about how much they hate Corgan’s voice. Never bothered me. 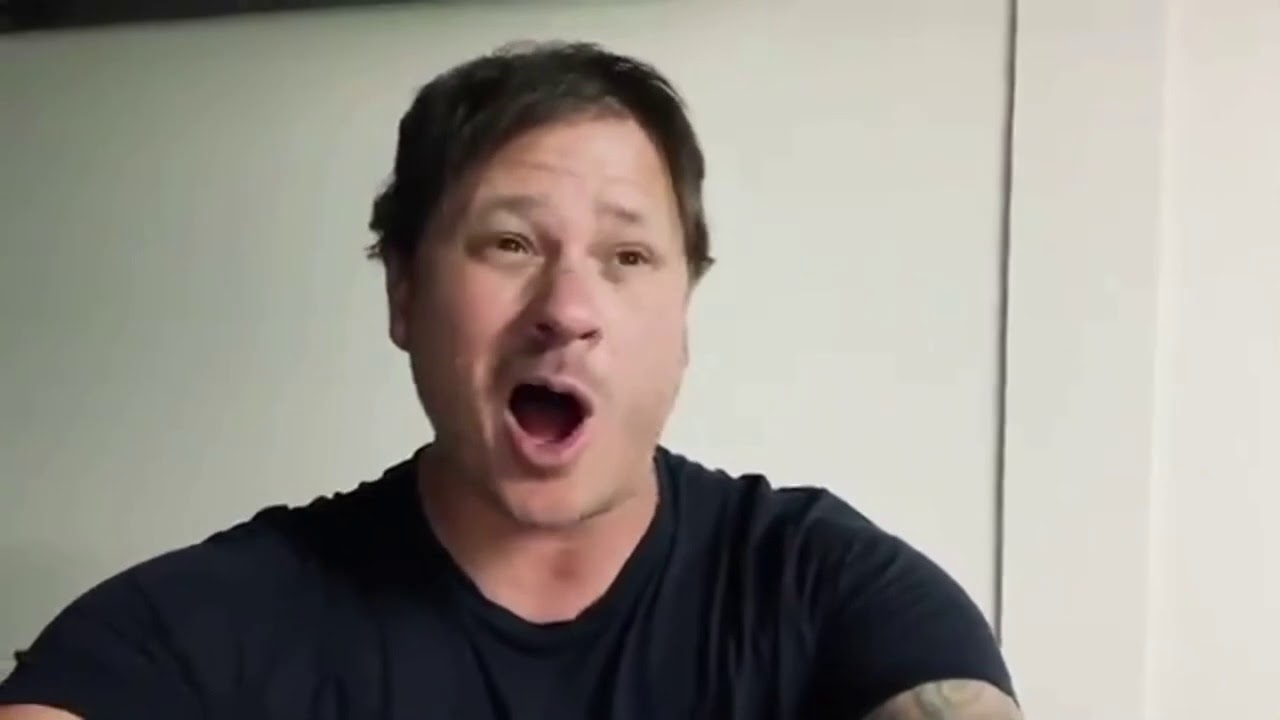 Anger is too strong. I’ve never been angry about hearing someone’s voice, but a few a mildly annoying.

Shakira - she sounds like someone trying to sound like a female version of Kermit the Frog while singing. I don’t know what that vocal quality is called, but it is prevalent among latin women. Sofia Vergara has it. too. Every time I hear her speak it’s like nails on a chalkboard.

Most ‘screamo’ metal vocalists. They aren’t actually screaming, they’re using what are called ‘false folds’ in their vocal tract to make that growling sound. Most sound like shit. Tatiana of Jinjer does it well and she doesn’t use it all the time.

Leave it to the OG

I am a huge Rush fan. I get what you are saying, but I could not imagine any othet voice delivering those messages.

I dont hate HER it is just something about her voice that hits my ears weird.

I hate her singing voice.

lol. Forgot about grown men singing “Pop Punk”. Yep, shit sucks hard. Max Bemis from Say Anything. Celebrating “singing” like a whiny suburban 13 year old. That genre seems like it was designed purely for soundtracks to bad comedies from the late 90s/early 2000s.

And Franki Valli and every Four Season member. Who the fuck thought they were some tough motherfucker AND sings “BIG GIRLS DON’T CRY” IN A FALSETTO LIKE THEY WERE CASTRATED!?!