SMART REMARKS: Why do conservatives hate the poor? 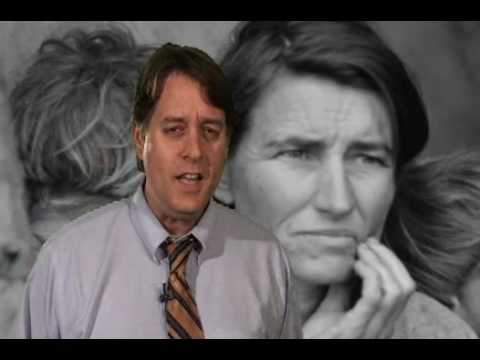 i actually like glen beck, especially in the last few years
and his latest book is great about biden and covid etc

but this annoying guy does have some points

they blame the person…not the outsourcing

the limited IQ trolls will attack

Im not watching that. I dpnt like that guys face for some reason.

he does have an unpleasant face and an annoying voice

this is why i put the warning in lol

Well i actually thought that black and white ugly broad in the background was him too.

I hate her face also.

Im just here for the cluffs…

And the pics of his mother.

Why can I list off a dozen major cities in America ran consecutively by Democrats for over a half century with millions of poor people so easily?

out of the top 10 poorest states in america…

most conservatives are poor

Because they smell bad and buy scratch-offs with taxpayer money.

He looks like if John Arbuckle, Garfield’s owner, was a real person. 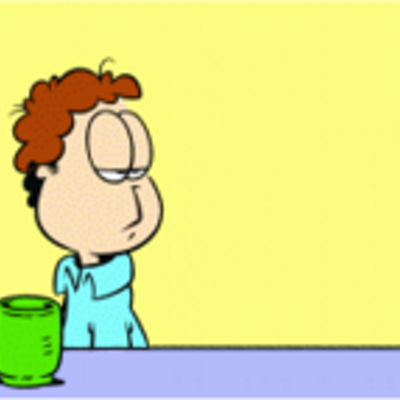 Conservatives don’t hate the poor, they hate poor people that would rather live off handout taken from other peoples tax money than do something to help themselves.

yeah that mindset does make sense for sure