I hate Germans. The most smug, obnoxious people on the planet

You mean between 2018 when trump said this and 2022 when it happened exactly like this?

“Reliance on a single foreign supplier can leave a nation vulnerable to extortion and intimidation. That is why we congratulate European states, such as Poland, for leading the construction of a Baltic pipeline so that nations are not dependent on Russia to meet their energy needs,” Trump said. “Germany will become totally dependent on Russian energy if it does not immediately change course.”

I bet they really are a bunch of SauerKrouts now!

I mean ill be honest and say it: trump was right so often about so much i have to verify THOSE claims because it’s just every day a clip of someone laughing at him and then the ol’ “how things are going” real life meme.

This is as dumb as you, but I still chuckled…well done…

And America needs to stop thinking European countries are allies. They are mooches who have no ability to defend America. It’s a one-way alliance (aka parasitic relationship) and represents a liability with no benefit.

We don’t need Europe for our defense, and we certainly don’t need them to get us involved in more wars every time they run their mouths and get into trouble with a larger foe.

Imagine starting World War 3 because Russia and Lithuania restarted their bullshit that has been going on forever.

NATO is a fake alliance, and Eastern European squabbles have nothing to do with America. 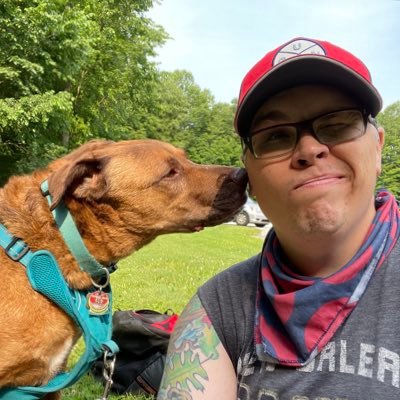 @marcusgilmer
And here is Germany literally laughing at Trump after he says the country could become totally dependent on Russian energy https://t.co/1NLa99tGLN
3 Likes
BrankoCikatic June 26, 2022, 2:34am #31

yeah you found one my racism sweet spots. how many times are we gonna let these krauts try to take over the world?

Thanks! That was beautiful