I’ll admit while reading this I thought something like, “It was then on March 2, 2022 I watched a Tucker Carlson opening monologue…” was coming next.

I know it is easy to point out the obvious MSM hypocrisy, but right now we all need to take a big step back and condemn the current issue, which is yet another mass shooting.

Think of it like this: The covid lockdowns fucked up an entire generation. When the shooter was 15 all he knew was probably this:

-He was isolated in his most awkward years
-He has been fed a constant stream of propaganda that he doesn’t matter as a white male
-He looks around at his attractive female classmates and half of them are self professed lesbos or one of the 185 genders
-He turns on his TV and sees every white male portrayed as a dolt, a fool and a buffoon.
-He wants to get a car, but knows he can’t afford $5/gallon. He sees the economy getting worse, and realizes no matter how hard he tries his adult life is going to be a major struggle.
-He has a problem with other races, but probably felt isolated with no one to talk to, help him, or counsel him.
-He finally realizes that to be happy he’ll need to hit the lottery to compete with other high value males. he realizes he didn’t hit the genetic lottery. He realizes banks would never loan him a dime because he’s white.

He probably won’t get into a good school because he’ll be passed over for a minority with a lower GPA.

You can’t post up an argument without seeing the other side. I’m playing devils advocate here. Put yourself in this kids shoes and only then will get you to start seeing the entirety of the problem facing this country.

The list could go on. One thing we should be focused on after the illegal lockdowns is mental health. It’s a major issue in this country.

Imagine being a straight white kid and you are bombarded with endless horseshit about how evil you are 24 hours a day. Your faggot teachers are ramming it up your ass, the video games you play, the TV you watch, the news you hear, the sports you watch, the music you listen to. Just a non stop, relentless and demoralizing attack on who you fundamentally are.

Everywhere you turn you are being told that because your grandfathers were so successful for building the greatest nation the world has ever seen, you are the most evil piece of shit on gods green earth all because you are born with a white skin.

Then we look at the future we left them. Fucked housing markets, industry gone for a quick buck, millions of immigrants, exorbitant costs for education, equity employment programs that exclude them from equal opportunity, whores for young women, trillions in debt they can never repay and crumbling infrastructure.

No one condones this sort of random violence. But I sure as fuck understand it. Every time we bite our tongues and try and find middle ground with these sadistic leftist fucks its just another humiliation our kids suffer.

What kind of warped mind sees a mass killing in the news and then immediately deflects to other mass killings?

Wow. Did a quick google search and found these 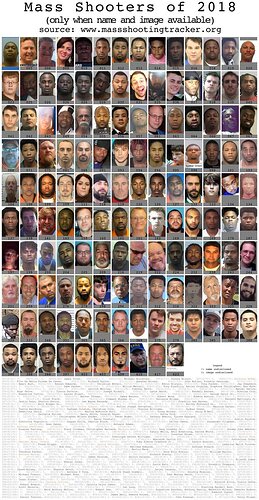 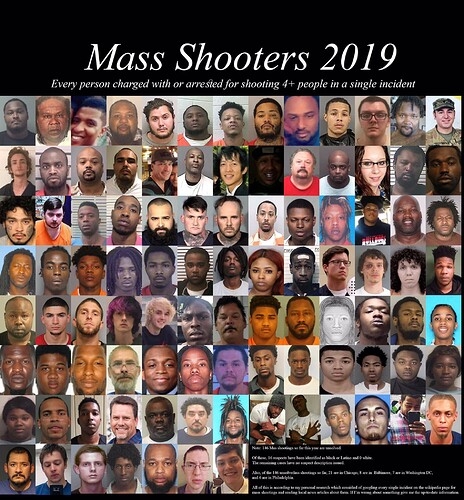 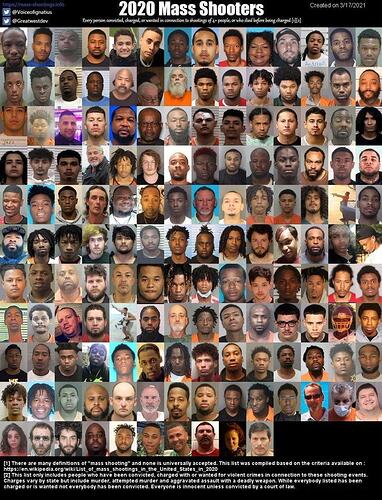 Wow. Did a quick google search and found these

If a quick google search says so!

If a quick google search says so!

I know, i should search until i find something that fits your stupid narrative. My bad sweetie

If the gatewaypundit says so!

You can see the video if you search documentingreality Buffalo into google search. It’s only a minute and change