Saw the other thread on the violence at protests. Supposedly coming from right wing groups !
So we all know that’s bullshit right ...

A panel of “experts” talking about peaceful protests but a toxic stew that is radicalizing people online thru memes ! Examples bringing up El Paso , attacks on Jews & muslims

These females on the panel saying it’s All from violent right wing groups ! from the proud boys & boogalo groups. The white supremacy groups are targeting BLM !

Different people asking this panel ? Rep. Sheila Jackson Lee is really amping up the bullshit
67% of America supports BLM ! Is this real ...

I haven’t heard them ? BLM or call out antifa

This is dangerous & crazy talk !

Haven’t heard any other groups mentioned ! Memes are a way they are creating Chaos

They mentioned ACAB = all cops are bastards
Now it’s morphed into something about bacon & encouraging fire bombing police cars !

Subcommittee on intelligence & counterterrorism / I suggest you guys watch this shit !
Might be illegal to post memes soon ! No shit !

Anyway BLM is a movement. “BLM is a civil rights movement !” It’s untouchable now. 67% of Americans support it !

No one on this panel ? BLM Not even if it had a radical element. It’s righteous it’s civil rights
The group Wasn’t mentioned or bad mouthed it in anyway ! Politicians are scared to even mention it unless it’s in a positive light ! Any future protests , the violence will not be from BLM But likely the boogaloos

Groups who oppose statues getting torn down are right wing groups influenced by boogaloos & or proud boys or 3% groups ! Citizens who pull guns on peaceful protestors (st Louis ) are confused !


Video is online on cspan site (I tried to post the link ). But goto 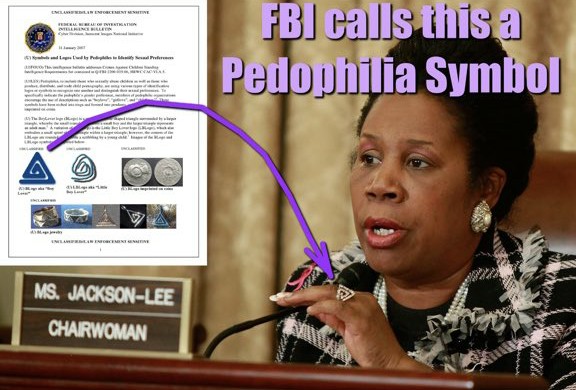 I've said before that BLM is a huge scam with a smart name choice. No politician will come out as the one that is against Black Lives Matter. Expect every bullshit group to adopt a similar name in the hope of being untouchable.