Socialist complains that her $174,000 salary is not enough to start a family

It’s quite incredible.
What a remarkable woman.
She’s the only politician whose stupidity and merit for a deserved hate fuck seems to increase every month.

Oops, you broke him. Good job.

Like AOC would ride the train with the pleps and the unwashed masses. 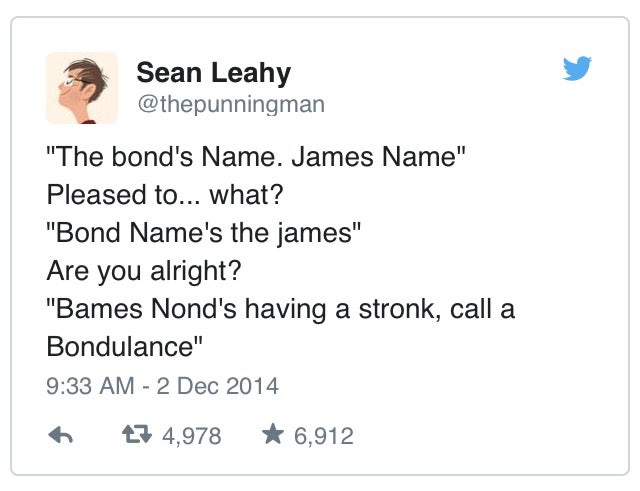 She may not make enough to live the high dollar, fancy lifestyle she prefers, but she’s vastly overpaid for the work she does and should learn to live a more modest lifestyle.

no doubt Politicians are going to take care of themselves…but WHICH SIDE is offering the better crumbs to the peasantry?

She could write a book and make millions. Not sure what the rules are in politicians monetizing social media, but with over 8 million followers on Twitter, that alone is worth a fortune

Why dont you go teach her to not spend on all of this wage consumer flim flam.

She is probably buought a Peloton.

Which part? The part where he’s on the receiving end of a snowball?

You two should get together!

Why dont you go teach her to not spend on all of this wage consumer flim flam.

She is probably buought a Peloton.

because unlike the RepubliCONS at least she’s fighting for a better TAX ROI for the peasants too!

We are too… By reducing it to improve ROI.

As long as she gets hers… that’s not called sacrifice… she’s just as greedy a cunt as bernie who wants wealth for themselves by promising it for the peasants.

Whats important is that they virtue signal.