Socialist complains that her $174,000 salary is not enough to start a family

Him and his gf live on 30k / yr. in a luxury townhome in California. And he still has enough money to lose in the stock market.

So clueless, she’s in the top 5% of individual earners in the US lol. I mean, how out of touch can someone be?

Only solution is to resign. Bye.

subtract the $25k she mentions and you’re barely scraping by.

I definitely wouldn’t want to earn less than that.

I can’t stand this cunt as much as the next guy, but what the fuck horseshit is this headline?

The takeaway here is that she’s principled enough not to dabble in insider trading like most every member other congress does. 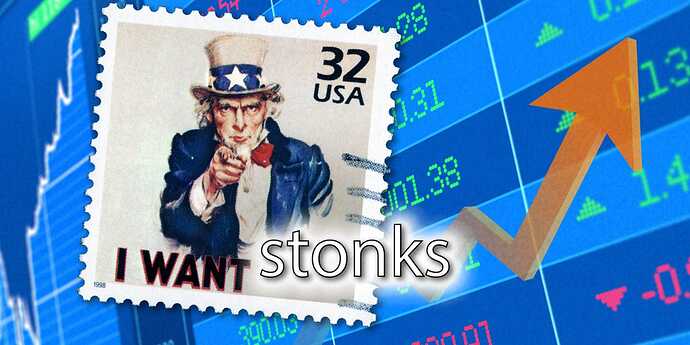 64 members of Congress have violated a law designed to prevent insider...

Insider has identified numerous members of Congress who've violated the transparency provision of the STOCK Act, which requires timely reporting of their stock trades.

Barely scraping by on over $7000 a month take home? That’s laughable.

subtract the $25k she mentions

Here’s a guy just making up numbers as he goes. What fucking gorilla math are you using here?

Here’s a guy just making up numbers as he goes. What fucking gorilla math are you using here? 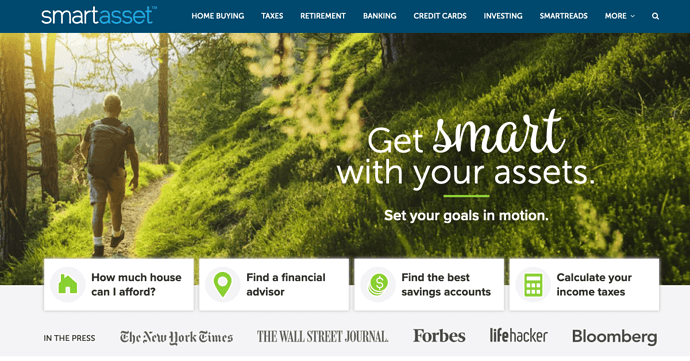 Imagine trying to convince poor people you represent them making 175K a year while driving a 60K new vehicle and attending a gala for rich people? Typical Socialist grifter.

Barely scraping by on over $7000 a month take home? That’s laughable.

If you’re single, that’s comfortable. If you wanna start a family and travel, that’s like not that much of a cushion.

Your attempts at a humble brag here aren’t very impressive. You just sound as dumb as AOC.

The 25k is normal living expenses not non-reimbursible work expenses.

Doesnt everyone (who doesnt still live with their parents) need to pay rent, utilities, etc? 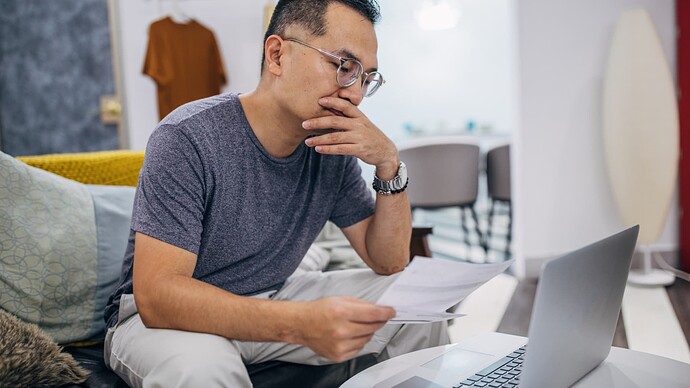 The share of workers earning at least $100,000 a year who report being cash-strapped is double what it was three years ago.

If they all made less then there wouldnt be an inflation problem.

I believe the average annual income for Americans is roughly around 50k yet she represents the poor and disenfranchised. Again, this is someone that claims to represent the marginalized poor community.

She’s replying to someone and explaining why only 10 congresswomen having had children ever.

She explains why it’s difficult to manage the lifestyle while traveling with the expenses while not insider trading like every other congressperson.

You should direct your hate on the congresspeople who do insider trading, not the one who actively is denouncing it and refuses to do it.

If you don’t like her explanation of why 10 congresswomen have had children ever, then what’s your explanation for it?

Maybe she can trade the Tesla for something more reasonable, like a Camry.

Also, my 13yr old came up with a funny little name for Tesla’s

Not that it adds anything to the conversation I just thought it was funny.

I remember vividly when I made that level of money. I had a family, a house, drove a Mercedes e350, traveled out of the country twice a year and still funded my retirement account. Being financially illiterate isn’t something that deserves pity.