Someone needs to teach Cody how to catch a jab

Not even that, if he could just read the jab when it was gonna come. If he could counter it, or slip it, or parry it, or anything. However Font got his respect early. His jab was like a laser beam, I don’t think anyone would have stopped it tonight.

That was just sad to me. Cody before the 3 KOs would be catching jabs with his face like that

Uh no lol. Cody has taken many jabs from other fighters. Font has an elite jab. Give him the credit he deserves.

That’s the point. He shouldn’t be taking jabs from anyone, or at least not that many.

Catching a jab is first month boxing training. There’s no excuse for it.

That’s the point. He shouldn’t be taking jabs from anyone, or at least not that many.

Catching a jab is first month boxing training. There’s no excuse for it.

I know but if everyone was “catching jabs”, then how would anyone ever land one? It’s like defending a takedown or any other technique. Sometimes the guy applying the technique is just better at executing it then you are at defending it. Look at all of the guys with great jabs and who they landed them on with consistency. Do we think Calvin Kattar has terrible boxing defense because Max landed like 200 jabs on him? No. What about all of GSPs opponents? He landed his jab on any of them, whenever he wanted. Usman landed his jab on Masvidal plenty of times, does Jorge have shitty boxing defense? Of course not.

I could go on and on. By saying Cody did a bad job, you’re also saying that Font doesn’t have a great jab. You’re also saying he didn’t do a good job of reading Cody and landing it effectively. He did all of those things. The skill, technique and fluidity he showed tonight was beautiful. Let’s talk about that.

I also know how to defend a jab. If Cody walks up to me right now and throws a jab, will I be able to defend it? Lol, fuck no. Just because I know a day one technique doesn’t mean I can stop any jab, ever.

That’s why boxers eat jabs to the face, even when they have been boxing since a little kid? A jab is more that a distance measure, it’s also meant to do damage. 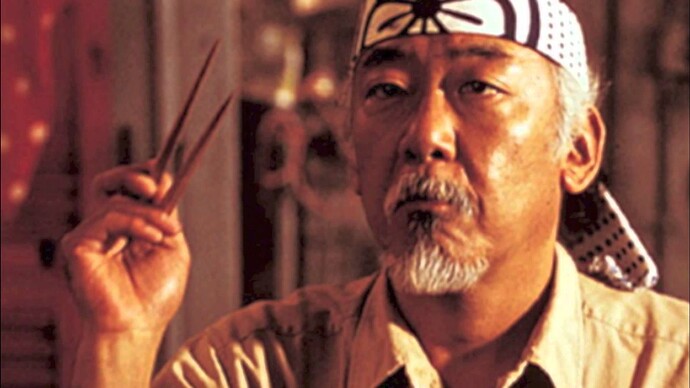 I thought Cody looked slower than before.

If only someone had told all of Muhammad Ali’s or Larry Holmes opponents that all they had to do was catch their jabs, they would have beaten them.

GSP /KOS was a jab clinic. This was an even slicker one.

If he can’t catch a jab, I hope he can at least sidestep a takedown

If he can’t catch a jab, I hope he can at least sidestep a takedown

I was gonna say at this rate, “catching a jab” will be the new sidestep.

Well he is the Master of Martial Arts!

Some jabs you can’t anticipate because they aren’t thrown from the shoulder or hip.
Michael Jai White most likely learned a lot of fighters that technique. 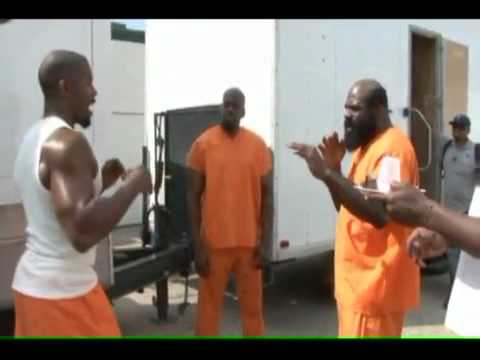