Song you are listening to RIGHT NOW! 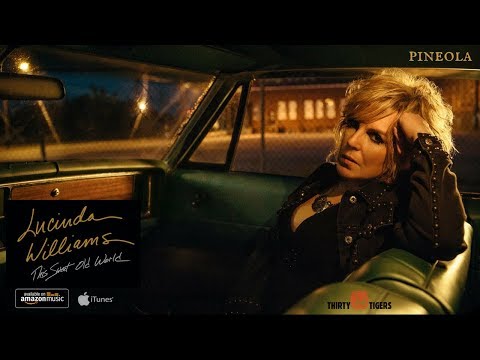 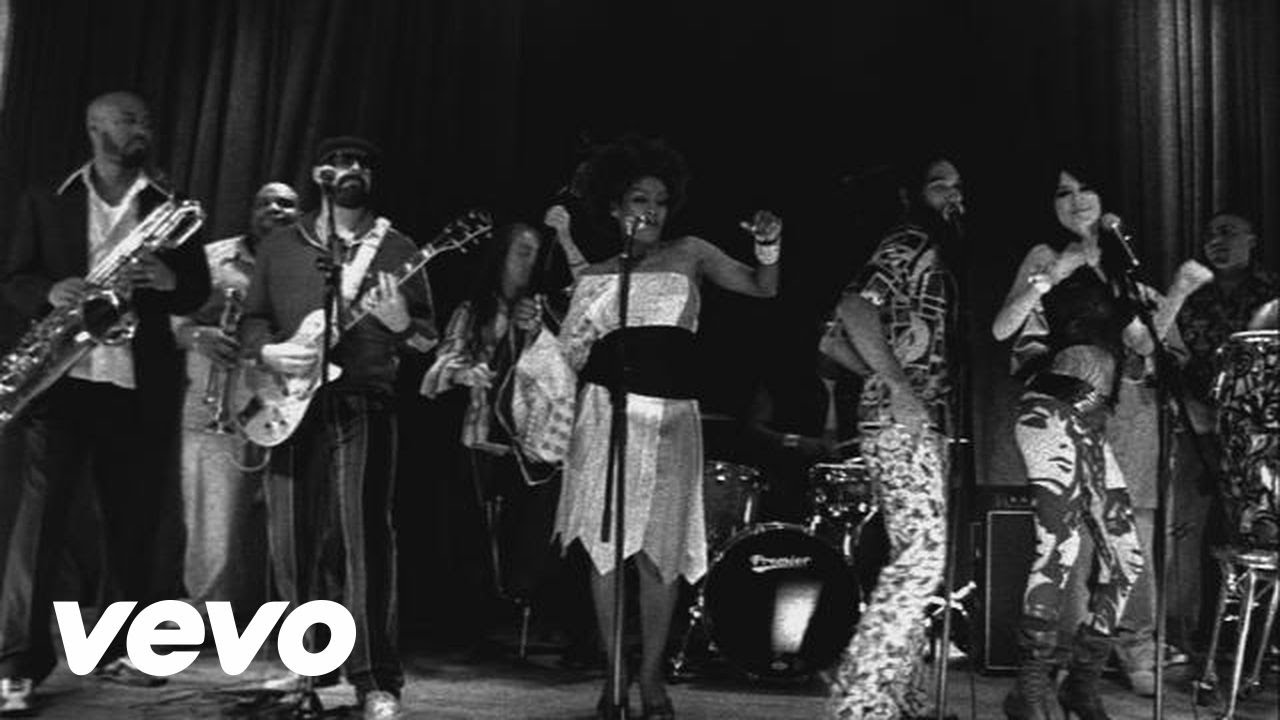 Yeah they’re sadly underrated. I’ll have to look into if they’re playing in the UK 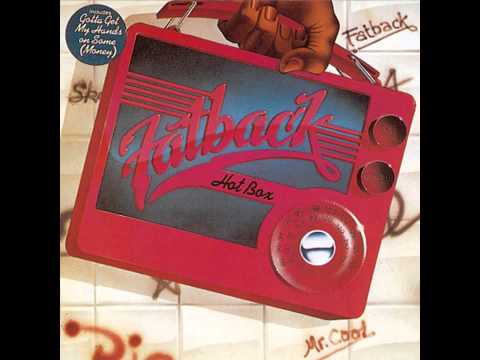 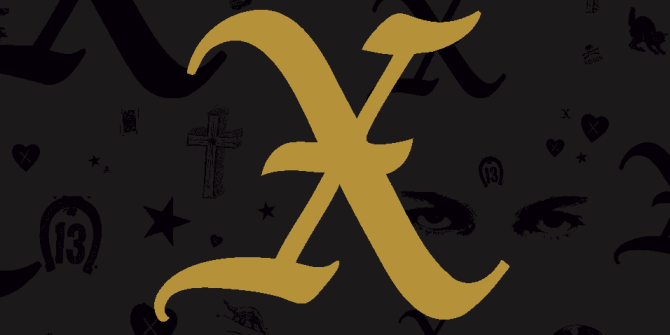 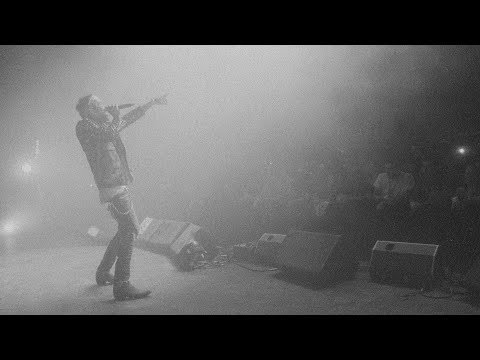 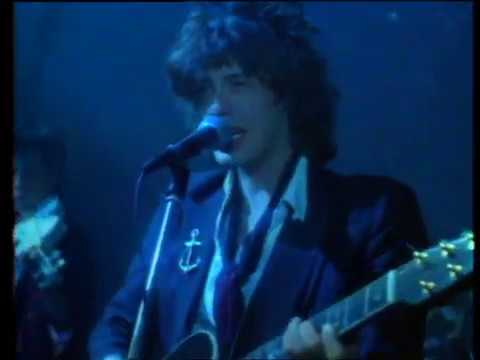 Saw up there that X were playing with Violent Femmes, what a show that’d be! 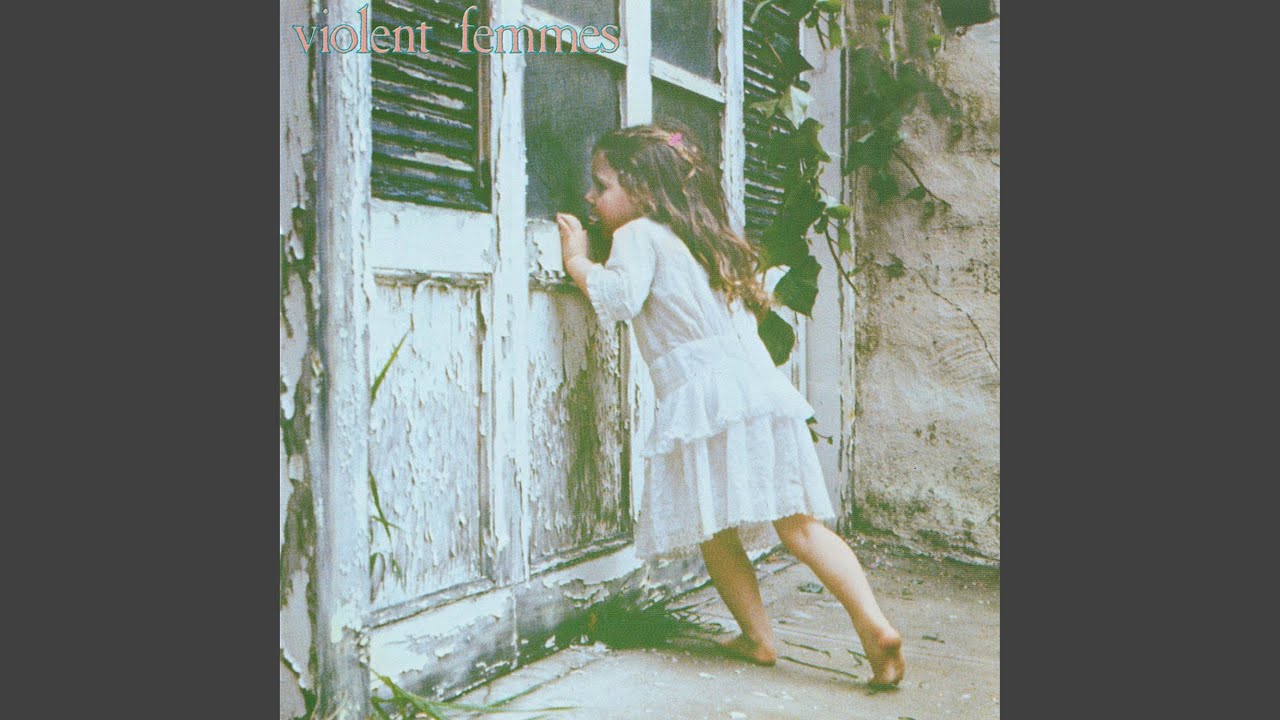 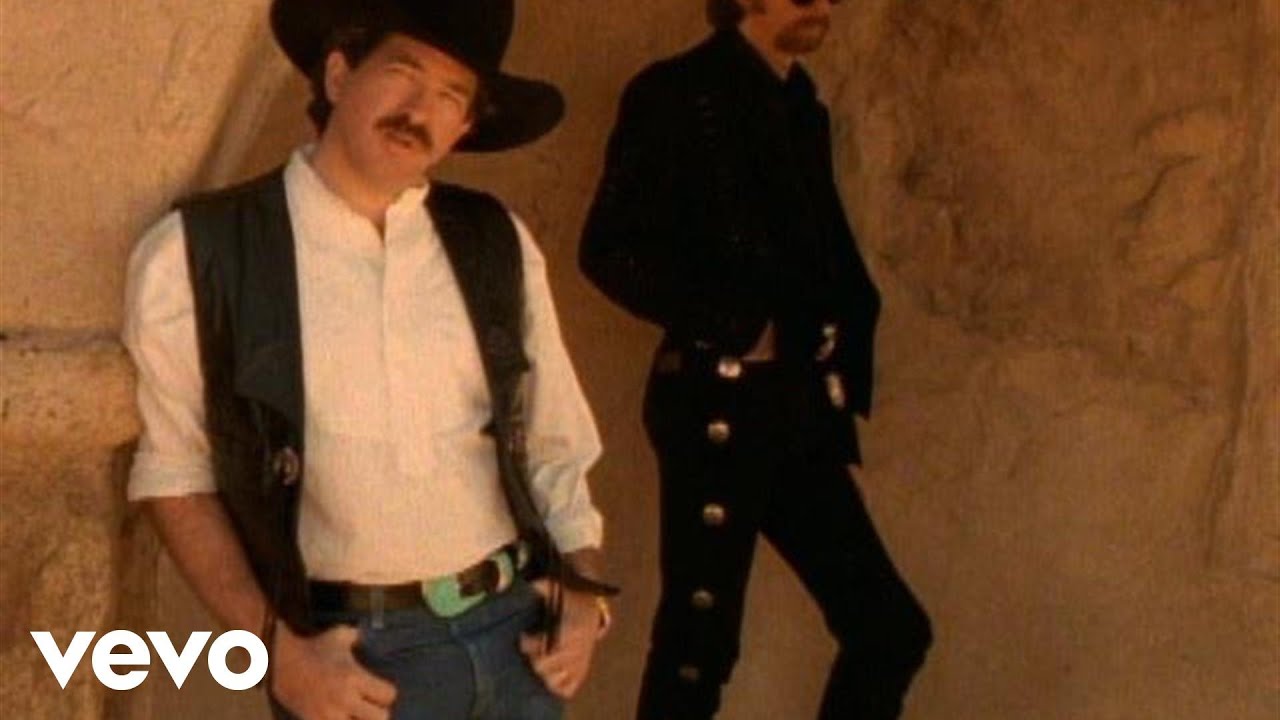 I’ve been listening to rap music I liked in the mid 00s like Aesop Rock. I’m not a big rap guy, I always preferred the ones who rapped about philosophy and ancient Egypt, and other topics they have a surface level grasp of like Jedi mind tricks. It’s better to me than the braggadocious retreading in almost every rap song 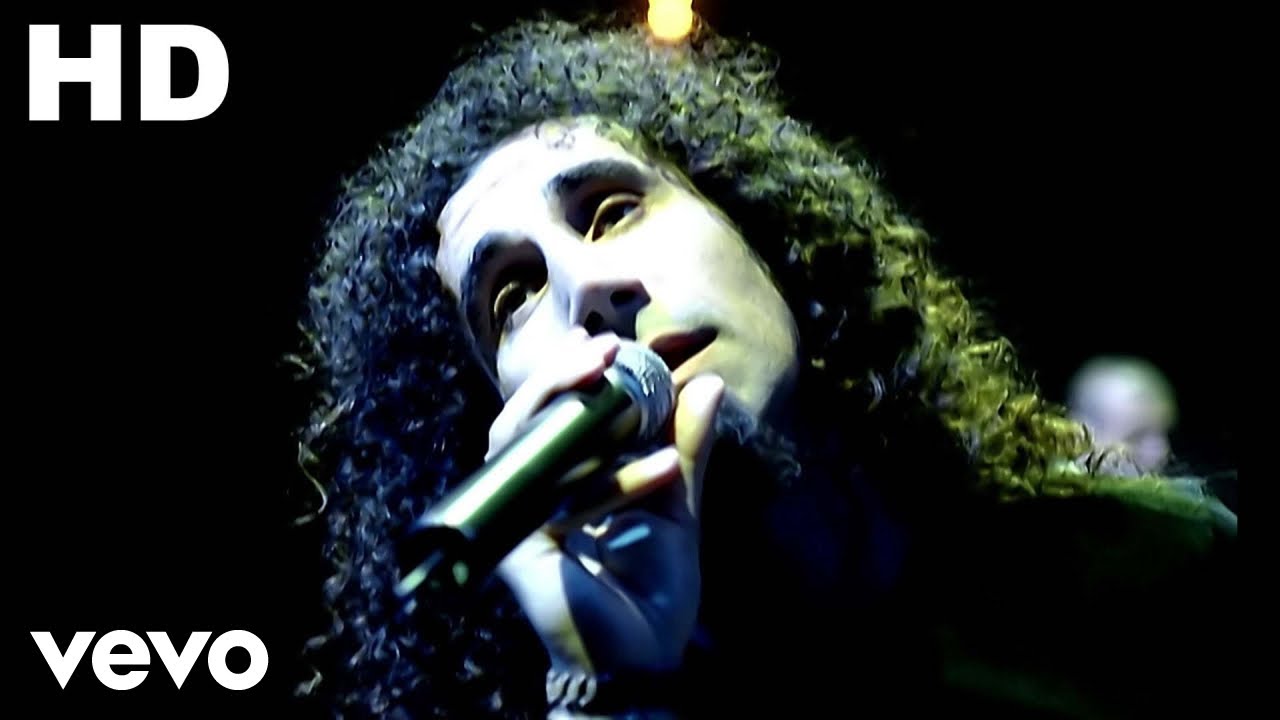 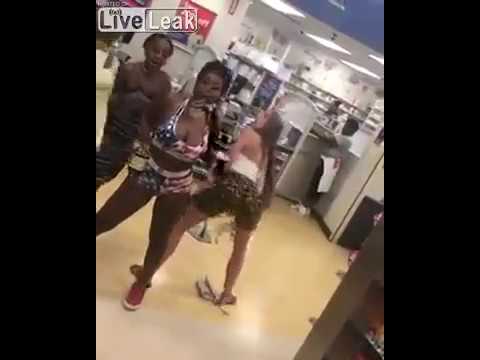 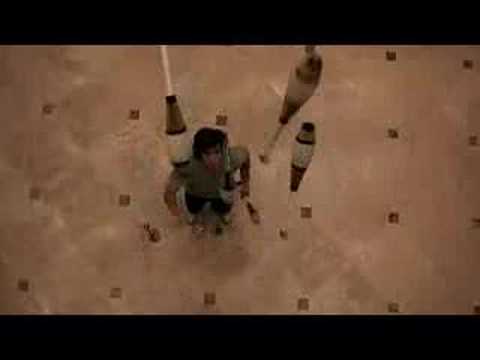 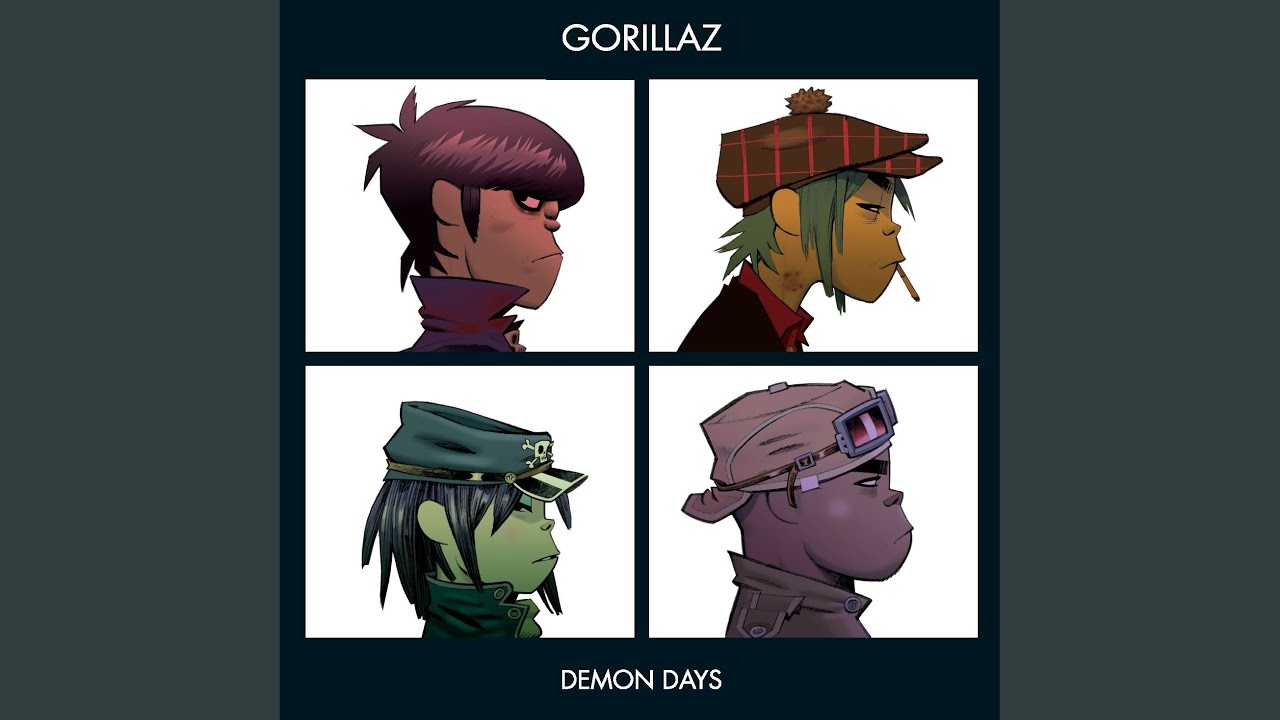 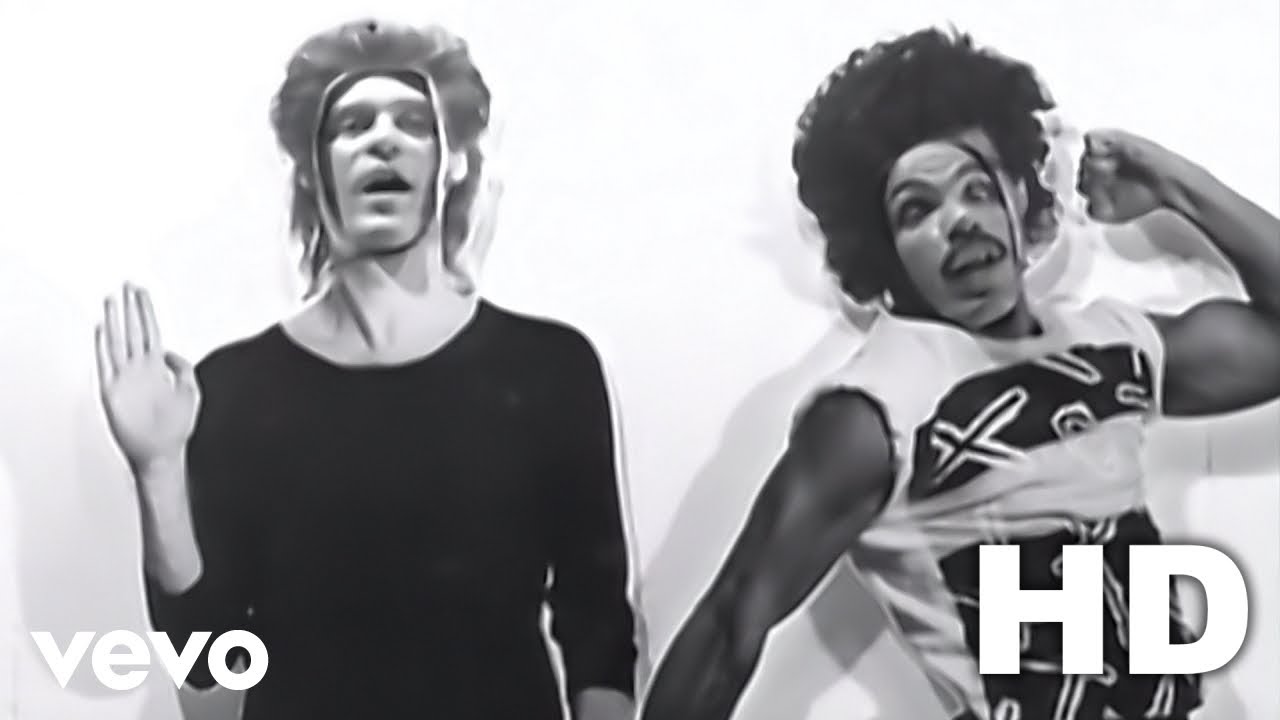 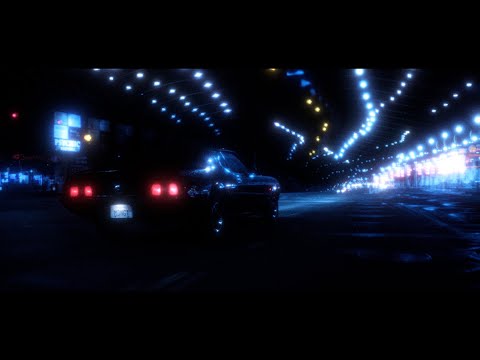