Song you hated forever but finally turned on?

Even when I liked the Police in middle school I despised every breath you take. I hate any of those shoot yourself in face nostalgia depressing songs like boys of summer, against the wind or running on empty

In the last year I so I actually went from hating to thoroughly enjoying it. Maybe it was the stranger things dance scene in back of my head

“Hunger Strike”
Temple of the Dog

Running on Empty is about being worn out from years of being on the road as a band.

Kind of like Wanted Dead or Alive by Bon Jovi

I never liked that song. Was huge PJ. Fan and liked Chris but song dragged 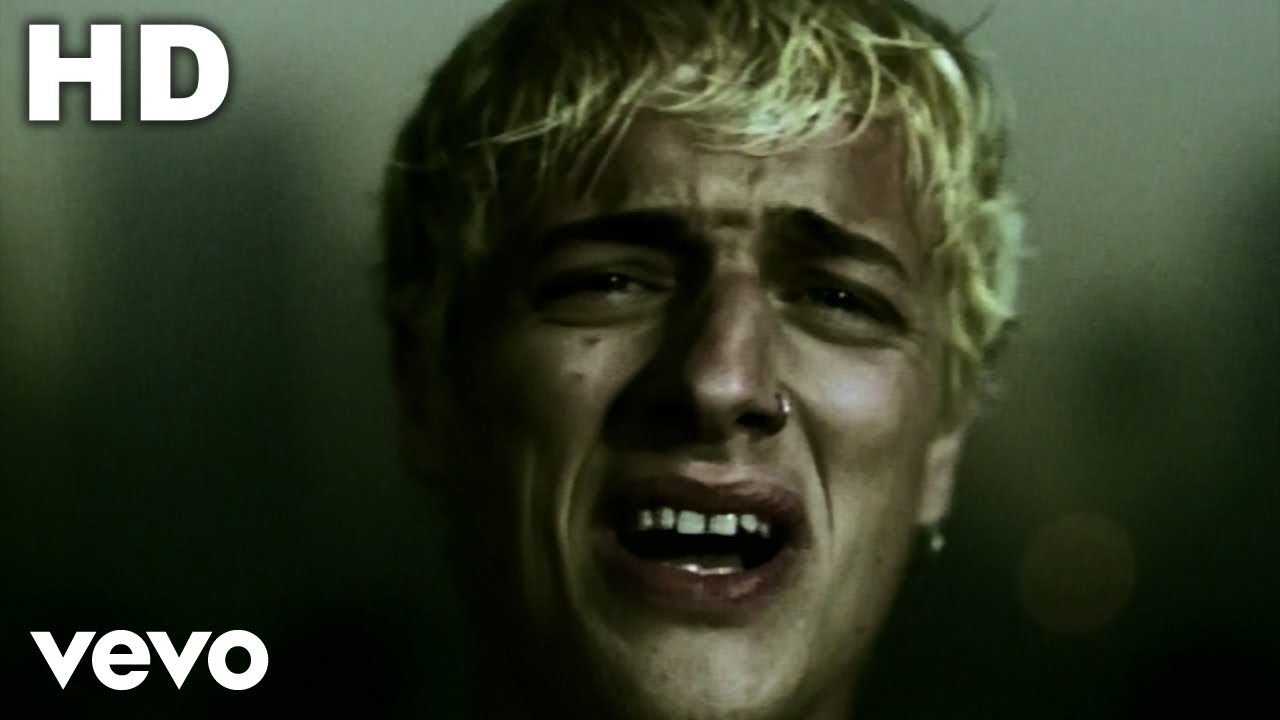 Running on Empty is awesome.
Awesome album as well, the entire thing is the ultimate road song album.
All songs either live, one recorded in a hotel room, one even recorded on the tour bus (you can hear the hum of the bus’s wheels in the background)
I would never call the tempo of Running on Empty “depressing” unless you’re a metal head or something 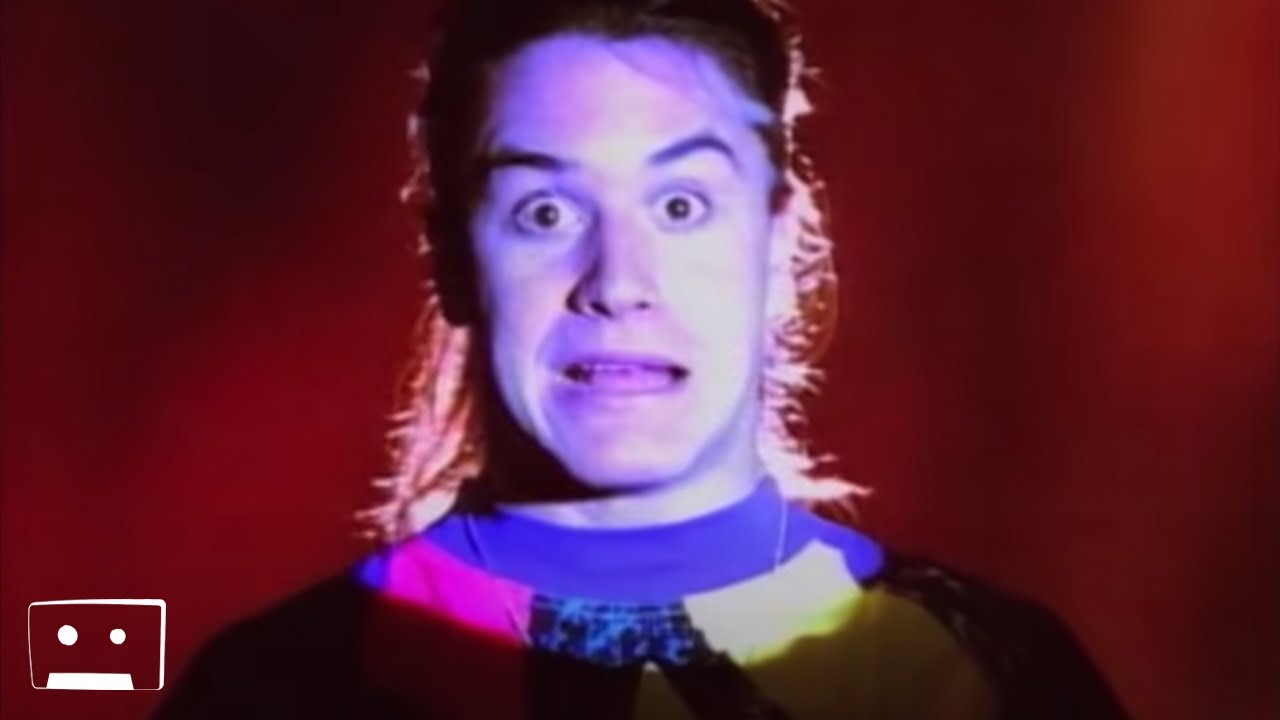 I never disliked it, bit it just didn’t do much for me.
It has grown on me over the years and now is one of my favorite songs of theirs.

I always thought it was stupid and would argue it shouldn’t even be considered a Christmas song!
Well my daughter’s figured out I don’t like it and would sing it all the time to irritate me, laughing while they did.
Then they were doing a holiday dance recital and that was one of their songs.

So it went from a stupid song that annoyed me, to a happy family memory.

What can you do?

It’s like nostalgia depressing music Even if you have no nostalgia for the time. Hard to explain. Sefer has a bunch of them

Boys of Summer is an excellent song IMO.

“Horse Soldiers” by Corb Lund. Mostly because of my life experience and I have written a song that’s pretty damn similar.

After a year or two, I can say it’s a pretty goddamn good song.

Vapourwave in general as a genre, it took some time to see its appeal but i dig it now.

It’s a great song but the message is dogshit:

I"ll still be here when you’re done getting run through by all the fuckboys.

That came on next after he finished lol

Great game that I wished I had played more was guitar hero. Made me appreciate songs a lot more. Could really pick up the little nuances and guitar licks.

Everyone loves Crazy Train, but I like it way more than I used to after playing on Guitar Hero a bunch.

I used to hate Band on the Run. Easily one of my favourite songs now thanks to that game.

Ataris cover is better. Fight me.