Songs That You Didn't Know Were Covers.....

I forgot my biggest shock: That "Take it Easy" was NOT written by The Eagles, it was a cover. It was written by Jackson Browne on his For Everyman album. But it was co-written with Glenn Frey and recorded by The Eagles a year earlier. Glenn only added a few words, Jackson wrote almost all of it.

BathSaltFaceFeeder - Jimi Hendrix's 'Hey Joe' was done by someone else. Dont remember who. Too lazy to look.

That's another I never knew about until years later. It a song by a singer named Billy Roberts.
https://www.youtube.com/watch?v=kunkoo2Qo7Q

There was much confusion about who actually wrote the song. In fact, many claimed authorship. The garage band The Leaves recorded it first. Some claim that Hendrix used The Leaves' version, but I really think he wet straight to the source.

Arthur Lee, from the great 1960's LA band Love, recorded Hey Joe in 1966. Arthur Lee, the band's leader, claims that they were responsible for inspiring Jimi Hendrix's recording Hey Joe. The claim has some validity because Jimi was the guitarist for the houseband that would play between sets at the Whiskey during the period when Love was headlining almost every weekend.

Somewhat more apocryphally, Lee claims to have introduced Jimi to the wah wah pedal. They claim to have been given one to test by the guitar shop who sponsored them. Lee, having no use for it, gave it to Jimi who was fascinated by it.
Resident_A_Hole July 14, 2015, 3:51pm #23

Blinded By The Light (the douche song) is cover of a Springsteen song.

Resident A Hole - Blinded By The Light (the douche song) is cover of a Springsteen song.

1st song on his 1st album in fact.

I just found out 2 minutes ago that this is NOT the White Stripes. lol

Here’s a crazy one: 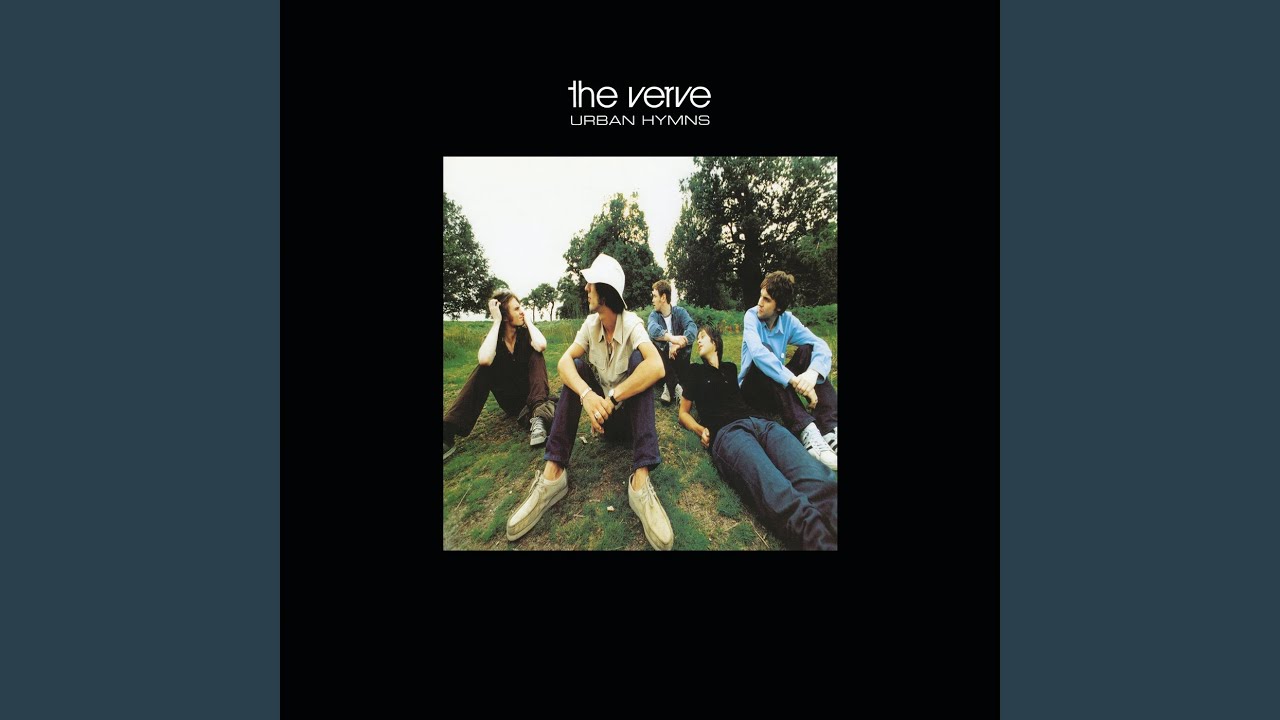 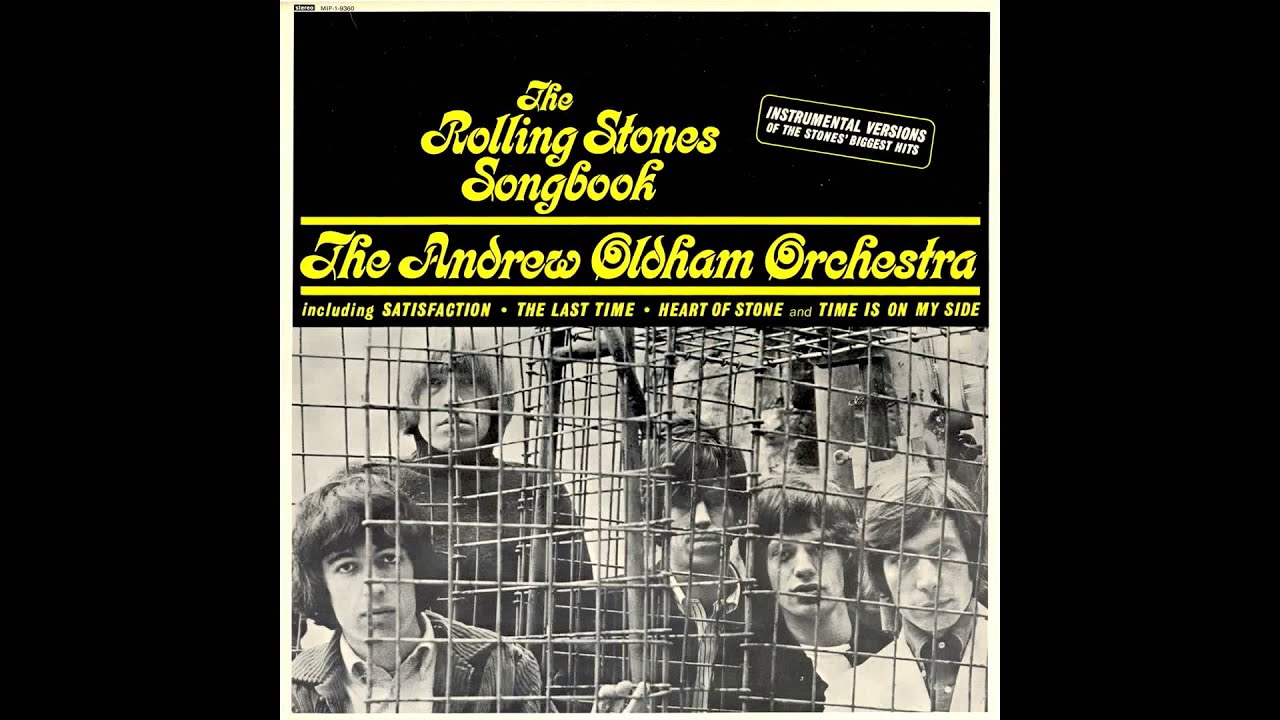 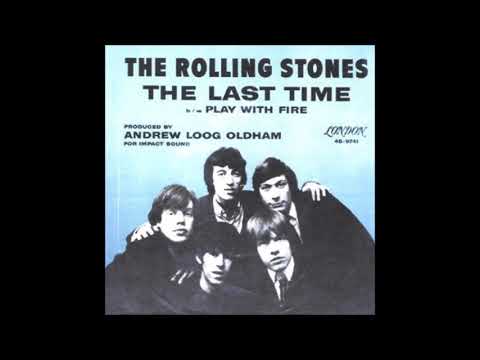 The band themselves didn’t actually know that…

UB40 recorded a version of “Red Red Wine” for their album of cover versions Labour of Love . According to UB40 member Astro, the group’s former vocalist and trumpet player, the band were only familiar with Tony Tribe’s version and did not realize that the writer and original singer was Neil Diamond. Astro told the Financial Times , “Even when we saw the writing credit which said ‘N Diamond,’ we thought it was a Jamaican artist called Negus Diamond.”[6] 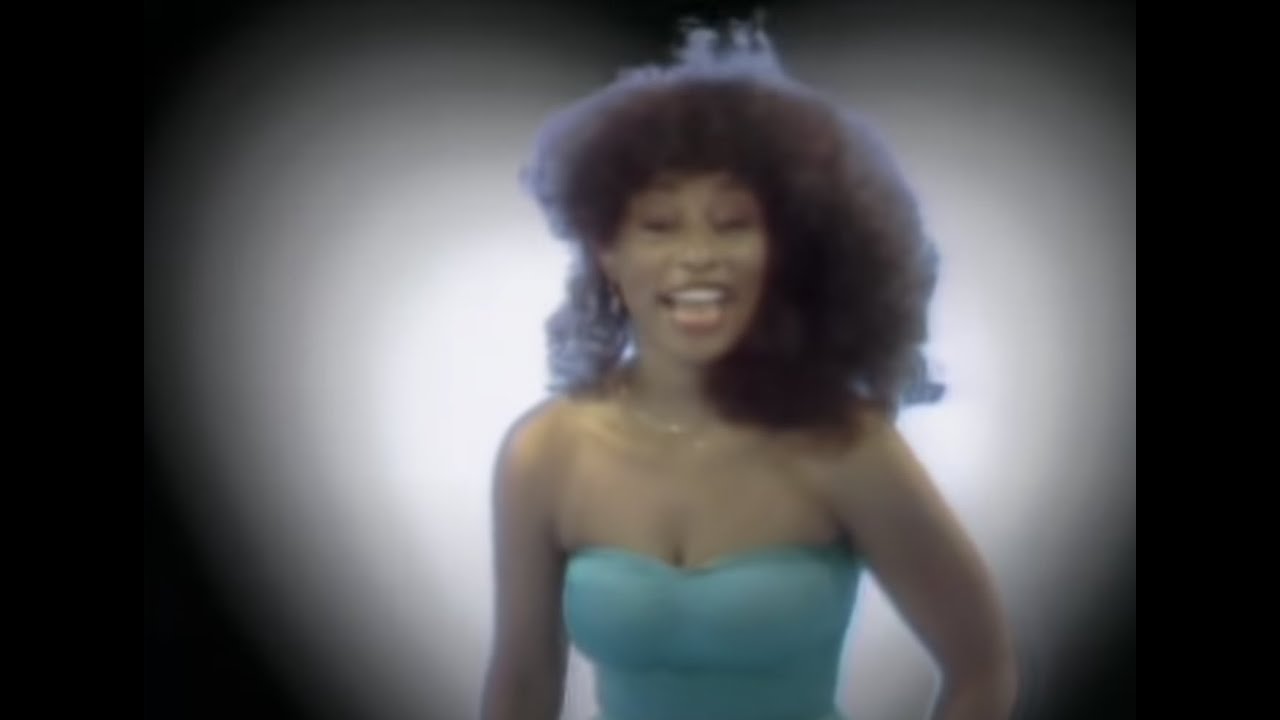 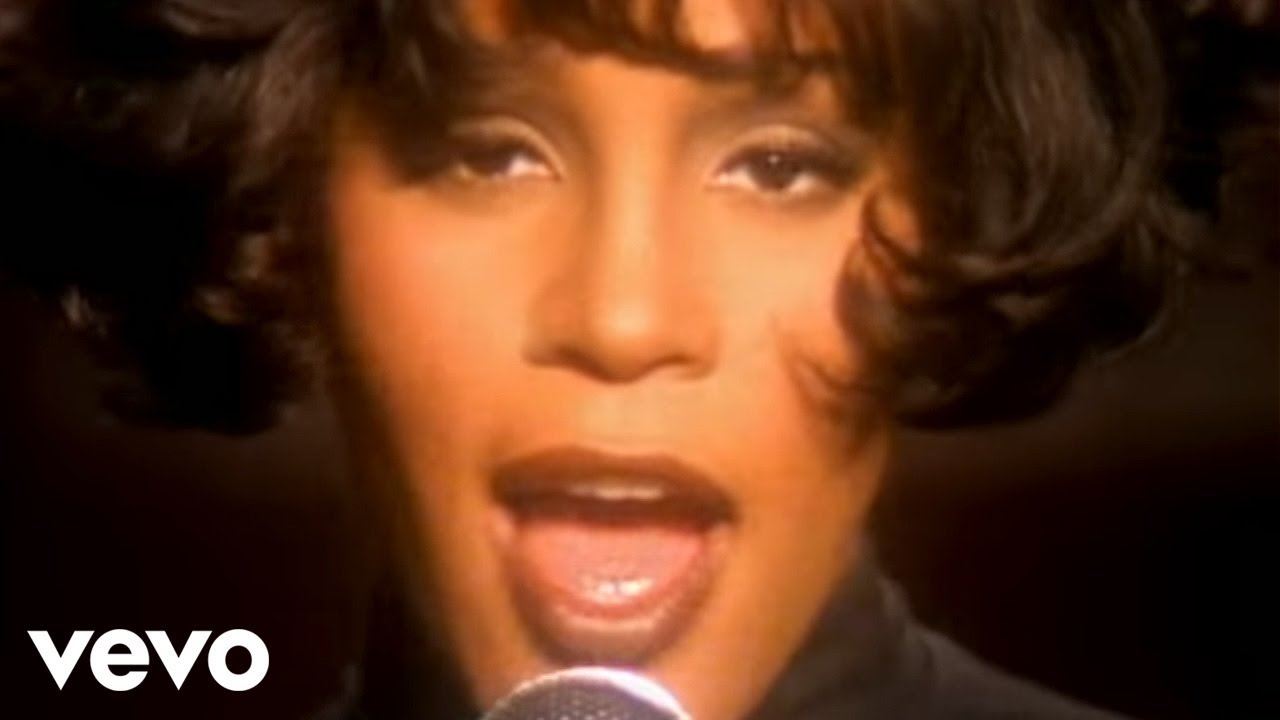 “Black Magic Woman” by Santana is a cover of Peter Green’s Fleetwood Mac.

“Rock’n’Roll Hoochie Koo” by Rick Derringer is a”cover” of his own song, as it was originally written for and recorded by Johnny Winter.

“Wild Horses” by the Stones is a similar case to above, as they wrote it but The Flying Burrito Brothers recorded it first.