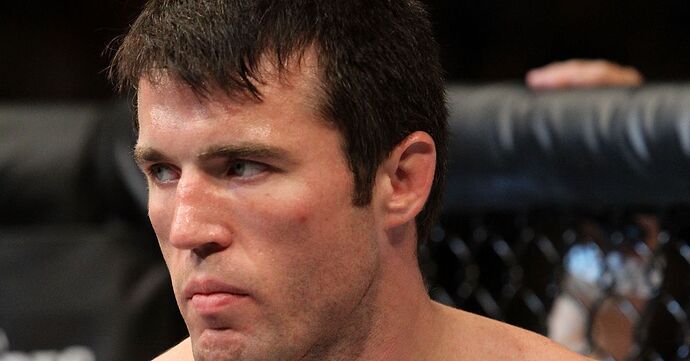 Chael Sonnen is no stranger to performance-enhancing drugs in MMA. 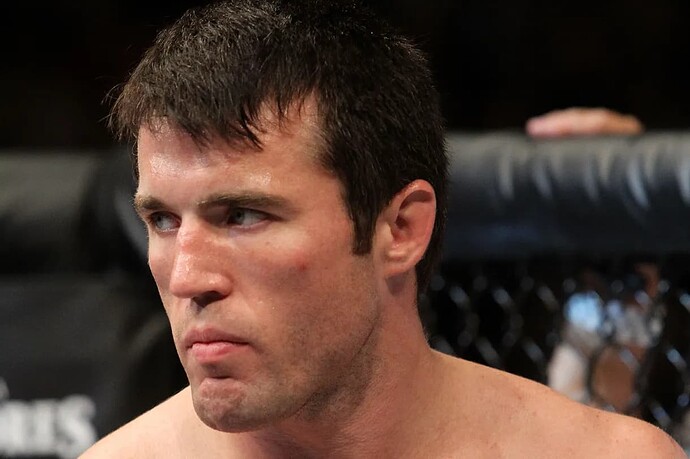 Chael Sonnen is no stranger to performance-enhancing drugs in MMA.

Before USADA ever entered the fold to help clean up the UFC in July 2015, the three-time title challenger ran into trouble with the California State Athletic Commission (CSAC) in what was perhaps his best career performance.

It was revealed shortly after suffering a fifth-round triangle armbar submission loss in the instant classic first bout with Anderson Silva at UFC 117 that “The American Gangster” tested positive for elevated testosterone levels. While fans clamored for an instant rematch with “The Spider,” they were forced to wait as Sonnen was fined $2,500 and couldn’t return to action until a one-year suspension was served.

In 2022, it feels like a rarity to see news break that a fighter has been flagged for banned substances. After some years of trial and error with names like Yoel Romero and Josh Barnett, that can be attributed to USADA tightening up their investigation rules and not publicly announcing a failure until fully examined. Fighters, of course, are still allowed to speak openly if they please when caught up in such a situation, however.

Sonnen, 45, is past his days as a competitor but still watches the sport closely working in various roles like analyst, commentator, and even promoter. As good as USADA has done since UFC’s requested their assistance, there are still some who slip through the cracks, according to the West Linn, Oregon native.

“The sport is so clean, it really is so clean. It’s not perfect, it’s a game,” Sonnen said. “It’s a game with a flawed phycology by the user of which I used to be. Which is, if it’s not on the banned list, then it’s not banned. There is a technicality to that rule, there really is. If you could get a chemist that could change one strand and create something new of which has not been identified by anybody… You see where this gets really interesting.
“So the guys that are using, the guys that are failing the drug tests, they are known but you’ve got to catch them. And there’s a number of things about the agreements that is not the way that it’s advertised to you guys. The first thing you’ll need to know is what they’re using. The second thing you’ll need to know is — you’ll have no idea why I’m bringing this up unless you’re in the know — is how they’re using it. That is going to lose most of you but the ones that it didn’t know what I mean. Once you figure those things out, you will then get to the third and least important thing which is when.”

In somewhat of a full circle fashion, Sonnen’s UFC career came to an end in 2014 thanks to his failure to stay clean pre-USADA.

Before all had been revealed, Sonnen announced his retirement fresh off the heels of his canceled grudge match with Wanderlei Silva — a fight that wouldn’t come to fruition until years later in Bellator. Coincidentally, Silva’s removal from the bout came as a result of his refusal to take a random drug test, entering Vitor Belfort into his spot.

Sonnen then failed a random drug test of his own. He later failed another random test for human growth hormone (HGH), recombinant human erythropoietin (EPO), anastrozole, and human chorionic gonadotropin (hCG), which led to his release from the UFC and a global competition suspension of up to two years.

“Now when you watch people playing this game and when I went down on this, I ended up getting hired by the Nevada State Athletic Commission,” Sonnen said. “‘Hired’ is because I don’t know a better word to use. It was part of my disciplinary action. But my phone rang a lot and not only did I answer all those calls, I made a bunch of them to a lot of buddies and I said stop . They’re coming, they’re going to get you, I know what you were told, I know what you think, it’s better and it’s different — now stop . Of those people, not one of them was caught, three ended up going down. Not one of them stopped, they thought that they had it beat.

“Here’s what influenced me — it wasn’t losing my license, it wasn’t getting suspended. It was Dana White. When asked about baseball and steroids, he said, ‘It’s a guy hitting a ball with a stick, this is combat where somebody could hurt or kill somebody by doing something secretly that’s against the rules.’ Boom. That changed me. That was the moment, oh my goodness. Gotta look at the man in the mirror, whoa. Got this all wrong. It was just one of those things. Until you have that revelation, you don’t have that revelation.”