How random and interesting. 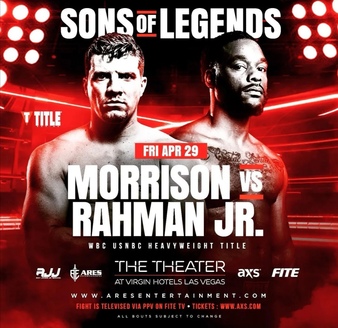 Hasim was the man back in the day. Remember watching him on Tuesday Night Fights knocking dudes out.

Not necessarily a “crazy KO” as the video title suggests, but Kenzie Morrison gets it done in the 5th round to become the new WBC USNBC Heavyweight champion. 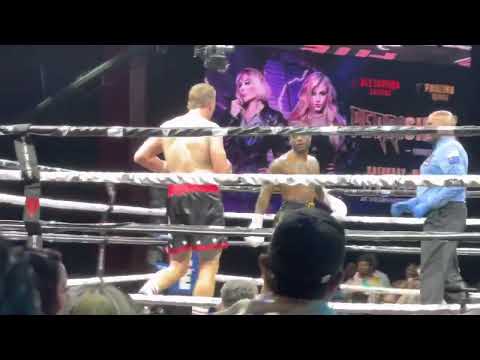 wow, didn’t know he had a son! Don’t know much about him, is he going to be a heavyweight contender?

Well both of these guys fathers were…like father son I suppose? They’re climbing the ranks though!

You dont know much in Tommy or Kenzie?

I got you covered on Tommy lol I remember Rahman from the “all access” show, where he fought some British amateur for 30 minutes straight, in the “doghouse” at Mayweather’s gym. Pretty sure that episode got Floyd in some hot water with the NSAC.

Are you shitting on the Sons of Legends show bro?

Legends… Limp Bizkit… Sounds about right to me.

Take your nu metal, and have a PISS!

Did you look it up?

Not yet but you reminded me!

I just read about it, and apparently the Rahmans sued Floyd over this, and Donavan Cameron the British boxer apparently shot himself in the head in a hotel in Vegas, but his family claims his wife of a few months killed him. 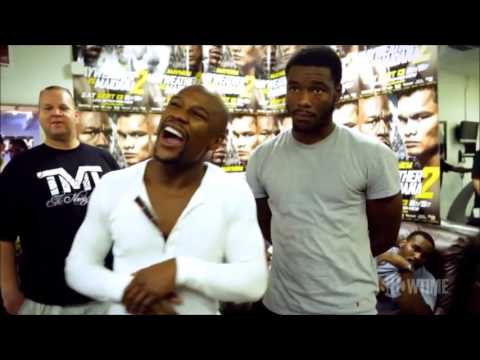 Goddamn what an interesting story to cone across in this thread thanks to you lol cheers. 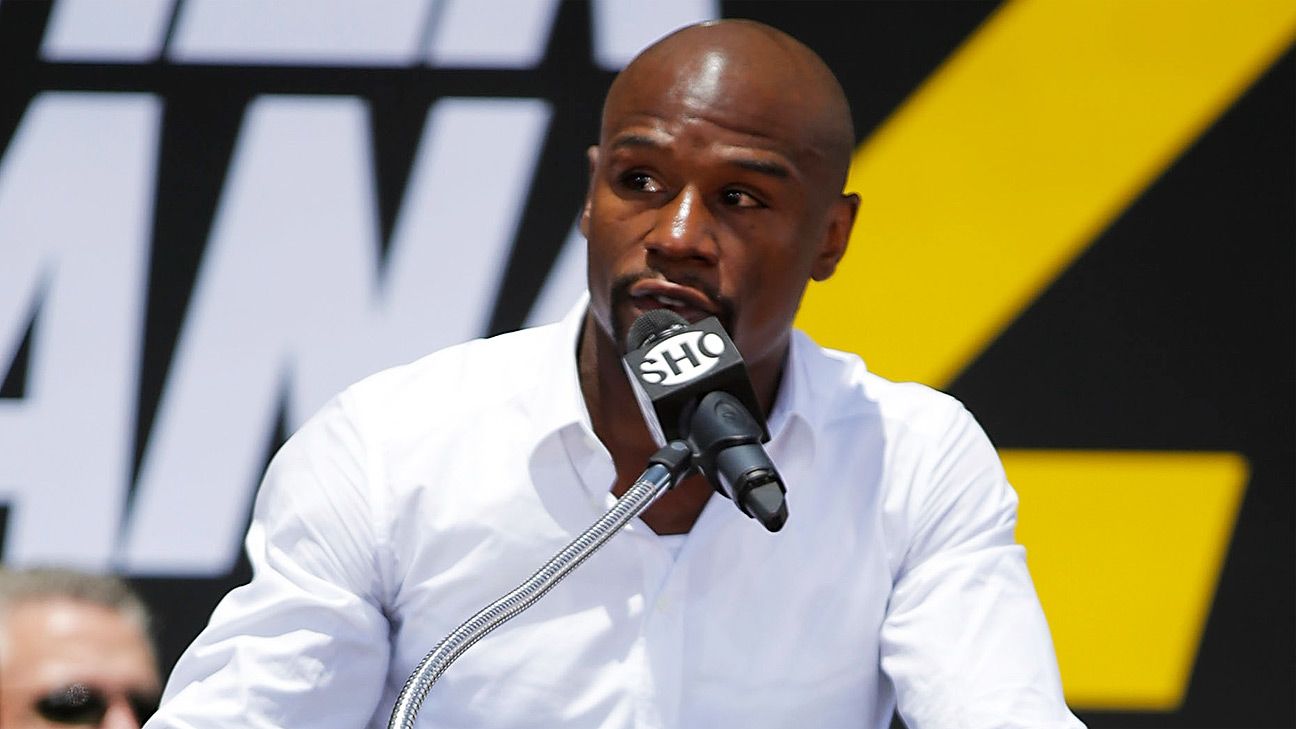 Mayweather being sued by sons of ex-champ

The sons of former heavyweight world champion Hasim Rahman are suing Floyd Mayweather Jr., Mayweather Promotions and Showtime on a variety of charges stemming from the infamous sparring sessions televised on the network's "All Access" reality series.

What a crazy story lol.