Because someone gay guy somewhere a long time ago said fashion models shouldn’t look like women. That’s my guess anyway.

my sister modeled when she was younger. she said big tits aren’t preferred on models because they make you look fat and you can always stuff a bra.

i think she’s gorgeous. how the fuck did sean lennon hook up with that?

They actually released an album(s) together even. Decent enough. Still living the 60s hippy ideal some of you people have

I was thinking the same.

She randomly liked one of my IG posts and I’ve been following her since.
Very hot and pretty talented. Ironically her hero is “mother in law” Yoko Ono, who is the ACTUAL ultimate hack of the music world.

I know I’m just a bear and I’m going to get flack for this but ono actually has some awesome songs…and was an early pioneer in edm music. Clearly she does a bunch of pretentious bs that even my ursa ears cant handle but she genuinely deserves more credit than she gets.

I dont know how it is in England but at least in the states she was immediately cast in negative light. Paul and his wife were both white (yes that mattered for publicity sake) and paul’s wife was essential displayed as a quiet domestic partner taking a back seat. Yoko actually had a presence, a known career, was vocal…and exotic. Which all worked against her. Dont get me wrong yoko(and John) both did shit that didnt help. Paul always arrived to portray himaelf as an innocent poster child with ideal housewife to boot. It just made yoko even more of an outsider and the media quicker to hold her responsible for everything

ono actually has some awesome songs

I have no hesitation to be the first bear to admit she has no singing voice. With that said here are several I like 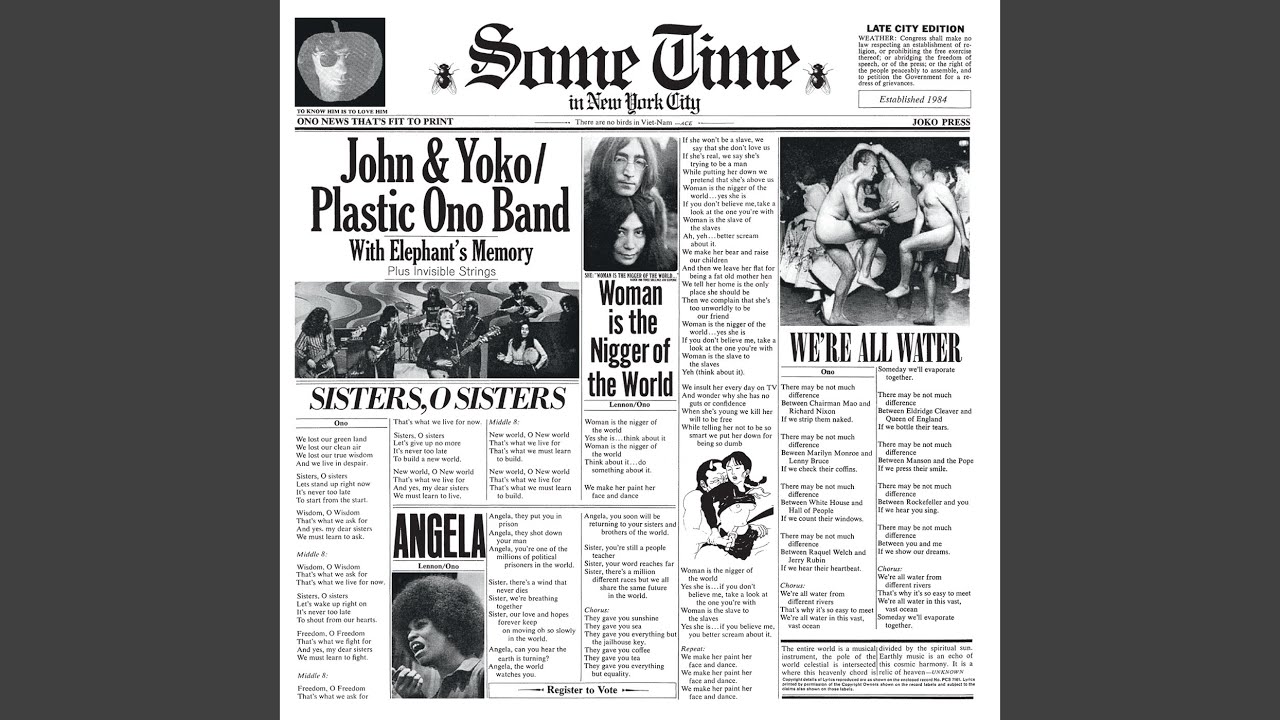 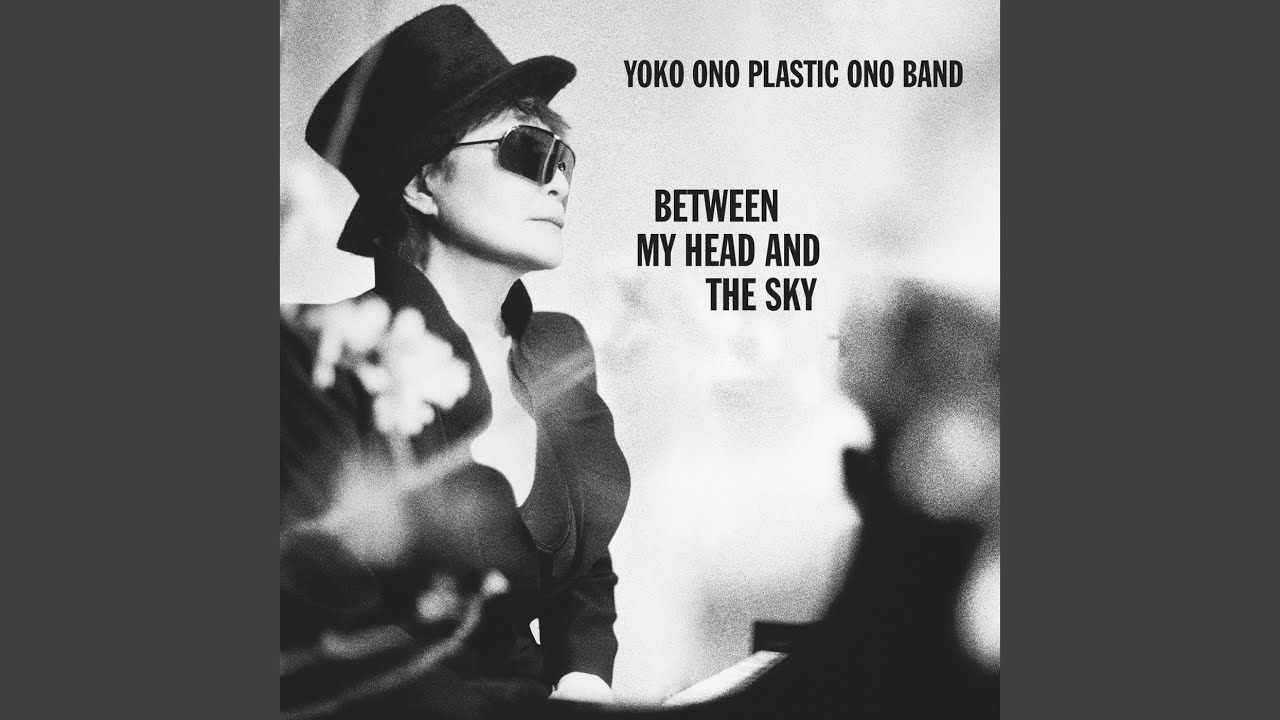 The last one iggy pop enjoyed enough to cover himself. 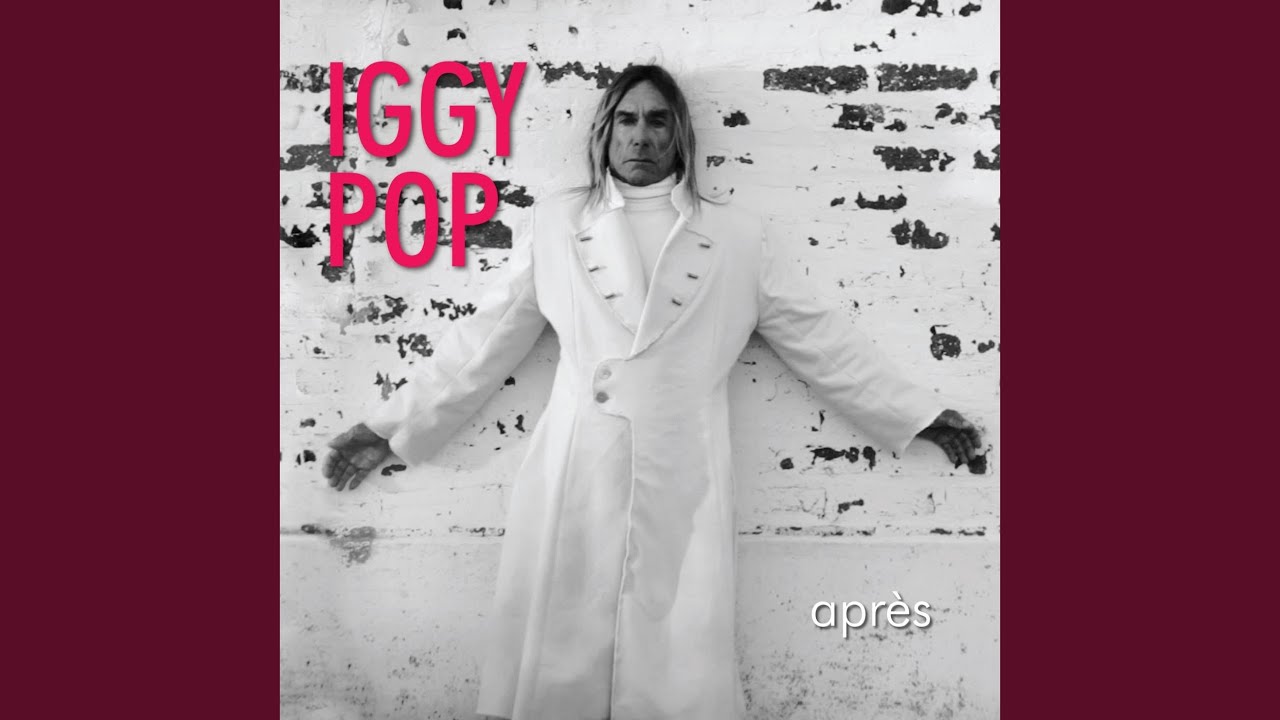 Those songs arent everyone’s cup of tea which is totally fine. However I think they are pretty normal and easily at minimum all “listenable.” Theres plenty worse music out there with less talent involved

Debatable. I would argue even the genius of Lennon couldn’t save it. That’s how bad she is.

Sean Lennon is cool, check out Claypool Lennon Delerium with Les, they are awesome live. 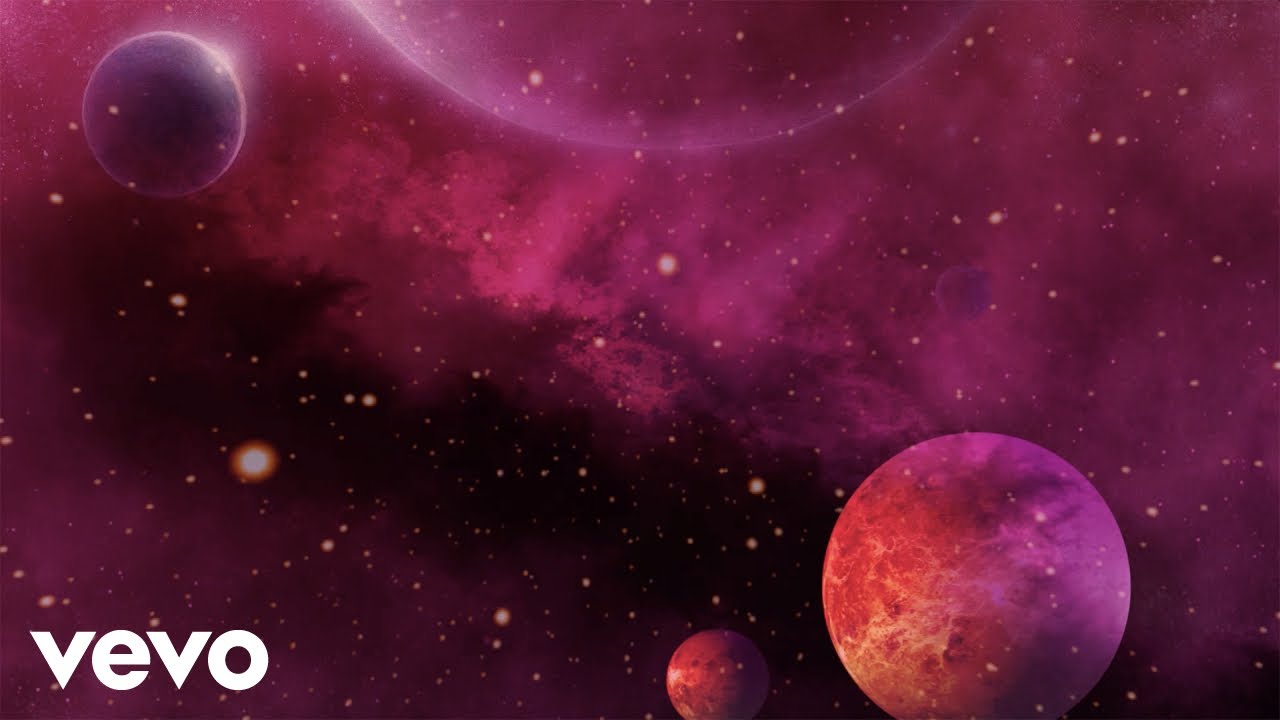 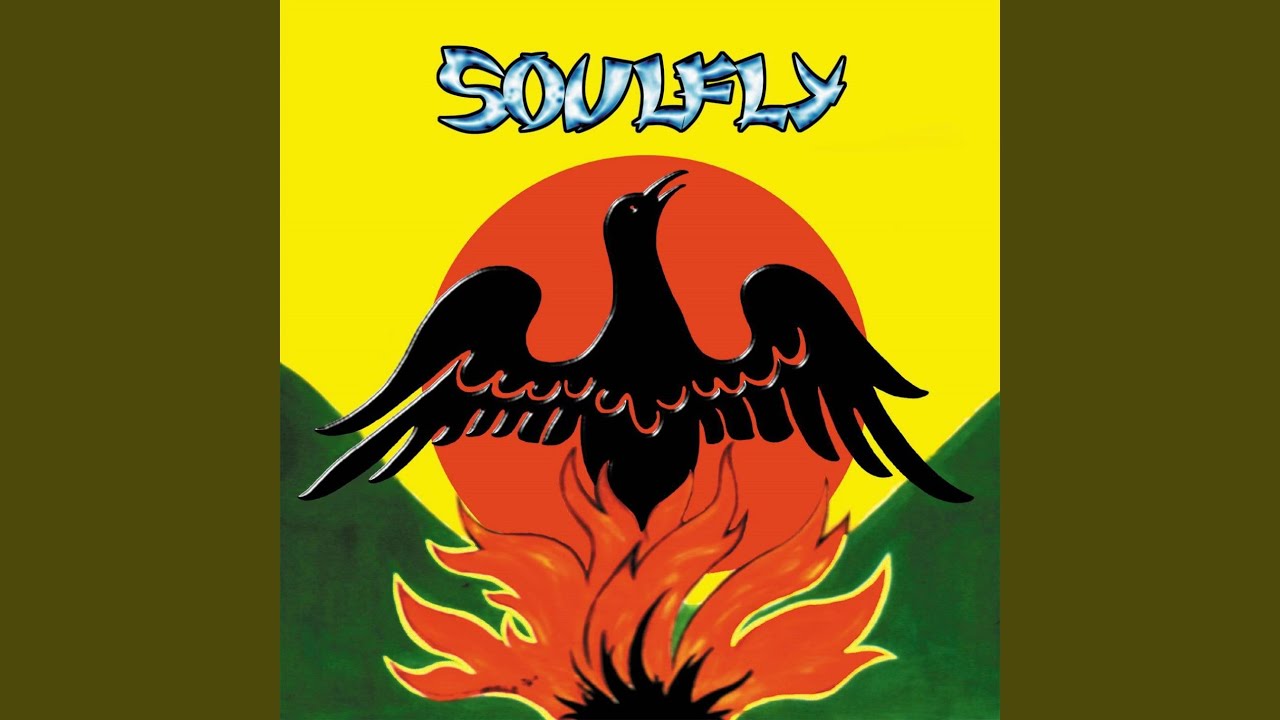 This one is cool too. Both Max Cavalera and Sean lost their fathers and did this song.