On my phone but dem titties though!!! Do your magic soup!!!

The OG will say she is too fake.

Inn! But only because I want to support my man CHF! ;)

Used to be a 10. Now has had all the face tweaks and ass work.

Looks a bit fake but still a god among man.

No thanks, Google that plastic thing yourself

The OG will say she is too fake.

would they be wrong? you shouldn't have to buy a nice looking face.

i think she's hotter with the surgery. I'm into that broken soul look 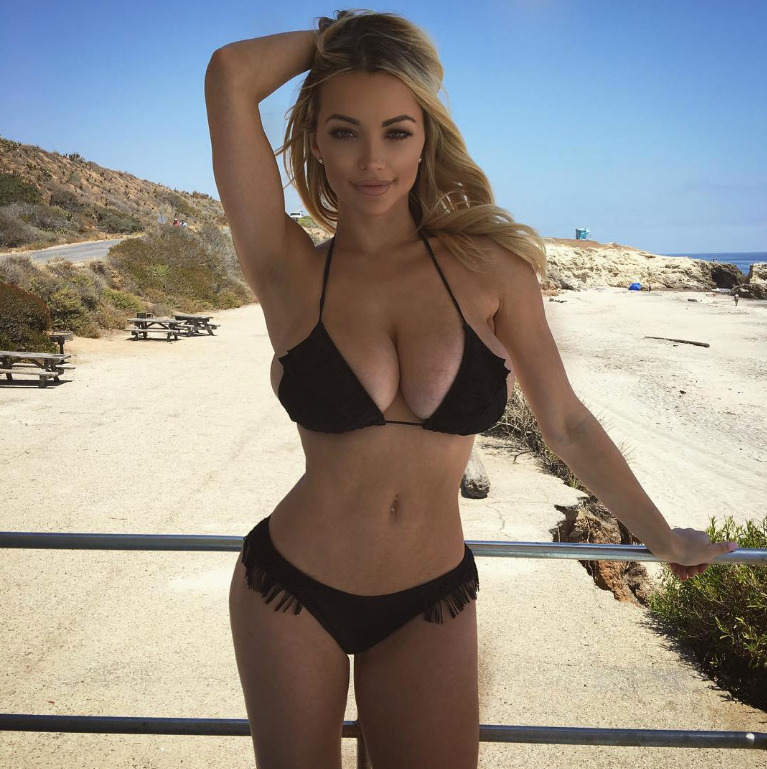 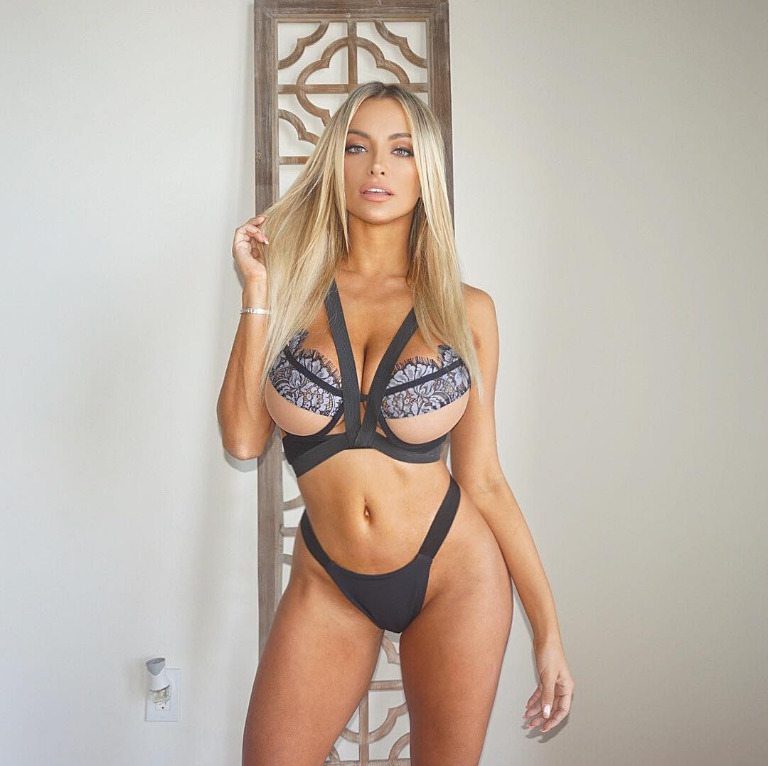 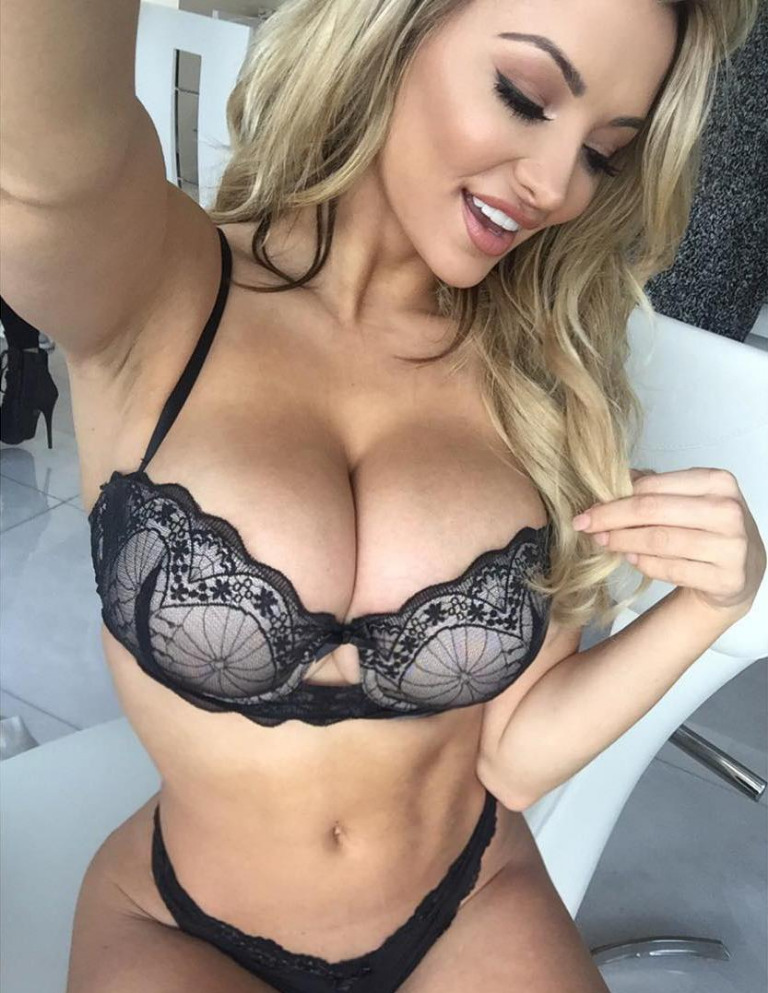 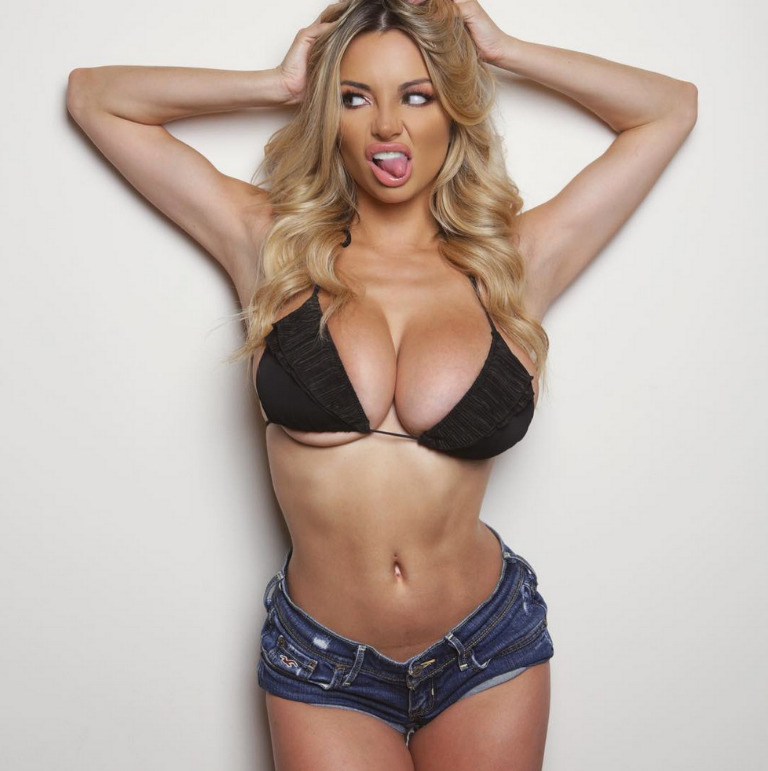 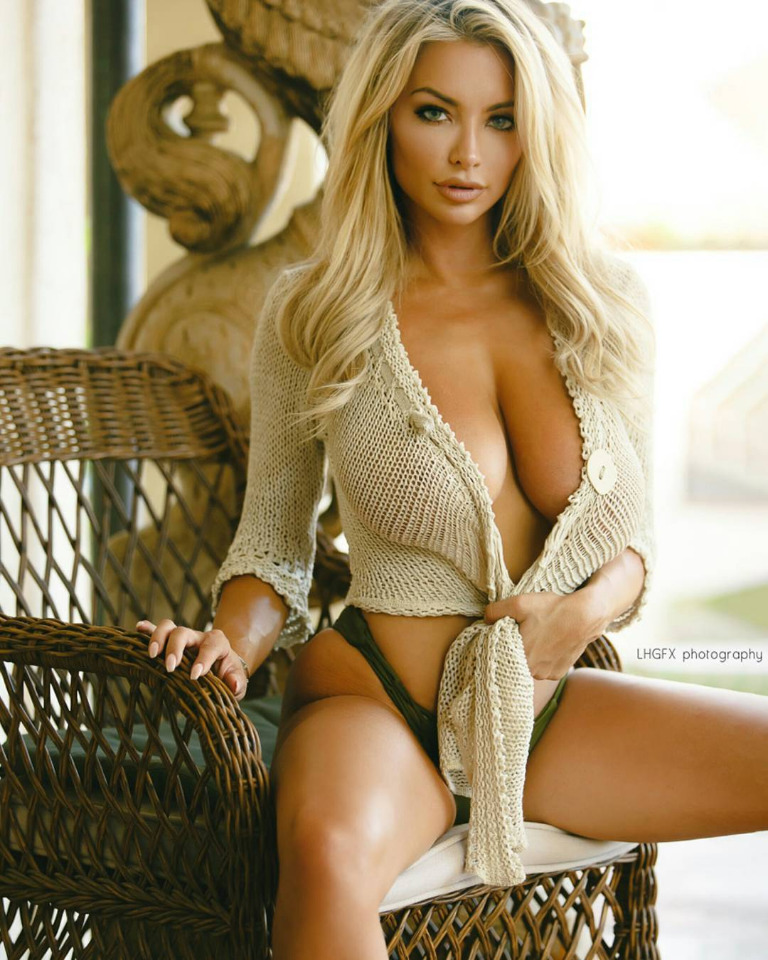 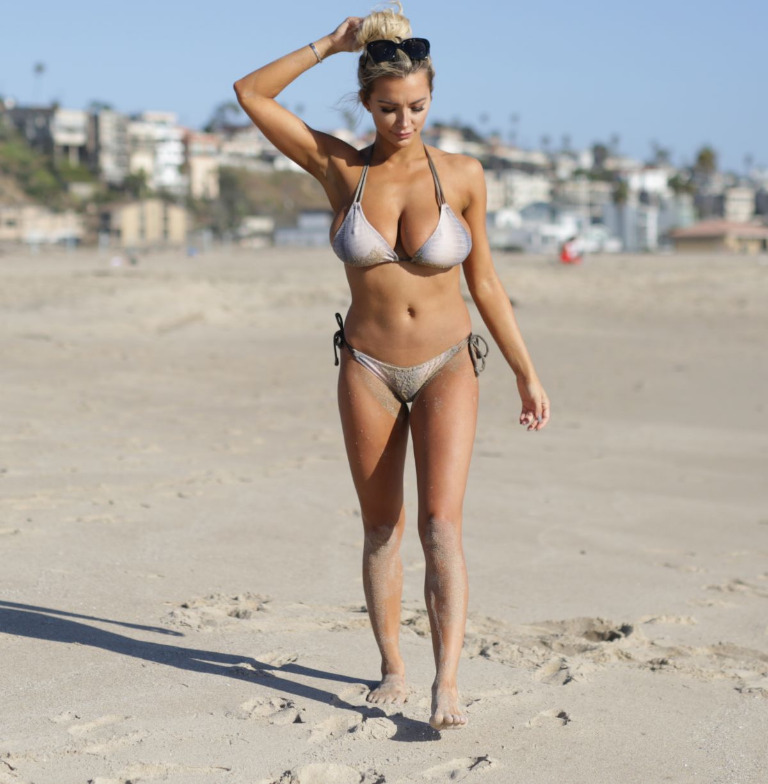 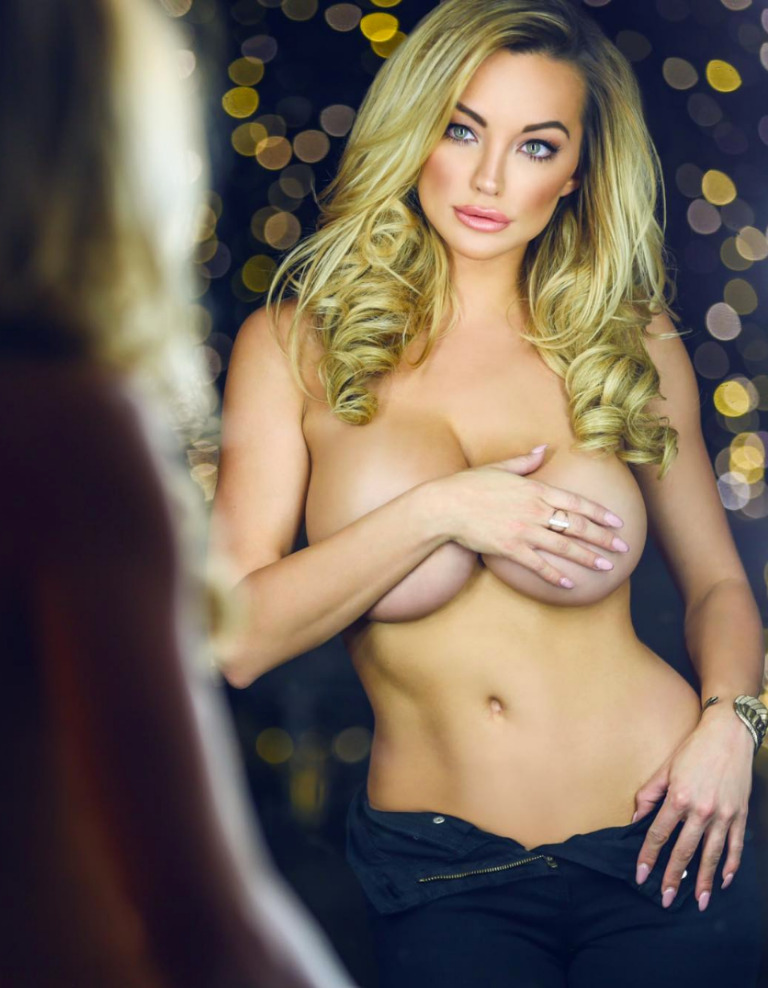