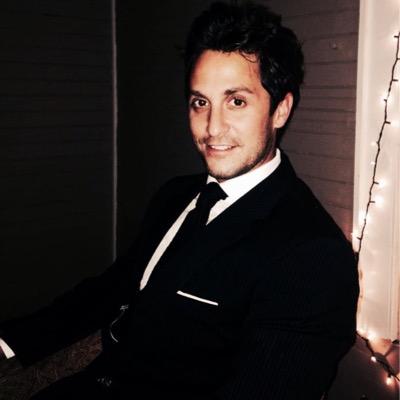 @fox_sheldon
This fight and knockout were part of a wild Sunday on South Beach days before the Memorial Holiday weekend. Minutes earlier, @MiamiBeachPD arrested a man for doing donuts at this 9th St and Collins Ave intersection. @wsvn #Exclusive https://t.co/oQl8c6nPdw
elpadrino May 29, 2021, 4:33am #2 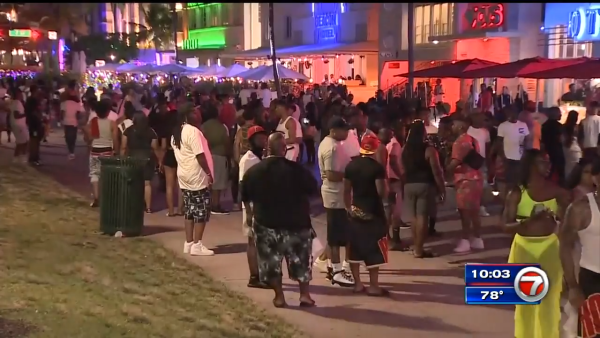 MIAMI BEACH, FLA. (WSVN) - A large peaceful crowd of locals and tourists alike have descended on Miami Beach’s entertainment district for the start of...

I haven’t been to South Beach in years, is that what it is like now?

I was there for one night of Hip Hop Weekend (big fucking mistake on my part), but that was the only time of the year that hoodrats took over Ocean Drive.

Cops not killing blacks, white supremacy not beating up Asians. I see no problem with this vid.

I was there in february on business. My wife remarked “you are the only white person down here”. It was about 9:30 at night and shit started getting sketchy AF.

The first red flag was they stopped selling liquor at 8 pm. Things are so bad there now they close the liquor stores at 8 pm. Eating at a restaurant on the strip and there are clouds of weed smoke everywhere. I’m not against weed, but having to inhale clouds of smoke while i’m eating was not fun. the police ride around on ATV’s while minors with open containers smoke weed and drink out of solo cups. Again, I wouldn’t care about that, but I knew violence was coming…and being the only white guy down there we decided to go back to our airbnb in Brickell. That is safer, but is also getting somewhat sketchy. I have been to some of the most dangerous areas in the world and trust me when I tell you that they will have several assaults, shootings, and sex crimes this weekend.

lol @ them having to point out it was “largely peaceful”. hahaha. Apparently they missed the last three months down there.

One reporters name is “Bobeth” which I cackle maniacally at every time she’s on tv.

South beach is all black now. It went from white / Spanish / edm to black / rap. too many sucker punches. i lost count