I agree. Is this guy too retarded to sign up for welfare, early social security and food stamps?

He would make more doing that than working at Starbucks

Ive just learned he actually works at Burger King, he can eat shit

Company: Here’s $2.70 worth of promo trinkets we get in mass quantities from China.

I mean, it’s a no-skill job meant for teenagers. He isn’t a manager by now? Good for him, I guess.

lol. Seems like he should be doing that video sarcastically, but I don’t think he is. Impressive attitude.

Funny they gave him a big elaborate “gift package” of bullshit, for 27 years. Can’t just give the dude a $100 dollar gas card or something?

I know a guy like that. Makes bakery items for a convenient store for 20+ years. Happy as hell about it. I guess, just have really low expectations if life and it’s easier to be happy. I remember working service jobs like that when I was younger. You try to stay positive but someone always fucks it up. Customers, but that’s part of the deal. More often it’s a dickhead/fat bitch manager who doesn’t know how to act. Service jobs require really high douchebag tolerance. 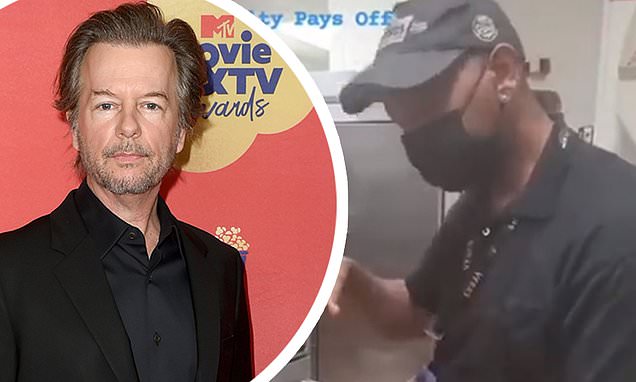 Is that 27 years excluding vacation?

He must have seen so many people come and go since it’s mostly for part time when kids are at college. People I’ve known who work those jobs in to adulthood talk about it way too much, they’re the people you try to avoid getting stuck talking to because it’s one mundane non-story after another, probably because they have no disposable income to do anything interesting

I bet he gets over on them by drinking a gallon of their coffee every day.

Been jerking off in the coffee for over twenty years…most popular Starbucks in the state.

This was supposed to be motivational! I couldn’t believe it was real.

I quit not long after that.

Sounds like it worked in motivating you…maybe that was the whole point?

I mean, it’s a no-skill job meant for teenagers. He isn’t a manager by now? Good for him, I guess. 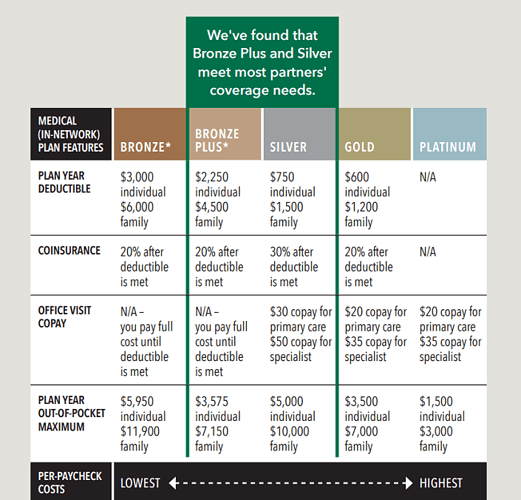 Starbucks will share the costs of health benefits for you and your family if you opt into one of their health plans above.

Starbucks says that the Silver Plan typically only costs employees $40 per paycheck, significantly less than other retailers.

The BEST part is that these health benefits are also available to part-time employees.

Just log at least 20 hours per week and you’re eligible.

Also, it’s worth noting that you have to be employed for 90 days before you become eligible. 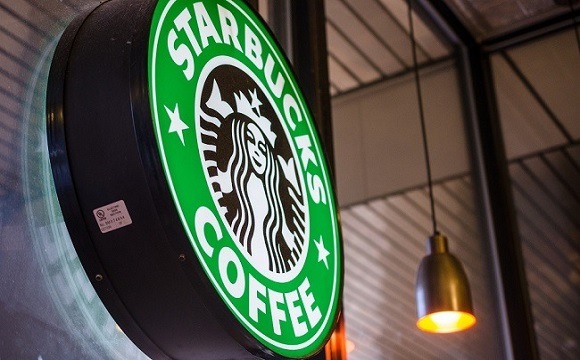 8 Starbucks Benefits ALL Employees Should Know About

If you're thinking of applying to be a barista you should know all of the Starbucks employee benefits and perks they offer part-time and full-time workers.

I guess that’s not bad for a “fast food” service employee. I am guessing McDonalds offer nothing. 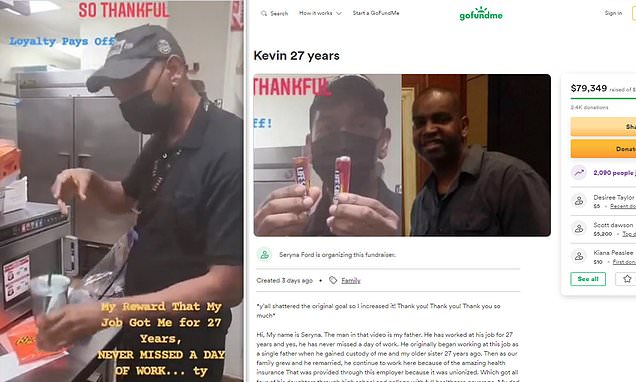 A GoFundMe for a Burger King employee has reached almost $80,000

Kevin Ford went viral earlier this week for posting a video praising Burger King for gifting him a movie ticket, bag of Reese's Pieces and some pens for 27 years.

I not sure this is a great thing…he is one of many…special people whom are happy just to be able to feel like they contribute. He should definitely spread the money around.

The vanilla nut latte there is very good. 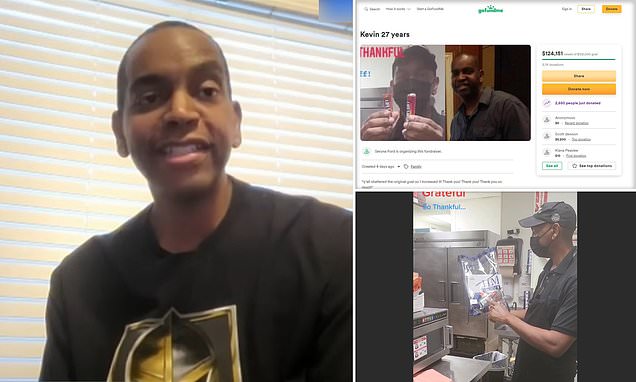 Kevin Ford, 60, has shared details on how he intends to use the $125,000 donated to him by well-wishers impressed at his 27 years of service at a Las Vegas Burger King.