Starship Troopers (1997) does it still hold up today?

“An enemy cannot press a button if you disable his hand!”

Verhoeven knows how to make a classic. 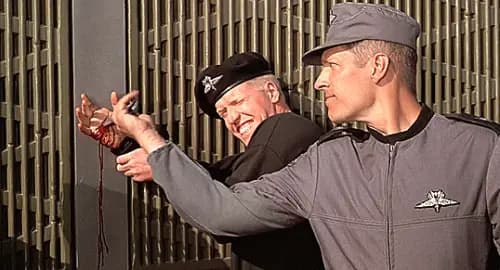 Remakes of Starship Troopers and I Am Legend you say?

I’d be down with a remake of The Puppet Masters as well.

That donald sutherland movie was pretty awesome. I remember watching it so many times as a kid.

Anyone here able to chuck a knife? I think I’ve tried it once and the cunt bounced back towards me.

Will Smith ruined the movie because he got the ending changed. His character isn’t a hero and will smith insisted he have a hero ending

It changes the whole meaning of the story

The CGI super-zombies completely ruined the movie as well. Not only did they look completely fake, I was waiting for an incredible last stand/siege scene of the townhouse, but that never happened b/c the super-zombies were way too powerful!

I’ve explained the ending of the actual book to younger people who have seen the movie and they all agree the concept from the book sounds better and would have been an awesome “twist”.

an OGer was the main vampire/zombie thing in it. Miss that dude’s stories here.

an OGer was the main vampire/zombie thing in it. Miss that dude’s stories here.

I was based in Cornwall and they put a flyer up for extras on WWZ. I didn’t apply but a PO did and is in a scene in the movie (when they are in Korea about to die) there’s a speech and he’s there as an extra. Brad and Angelina stayed in a boat off Falmouth rather than a hotel.

yeah, thats what carmen gets

yeah, thats what carmen gets

First time I fucked this chick I asked her where she wanted it, she said her mouth. 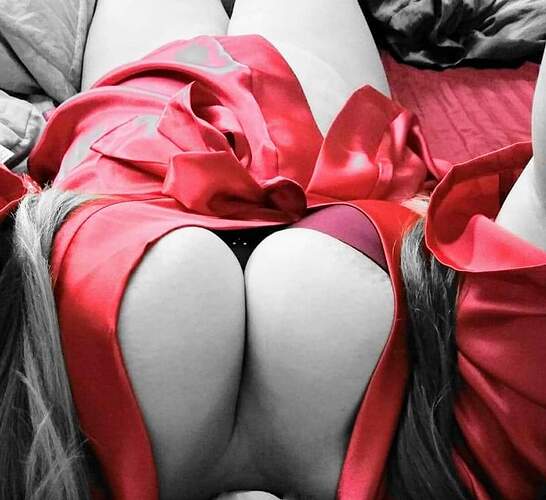 Ben the Vamp was a good awful movie adaptation. Roooooooooooobert!

just one more reason Will Smith will burn in hell.