I don’t engage with crazy people, so no I’m not going to dispute any of your conspiracy theory ramblings. This thread is generally fun and light hearted so I wouldn’t expect a ton of responses here anyway.

I hope all 4 teams lose big. 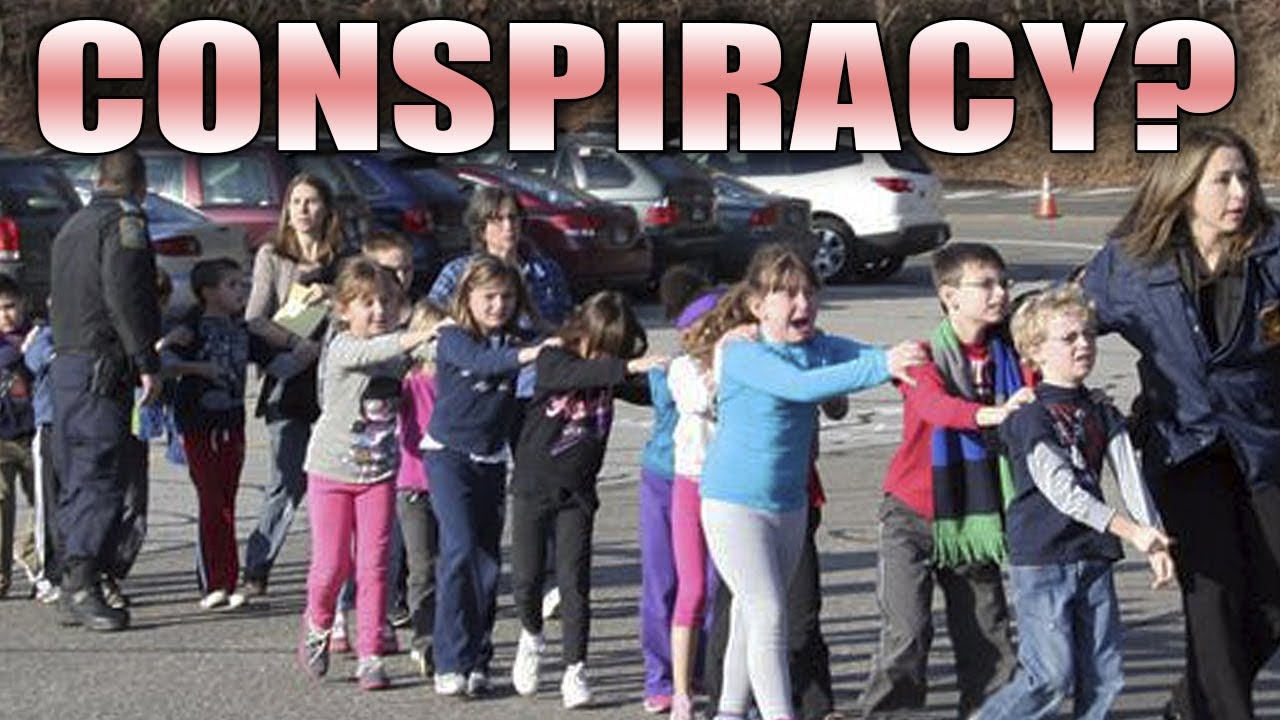 I’m not a conspiracy guy. And I’m not saying Sandy hook isn’t real. But that video is garbage. The host basically just says “I mean, cmon. What’s more likely. The conspiracy or the medias narrative and leaves it at that. “

That’s a dude that drinks white claws right there

I don’t get excited for the World Series. Baseball is boring. What’s your point? You’re an East Coaster aren’t you? No school affiliation or college towns around you. It’s obvious.

The majority of college football games are lopsided mismatches that arent interesting to watch. The reason its so popular is because of gambling

You think all those screaming fans are only exciting because of gambling? Ha. You’re out of touch my man. Why do big time college stadiums hold more fans than the average pro stadium?

I was a baseball hater and got dragged to a game. It was awesome and I got hooked. Also gambling is legal here so it’s always a hoot

Oh people that are actively going to that college? Sure I get the excitement.

I guess I really don’t care because college stats and accomplishments don’t mean anything to me other than draft position for the NFL. Everybodys Stats are at zero entering the big leagues far as I’m concerned.

There’s 47 bowl games none of which I care about.

A huge amount of people are connected to a university. Either by being a student. Affiliated with a student, knowing a current player etc… very little of that in the NFL. It creates a better environment and more meaning to the games.
I’m not saying NCAA is “better Athletes and better players”. I’m saying the NCAA is more enjoyable to watch for a large portion/majority of football fans. Sorry your stuck in the NE where the only colleges are academic liberal cesspools

Saturday is also better than Sunday. Another Reason on while college > pro

There it is… “my team” which you have no affiliation with besides distance is better than your team. So my opinion is more valid.

When someone is born in Broncos Country, all their friends and family are Broncos fans and they’ve been contributing money to the organization for decades and the team is named after the city they live in, you kind of have a similar connection as the college fans who went to the school