Turns out He was right even though the MMA world threw a child’s tantrum and Joe got him blackballed from MMA. 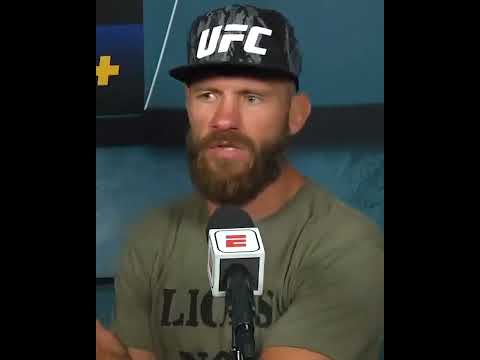 Donald Cerrone admits, "I didn't want to be there", when he

Donald Cerrone admits, "I didn't want to be there", when he fought Conor Mcgregor. @cowboycerrone @thenotoriousmma

I’m not a fan of SAS but I always thought that the UFC “Know-it-Alls” treated him unfairly because he came in as a high profile sports analyst. It’s not his fault that the UFC signed a deal with ESPN and he was thrusted into that position.

Joe and company really showed their insecurities against SAS and ESPN imo. They should be embracing the partnership and the fact that it’s gone mainstream rather than acting protective and insecure. 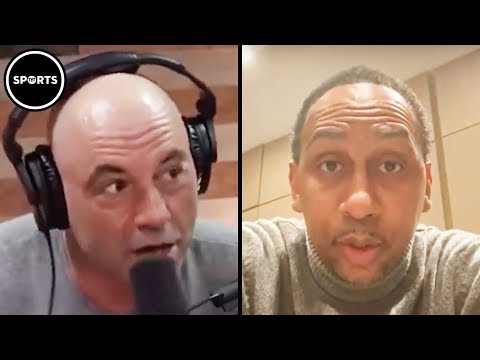 I actually like Stephen A. Never had issue with him, he’s passionate and trys to understand what he’s watching.

I respect him on how he’s able to carve out a very nice career for himself. The only thing that I don’t like is his propensity to race bait all the time.

I don’t mind the fact that he’s opinionated which is why he’s so polarizing and popular. I thought his appearances in the UFC was refreshing but apparently Joe didn’t take well to him because he wasn’t knowledgeable enough in the sport.

In the world of mma media its considered taboo to question a fighter’s heart or to overly criticize them. Smith comes in from the world of ESPN where he is used to trashing athletes for their performances. He doesnt care about their feelings.

Which was a refreshing change imo. MMA fighters are way too sensitive, if you want to be mainstream then expect criticism. Aside from Kevin Durant, no other pro athlete care all that much about being criticized by Stephen A. Smith or Skip Bayliss.

I thought it was more about Stevie saying we didn’t learn anything about Conor in that fight… not him talking about cowboy not wanting to be in there.

At least that’s what I took issue with, he was basically talking out his ass regarding a sport he just learned about the day before.

And yes he’s a race baiting simpleton as well.

Luke Thomas has talked about this. Its why he hated doing the MMA Hour and moved away from interviewing fighters. You say something negative about a fighter’s performance and then they refuse to talk to you. MMA journalists have to kiss both the UFC and the fighters’ asses to maintain media credentials and access to interviews. Which is why no real journalism happens in the sport.

He was right about that too.

First time I watched this video, the narrator was so biased lol.

SAS was right all long and even if he wasn’t Joe was being a douchebag through this ordeal. Dude, we’ve listened to your voice and perspective for 25 years. It’s refreshing to hear a different perspective, especially one coming from a popular mainstream jack of all trades analyst but nooo…you couldn’t handle that.

Also, the notion of MMA fighters never quitting is bullshit. We’ve seen fighters quit all the time in all forms of combat sports. It’s called being human and not a robot.

Clealry an autbority on the martial arts 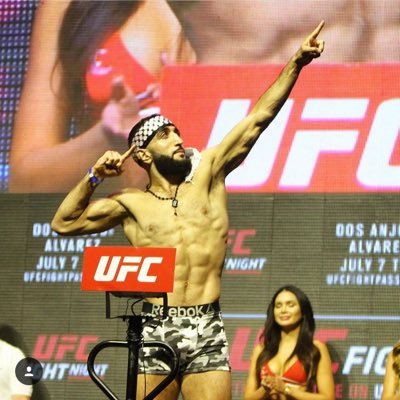 @bullyb170
When your preparing for cowboy and his son just Incase they come after him 😂..need to see more reporters hit pads 😂 https://t.co/tIEylSKSsD

Memba when ESPN had seperate people to handle the various sports? Somehow, this loudmouth transcends all of it and is an expert in all things sports

Conor giving up his back on the ground is obviously quitting. Anytime a fighter shells up and waits for the ref to call it off they are quitting. But no one in mma media is willing to call it what it is.

C.B. Dolloway had a funny fight where he was covered up, waiting for the ref to stop the fight but the ref gave him a “chance to recover” that he clearly didnt want.

That’s who he is and why he’s so popular and entertaining. He says a lot of stupid shit about the NBA as well but NBA fans have come to expect that and it makes their broadcasts more interesting.

Keep in mind that most of the fans watching the UFC on ESPN know who SAS is and know what to expect from him. No need for Joe or hardcore MMA fans to ride on their high-horse when the event is actually being broadcasted on SAS’s home turf (ESPN).

So you want the sport to grow but you still want to act as if it’s small-time bush league niche sport as well? Can’t have it both ways. If you want it mainstream, then accept and embrace the mainstream culture that comes with it.

I’m betting you don’t understand how to throw a punch. What exactly is wrong with what he’s doing?

You mean I’ve been training shoulder strikes for nothing!