Smith is a real journalist who calls it like it is and doesnt ride a washed up journeyman’s nuts cause they were on his podcast.

He son’ed Joe in front of the whole world and Joe just stood there making faces. Then talked shit on his podcast like a midget bitch.

Yet, fascinatingly enough, here you are, talking about men who who critique other men who play playground sports.
Remarkable…

I have a feeling there are a lot of things you dont understand.

I think the bigger issue for people is who the criticism came from.

They dont like a black guy criticizing a white cowboy cosplayer?

They dont like a black guy criticizing a white cowboy cosplayer?

Some of us have enjoyed watching Cerrone since he was on the TapouT show, even longer. 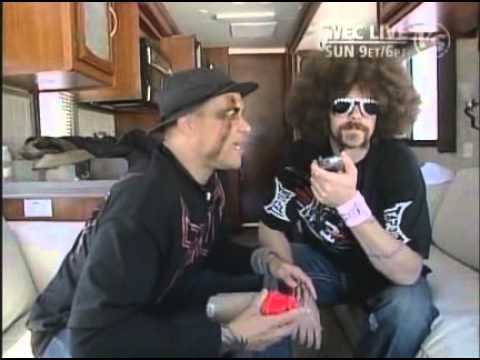 Are you on drugs? What are you talking about? No one was mad about his fight predictions.

I remember it, he lost his shit… He was super upset at cowboy and it’s all because he made a prediction that was off what happened in the fight… So he didn’t want to look like he had no idea what he was doing so instead he took the anger out on cowboy.

It’s MMA though it’s not a ball sport… People are way off on their predictions all the time. It’s normal. He just doesn’t know that because he isn’t a fan and barely watches the sport.

There is plenty of video of Joe saying why he doesn’t like what SAS said. I never saw him get upset with the fight predictions. Can you show me where someone was upset with it?

That’s not what I meant. Stephen was angry his own prediction was wrong. He felt foolish and instead of saying “hey i guess McGregor is better than i thought and got it done much easier” he directed his anger for being soon wrong towards cerrone.

Or he was right and Cerrone didnt try to win.

Doesn’t change the fact it has nothing to do with why people were upset with SAS. You just made that part up.

SAS is a legend. Cuts better promos and more character than 99% of wrestlers today. Best person on espn by far. A true sports entertainer

Barkley and SAS are on another level as talent

This made me laugh

So if Joe Rogan went on Baseball Tonight and tried to talk baseball you’d embrace him right?

But he did have a point did he not? Cerrone didn’t show up as he was supposed to and now has admitted to it. Everybody made SAS out to look like an ignorant fool but he ended up being right.

Haha. But Joe works for the UFC, not a sports network. Remember when ESPN gave Max Kellerman a shot on First Take, they could have told him to just stick to boxing.

The UFC on ESPN was a big deal so they wanted to assign a high profile analyst to the show, everybody who watches ESPN knows who SAS is. They could have easily hired guys in the inner MMA circle like Bas Rutten, Frank Mir, Pat Miletich etc. but that’s been done a million times before by smaller productions and would make the sport appear niche. For the same reason why they assigned Gus Johnson to Strikeforce on CBS, to make it appear more professional.

UFC purists need to drop the elitist and bush league attitude if they want it to true mainstream. SAS was helping this cause until he got shut down by Rogan’s elitist attitude.

Doesn’t change the fact it has nothing to do with why people were upset with SAS. You just made that part up.

You still don’t even understand what I wrote lol… Whatever i don’t care enough to try and explain it a 4th time.