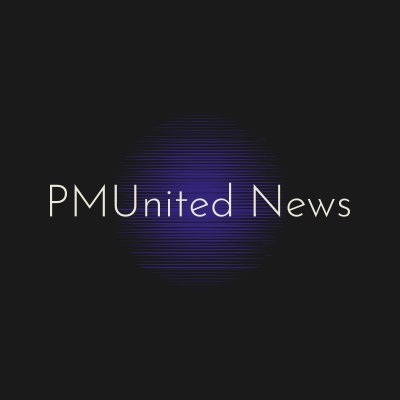 @JettBlackMedia1
1. • Ryan Le-Nguyen, 29, threatens 6-year-old child with a sledgehammer for riding his bike into Nguyen's yard. • Nguyen went into his house, got his gun, and shot the boy. • Nguyen was released on $10,000 bond. https://t.co/Lz1AekAPVx

Video, which you can see above but may be hard to watch, show the kids playing on Candlewood Lane. Then you hear the gunshot and Coby realizes he was hit.

Coby yells out in pain and an older child yells to call the police.

“Right now, he’s not even processing what happened. He doesn’t realize how close he came to not being here…but I realize it,” he said.

The judge gave him a $10,000 cash bond, which he made on Tuesday and was picked up by a family member. 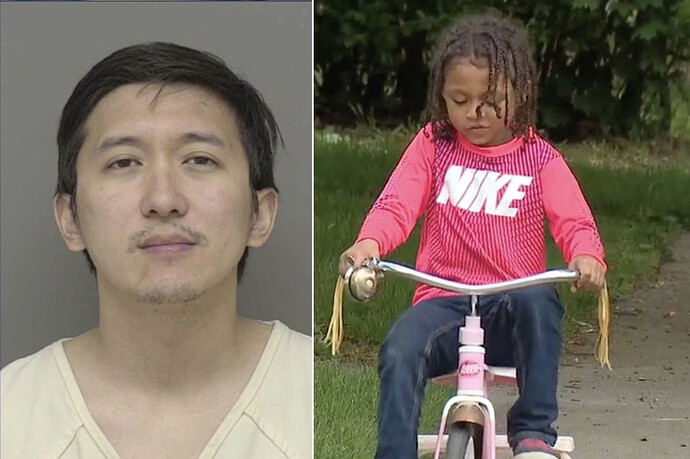 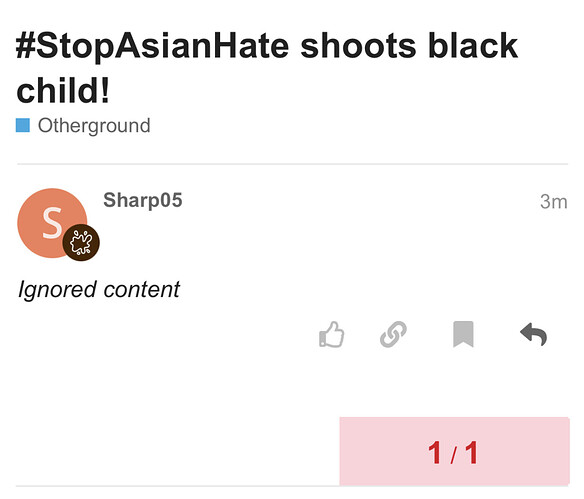 All these hashtags are just anti white and it’s the left trying to get every race to hate white people.

He made it. He finally made it.

Fucker had to look hard as hell and wait for awhile.

And how is he out on bail after attempted murder of a child?

Maybe ask it on the abortion thread.