This guy was mad he was not headlining. 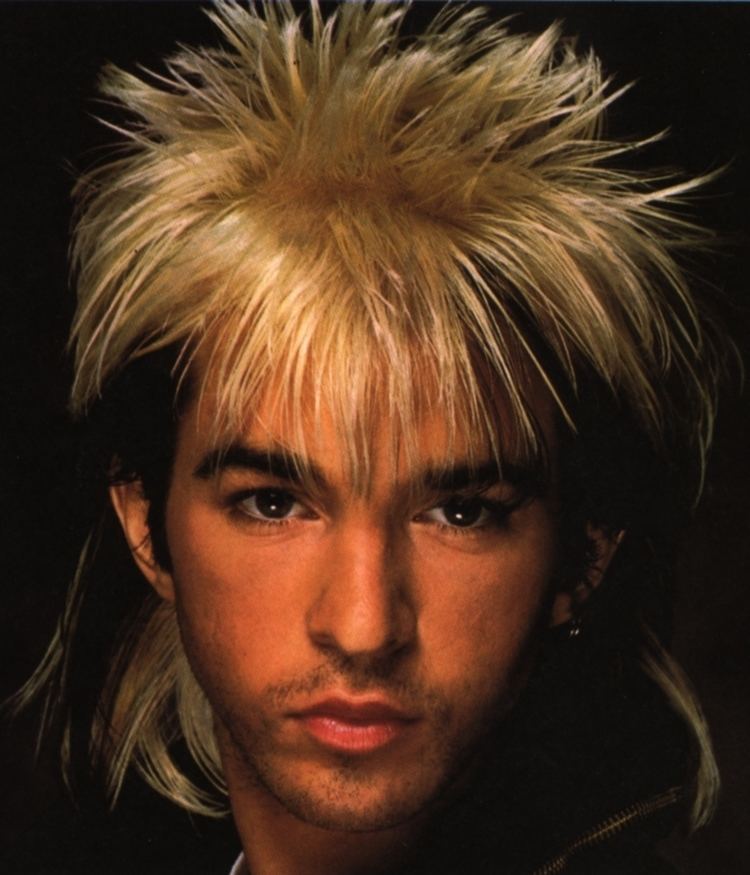 Damn you caught me slippin

Neither one of those shits are anything when compared to Brent Rambo.

The girl who plays the cheerleader is Casper Van Diens daughter.

There’s some weird video where Casper plays Patrick Bateman. I think it ties in with that movie by the same writer where Van Derbeek plays Bateman’s little brother. It just doesn’t work. Bale was too perfect as American Psycho. Nobody else can be him. Not even Stephan Bonnar, lol. American Drunk Meathead.

Probably less than zero or rules of attraction

Wasn’t there a sequel with Mila Kunis?

I always thought American psycho is basically a performance showcase, it’s really carried by Christian Bale. It’s almost the movie equivalent of a one man play, the only other performance I remember is the gay ginger guy who’s in Silicon Valley

Totally forgot about that dumb shit, but I think you’re right. Hollywood was really on board with pushing that E.T. looking chick for some reason. 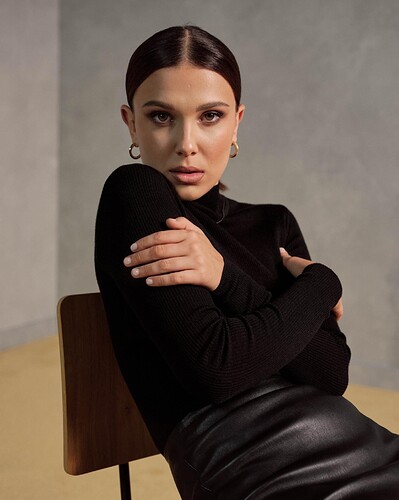 Part 2 should be dropping for torrent tomorrow afternoon or night

I’m gonna have to stay off internet thru Sunday night

Spotted a Stranger Things 70’s Ford PInto yesterday. Thing was somehow in perfect condition. Was more impressive than the new Audi parked next to it. Literally looked like a big toy. Little tin can on donut wheels. Surprised you’re even allowed to drive one, thought they exploded on impact due to some gas tank defect.

Was zeppelin’s IV blasting from the tape deck?

Had more of a “The Bugaloos” vibe. You might actually get that reference. You were probably down with some Kroft’s Super Show.

I had the “cool” version of that car. A 70’s “Mustang”. They tried to make it sportier but it was still an ugly piece of shit with a tiny engine.

Way too much crybaby gay shit with the mop-headed bull-cut one.