The entire premise of the show was “What if Steven Spielberg directed a Steven King Story”…and they threw in all the 80’s references they could to evoke their childhood cinematic experiences.

It also got rejected by over 15 networks before Netflix agreed to make it, the reason being is that since the shows characters are kids, most networks wanted the show to be FOR kids

It also got rejected by over 15 networks before Netflix agreed to make it,

that’s incredible. I wonder if all 15 people who turned them down got fired.

To be fair when it was pitched I’m assuming Winona Ryder wasn’t attached and they cast mostly no namers, David Harbour is more famous now because of the show. On paper it must have just sounded like IT and that first movie would have been in production around then. Even the first season seemed to have a big budget and networks don’t seem to like to gamble on higher budget shows especially if the show runners haven’t done much - it looks like they’d directed one low budget feature and written for Wayward Pines

I read somewhere too that the Duffer Brothers really wanted to direct IT, but didn’t get the job, so they made Stranger Things instead

People were pointing out immediately after it came out that it was clearly influenced by IT and ET. This was when Netflix was at their peak of throwing shit at the wall trying to find their Game of Thrones popularity series 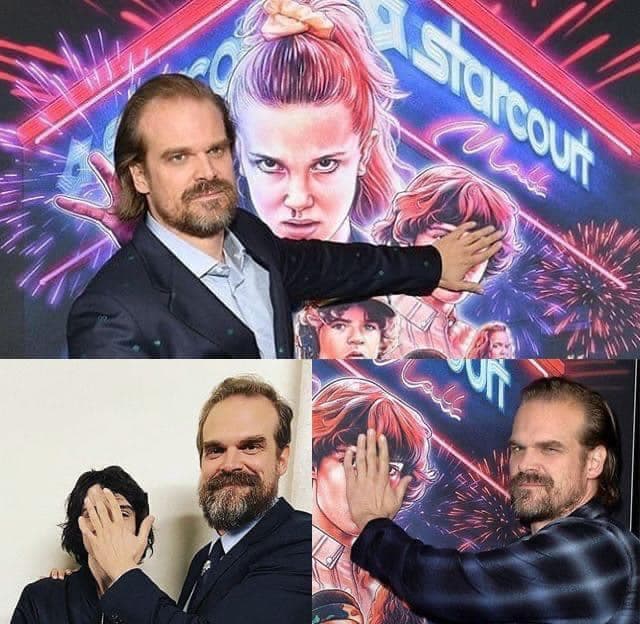 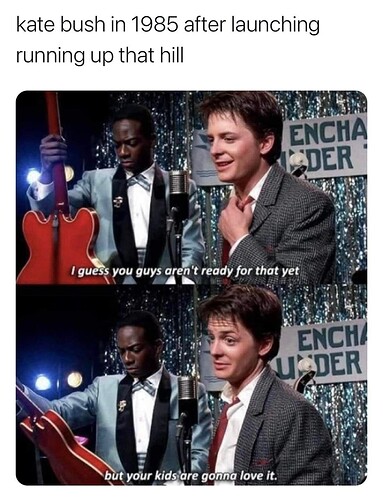 Funny, i heard this song a couple years ago in a movie called Close with Noomi Rapace. It was the end credits song.

Hadn’t heard it in a long ass time. Guess that movie didn’t have quite the cultural impact Stranger Things did 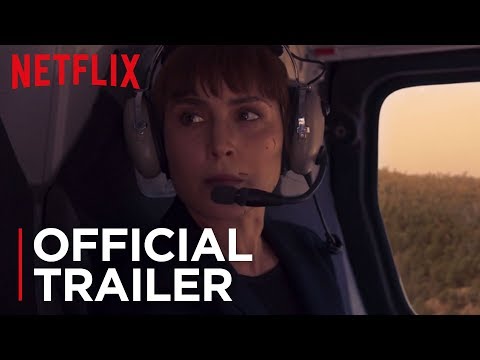 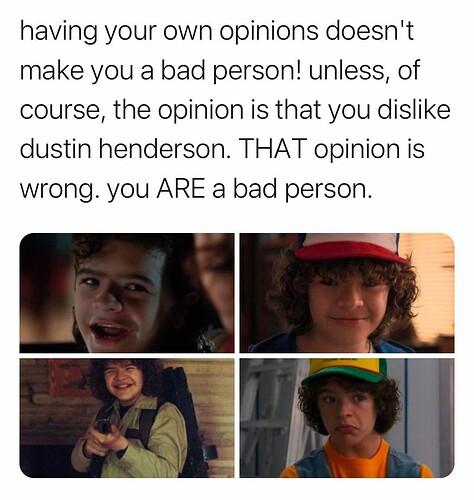 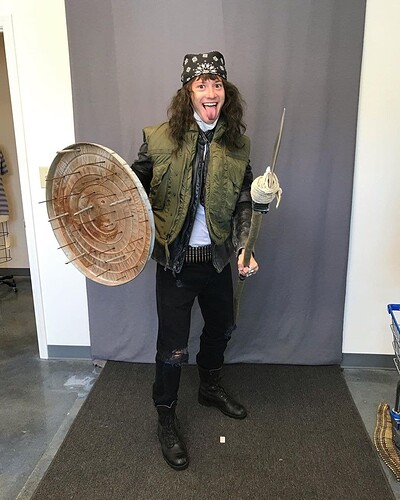 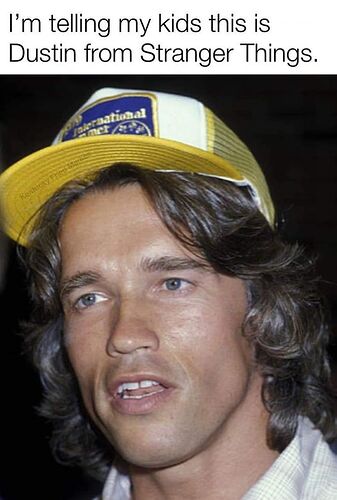 I’ve seen Eddie in interviews and I have no idea how they saw the metal head D&D guy in him
His acting is great and fits the part well, great job on seeing his potential

yeah in real life he looks like Hodgins from Bones 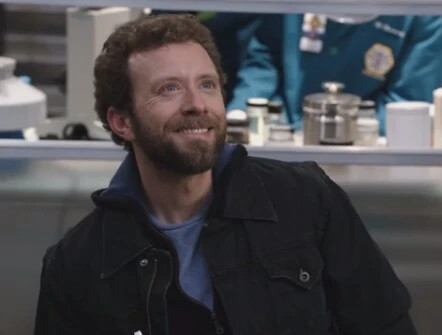 The lisp that kid has is adorable. I’m glad we live in a time that would cast him and change the character to be like him

Dude got on stage with Metallica.

How the hell can Metallica be involved in something heartwarming? 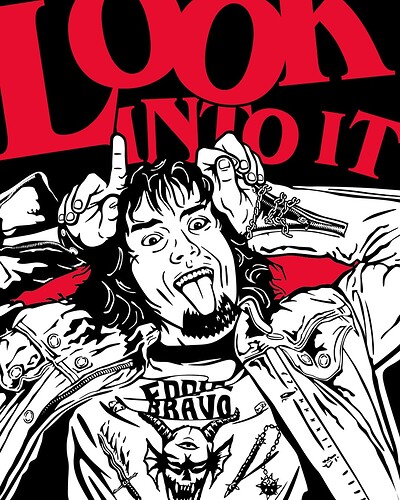 My wife watches that shit and there’s something about that guy that is annoying as hell. Super punchable

I’m about 75% through the first episode of season 4, and it’s sucking bad so far.

The unattractive but-I’m-Ethan Hawk+Uma Thurman’s-daughter serves absolutely no purpose other than being a forced gay token for the woke crowd. Now her gay storyline is being further fleshed out. lol, okay.

Oh, and the goofy kid with the terrible haircut? Girls? Ewww! Looks like they’re going to introduce his character as someone who will be at risk for monkey pox in the future. Another gay token for the deranged woke crowd.

Demogorgon might be the big villain, but no one has terrorized this group of kids more than puberty. This is one ugly cast.