Stranger Things will end with the 5th season

Season 2 was great, the ending with the dance. Pretty sure that episode is widely considered it’s best, some of you have awful taste.

Also a love interest of Don Draper on mad men, and while I haven’t watched i’m pretty sure she’s in beer league.

So no teef? That thucks

Here they are in season 5! 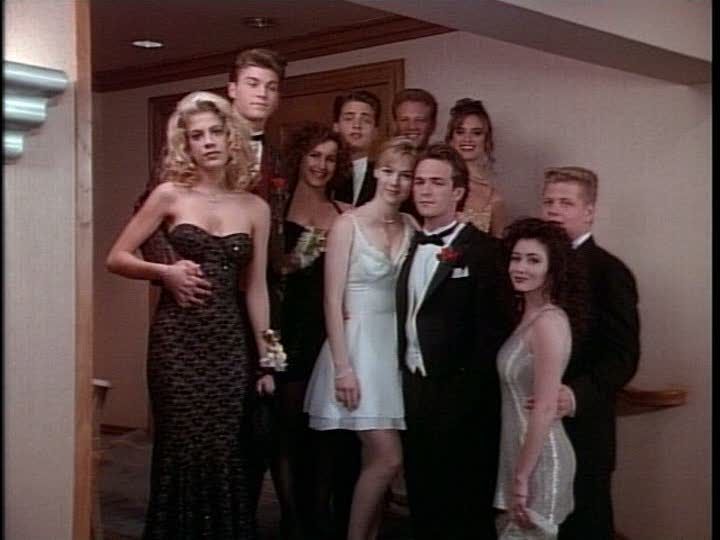 HOLY SHIT that is Abraham from TWD on the far right.

Bought my kid this today in his honor

Watching it with my 8 year old. This show is so fucking good. They know they are pulling on nostalgia but are doing it damn near perfect. Currently in Season 3. 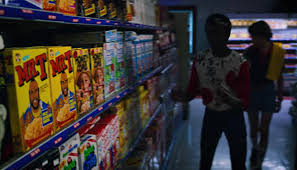 Haven’t had cereal in decades. I want some Cocoa Pebbles and Cinnamon Toast Crunch now. Am I missing out on anything new?

I tuned out after the first episode.

I gave up my nightly cereal habit five years ago but that was “healthy “ cereal. I started buying cereal randomly again out of nostalgia. I assure you that it is still impossible to eat one bowl of cereal toast crunch. I don’t care if bowl is size of cereal tub you will refill it. I bought the 3 monster cereal this fall. Count, boo berry and Frank in that order

I mean you watched one episode how could you gauge it. Ozark’s first episode sucked too

This show is awesome…fuck the haters.

I was late coming in and only watched because of some of the memes posted here struck an interest for me. So I got to marathon the 3 seasons. I enjoyed it and will watch 4 and 5. 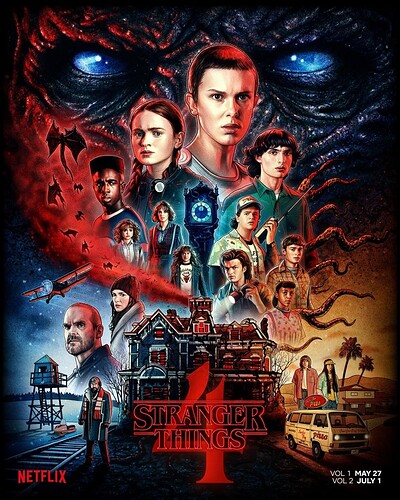