I was in Chemistry class and the professor said that weight and mass were the same, I raised my hand and was like, uh, weight is dependent on gravity and mass is not. Her response, in my class they are the same. I dropped the class the next day.

I guess physics had no room in chemistry 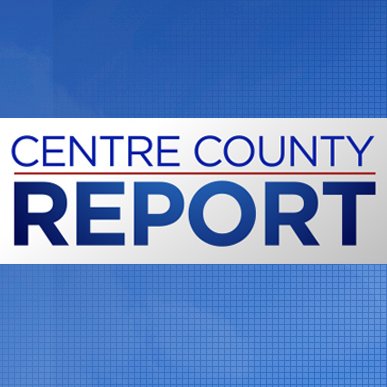 @CentreCountyRep
A rally led by Penn State faculty and students asking for a COVID 19 vaccine mandate turned physical this afternoon at Old Main. A counter protester was present. Words and shoves were exchanged between the two sides. (Warning: Explicit language) https://t.co/Wz2pwW7l1R 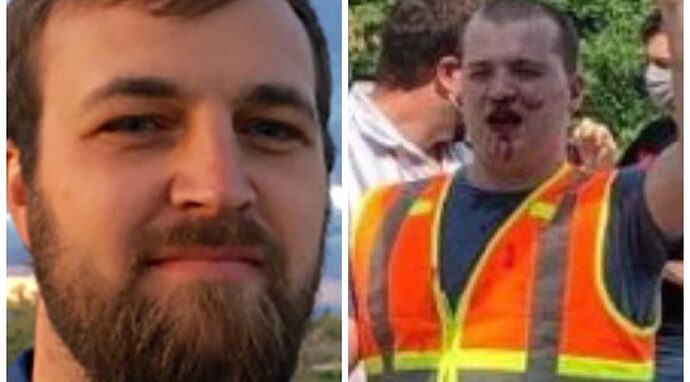 Penn State professor Walter Oliver Baker was arrested and charged with harassment, disorderly conduct and simple assault following an altercation with a counter-protester on August 27. The protest in demand of a university vaccine mandate was...

Lol, that reminds me.

Two days after 9/11 a friend of mine who attended UMO called to tell me that some of the professors were scheduling a protest.

We went and listened to the usual suspects blame 9/11 on the US.

They had an open mic session for the students to provide their opinions.

After several spoke I got onto the mic. I said yes, the blame falls on us for this, for the fact that we have not dealt with these people properly. I said since this is a place of higher learning, I will give you a history lesson of just the past 20 years of your lives.

I discussed beirut bombing, lockerbie, 1993 wtc bombing and many more. I broke it down to how many american lives had been impacted in their brief lifetime. I said yeah, it’s our fault for not dealing with this years ago.

Even got my picture on the front page of the bangor daily, lol headline said, in a mostly peaceful protest, ghost of kvr had a different message.

I was interviewed by NPR immediately after asking what I thought about the protest.

I replied that I thought it was a blessing that we live in a free country where people can express their ideas.

Interviewer said, yeah, but what do you think about the protest.

I said I thought it was great that the college provided this so the students could exercise their 1st amendment right.

They kept pushing, asked me what I thought of the protestors.

I looked at him and asked, what sound bite are you looking for? Do want me to call them pinko commies?

Lol, he turned off the recorder and walked away.

Cool thing was though, I had a couple students come up and thank me, said they had never heard about what I had shared.

I would not do well on a modern campus.