Ziggler fucked her brains out she’s been downhill ever since.

Sunny looking quite down and out…and reptillian…

Nothing but a dumpster Ho anyway

Looks like they arrested her for this on Friday. 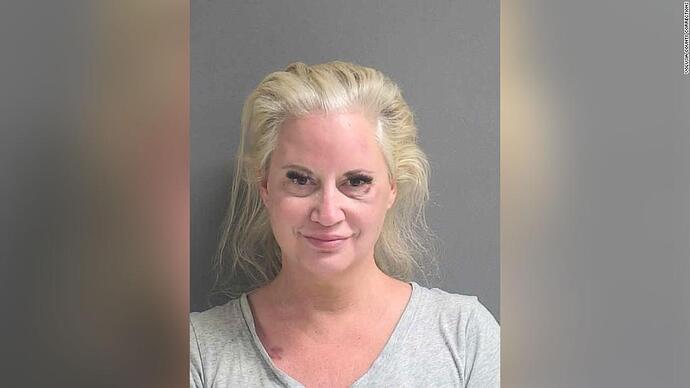 Tamara Lynn Sytch -- a former pro wrestling star who performed under the name 'Sunny' -- was arrested Friday and charged with causing the death of a motorist during in a traffic crash last month in Ormond Beach, Florida, police said.

Sytch, 49, was found to have about three-and-a-half times the lawful blood-alcohol limit in her system at the time of the crash, police said this week.

I hope she dies

How tragic. She is still relatively young. Crazy to think she could have had some easy wwf money for appearances or maybe even a gm role over the years if she hadnt been so toxic to herself and kept in shape. She legit could have had a bigger legacy perhaps.

Fuck her. If she didn’t get it right after the first 4,000 chances she got, maybe it’s time to just call it a day and lock her up for a few decades.

Maybe this is the end of her wild ride…

WWE Hall of Famer Tammy Sytch was arrested over the weekend and slapped with nine charges including DUI causing death of a person and driving with a suspended license causing death. If convicted, Sytch could be looking at up to 30 years in jail with the minimum being 10 years. Her bond was set at $200,000 for the DUI and $27,500 for the remaining charges but she was bailed out on Saturday afternoon.

– Sytch was reported to have been traveling at highways speeds when she crashed into a vehicle being driven by a 75-year old man, which caused that vehicle to slam into the vehicle in front of it. The 75-year old driver later passed away but Sytch was not immediately arrested as law enforcement was awaiting full toxicology results despite strongly suspecting that Sytch was driving under the influence of alcohol and/or drugs.

Defective human, put her down.

If she stays in jail for 30 yrs, she’ll get free health care and it’s possible she outlives her victim.

Prison is the best place for her right now let’s be honest. 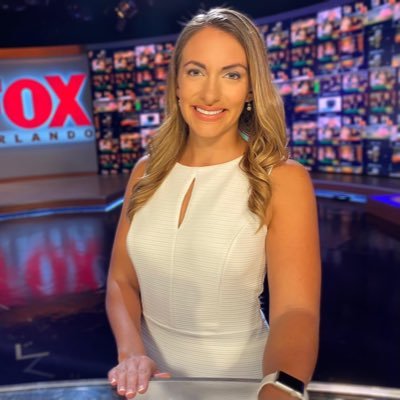 @StephBuffamonte
WWE Hall of Famer Tammy Sytch put in handcuffs & taken to jail. A judge revoked her bond. She’s accused of driving drunk & causing a fatal crash. Prosecutors argued she had 3 previous DUI convictions, was driving w/o a license & would be a danger to the community.@fox35orlando https://t.co/qbot1UpcQd
1 Like
Kwang May 17, 2022, 2:24am #38

I know you want me.

On this day! I see clearly!