Superman gets a new cape….yep they ruined it 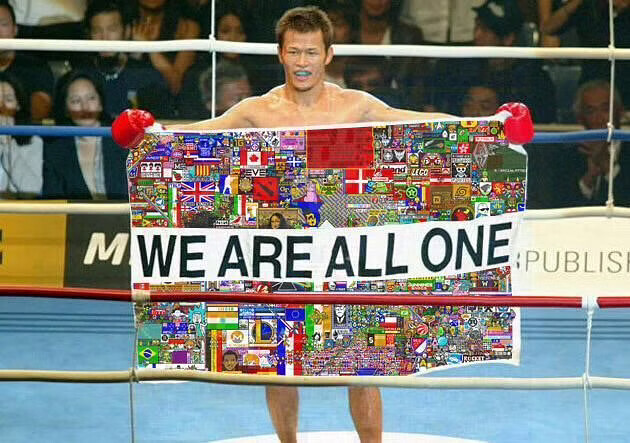 They get right more than they get wrong imo. And the fact that they can string 2 right ones together gives them a better track record than the movies lol.

I, for one, would welcome a superhero named Faggotman.

What would his powers be? Invulnerable goatse.

His anus puckers, creating a black hole, sucking all in its vicinity to their do-do demise.

superman
takes it in the pooper, man 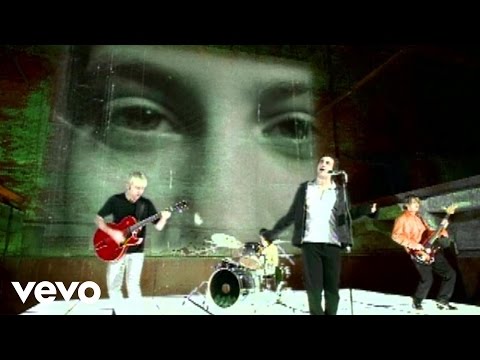 Who the fuck remembers this song? They used to play this on the radio back when I was a kid in the 90s.

The fuck is this shit?

What happened to the time line?

Where did we go wrong?

We had a big new house in Colorado Springs. Me, mom, dad. I had the whole downstairs half of the house to myself. SNES in my room. I had a bicycle with shocks on the front. My best friends was Wesley and Gabriel. Good music played on the radio.

What the fuck happened to the time? When I die, all that goes away forever?

Now I’m living in Bizarro world. My mom and dad are gone.

What the fuck… It boggles the mind when you think about these things.

Wow man… That song sent me through a momentary time warp. 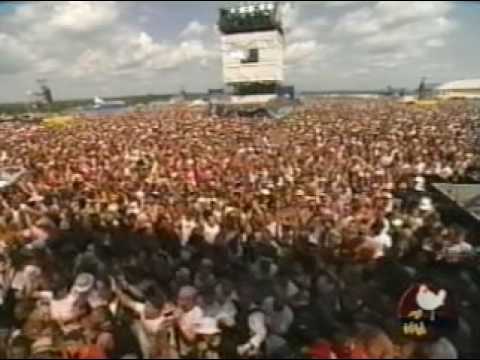 These guys sold out Woodstock

Superman fought Doomsday to the death to save the world.

They’re going to turn the Earth’s greatest superhero gay as a thank you?

Superman took those Doomsday punches for each and every one of us. He got punched through skyscrapers FFS…

This is how we repay him? A LBTG cape? Why not cosmic powers?

Humanity has failed Superman. We turned our backs on him. That’s heartbreaking.

So the tights with a speedo and “Super” in his name didn’t give it away?

People totally read all this faggotry in comics wrong: they’re not catering to a fan base with this shit, it’s the ones in the industry using the comics as a medium to perform their own wish fulfillment same as the ones who work at Disney do. One could say that they have corrupted an existing medium to carry their message, but in fact the history of comics, superhero ones in particular, has been one of people who feel marginalized living out a fantasy in ink where they and people like them are secretly superior to other people. Two Jews created Superman during the rise of Hitler in Germany and a strong wave of anti-Semitism worldwide. The homos have simply taken that and turned it to their own purposes.

Supermán having a gay cape is causing existential crisis to conservatives who yearn for their childhood.

When Superman puts his glasses back on is he in a dress and full blown tranny. Should it be Super They or Super Them. I would hate to misgender the They of Steel

fixed that for you

That’s not exactly a secret, given the state of the comic book industry in this country. Comic stores have been closing left and right and the number of readers is way down.