No way she’d pig out forever.

It just highlights her other problem, which is … getting old fast (she had a lot of sun damage).

Looks good on that pic 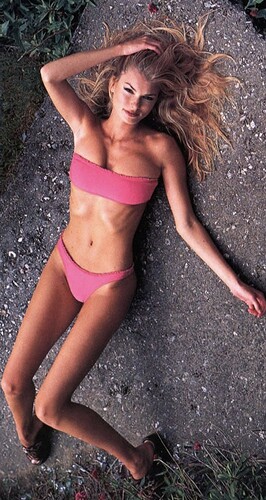 She has/had the most freaking metabolism in the gene pool. As long as she stops gorging 4000 calories per day of crap, she’ll be hot again.

Once they get fat in their 40s, they don’t come back.
Time to let Marisa go and move on to her heir apparent, Livvy Dunne. 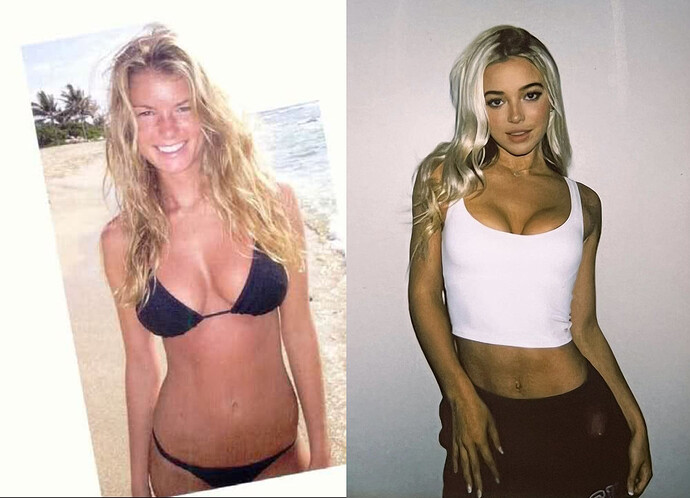 Marisa kept it tight until her forties. Olivia is 20 and an athlete. Tough road ahead for her to try to be on same level as Miller. 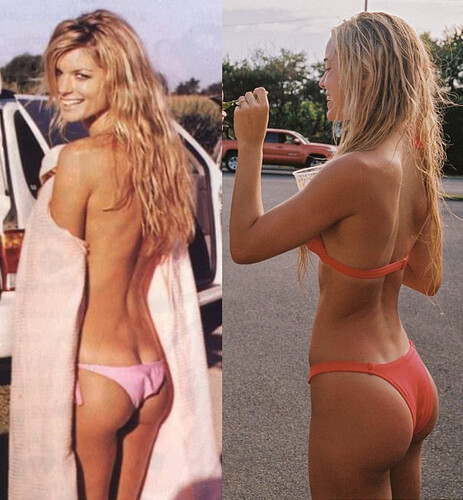 She’s only 20, she’s an athlete. This is as close as she’ll ever be to Marisa Miller and she still falls short. 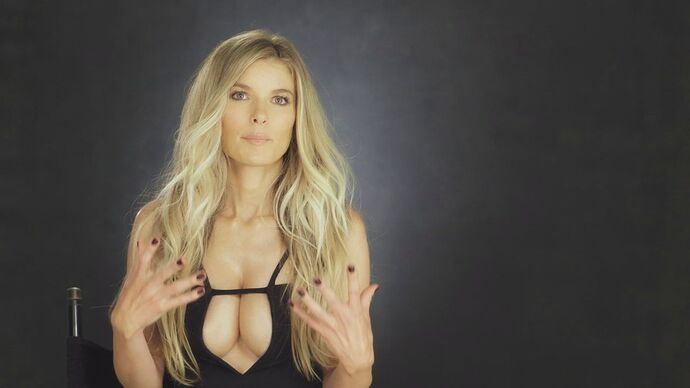 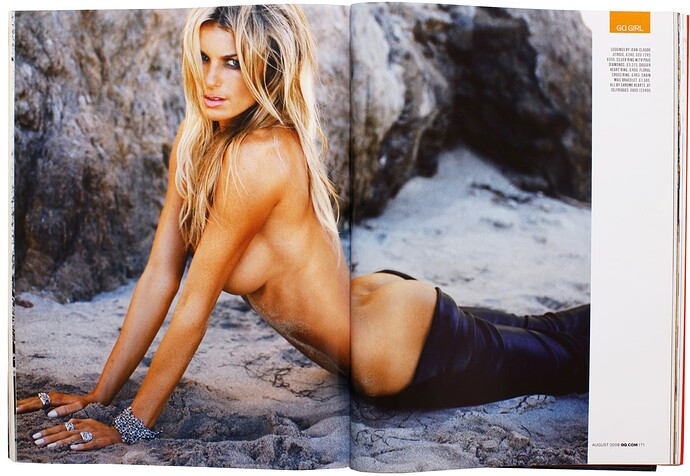