Make it to your safe house and the cops can’t get you. 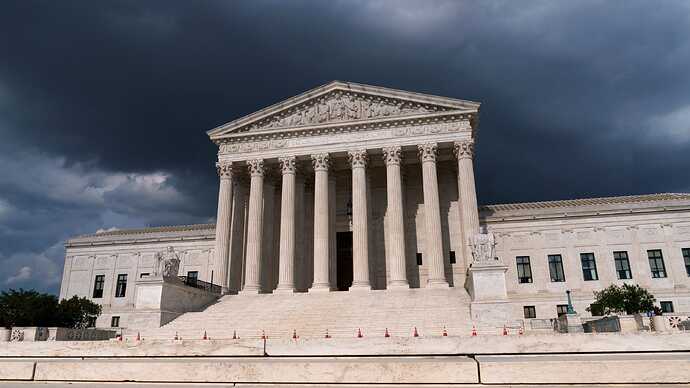 Supreme Court balks at automatic warrantless searches when police are in 'hot...

The Supreme Court refused Wednesday categorically to extend the "hot pursuit" exception to the warrant requirement to misdemeanor crimes.

If I pull into a mechanic and get a new paint job do they have to respect it.

Can’t see how anyone would be against that decision. Wtf is ‘hot pursuit’ for a misdemeanor? You want cops rushing in your door because you were drinking or yelling at your dumbass neighbor out in the cul de sac?

Giving you my first and only thumbs up for rocking my man, Blippi

“On many occasions, the officer will have good reason to enter – to prevent imminent harms of violence, destruction of evidence, or escape from the home,” Associate Justice Elena Kagan wrote for the court. “But when the officer has time to get a warrant, he must do so – even though the misdemeanant fled.”

Police are generally required to have a warrant to enter someone’s home under the Fourth Amendment’s prohibition on “unreasonable searches.” Courts have allowed exceptions when an officer is in “hot pursuit” of a suspect believed to have committed a felony. In the case at hand, police could point only to his failure to stop, a misdemeanor.