Now ‘Butch Cassidy and the Sundance Kid’ is being REMADE! ‘Bridgerton’ actor Regé-Jean Page to star in TV reboot 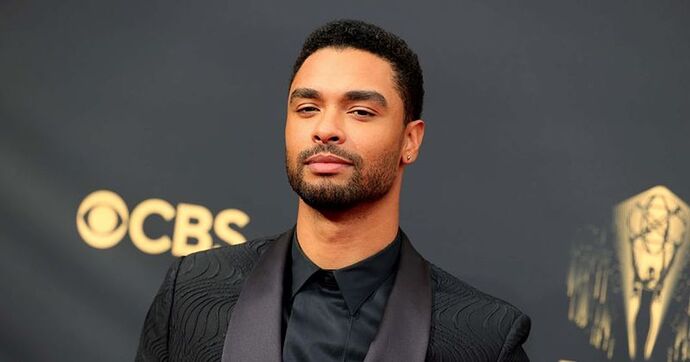 Now 'Butch Cassidy and the Sundance Kid' is being REMADE! 'Bridgerton' actor... 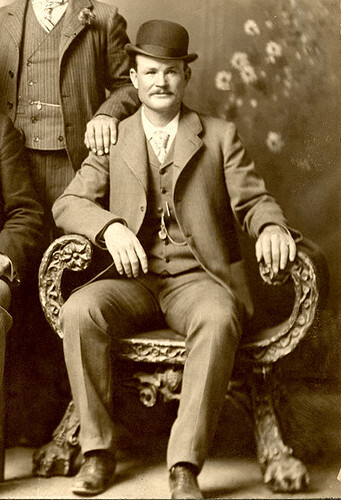 It should’ve been Kurt Russell.

Now is the perfect time to remake this film: 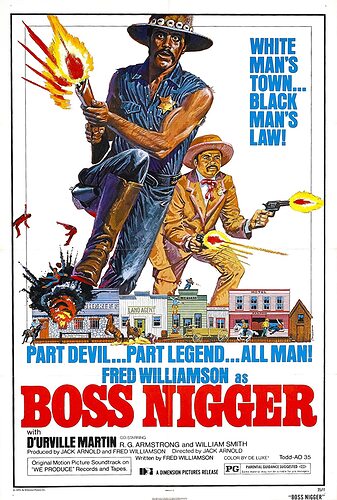 All of these reboots. It’s almost like Hollywood can’t write new stuff.

And when it bombs, it’ll be cuz we’re all racist…

“Hey Butch why you holding your six shooter sideways?”

Le-JerBush. Actually, it isn’t as stupid as Regé-Jean.

Of course they choose a “high yellow”/biracial black dude

Shouldve been a black bull dyke.

God damned R.G. Armstrong is a talent. He was tight with Sam Peckinpaw and was in almost everything Peckinpaw made.

Now is the perfect time to remake this film:

Well, it’s the best actor for the role, so no racism here.
— leftists

Bad enough they do this shit with fictional characters, but now an actual historical figure? I guess it’s like “Hamilton” but for TV. Even though in real life Etta Place was Sundance’s woman, this will probably make her Cassidy’s bitch and she’ll be played by some really hot white girl.