Tales From the Loop

Anyone watching this on Amazon Prime. Kind of slow, but pretty interesting.


Tales from the Loop is an American science fiction drama television series based on the eponymous art book by Swedish artist Simon Stålenhag.

I binged it the week it came out. It is pretty slow so I can't recommend it to anyone because of that, but I did like it. There are a couple episodes that are very good. It took 2 or 3 episodes to even understand what the format of the story line was.

I'm on the 6th episode and I absolutely love it.  10/10.   I doubt it's for everyone though.  I never heard anything about it and just stumbled upon it.  It's losely based on artist Simon Stålenhag renderings 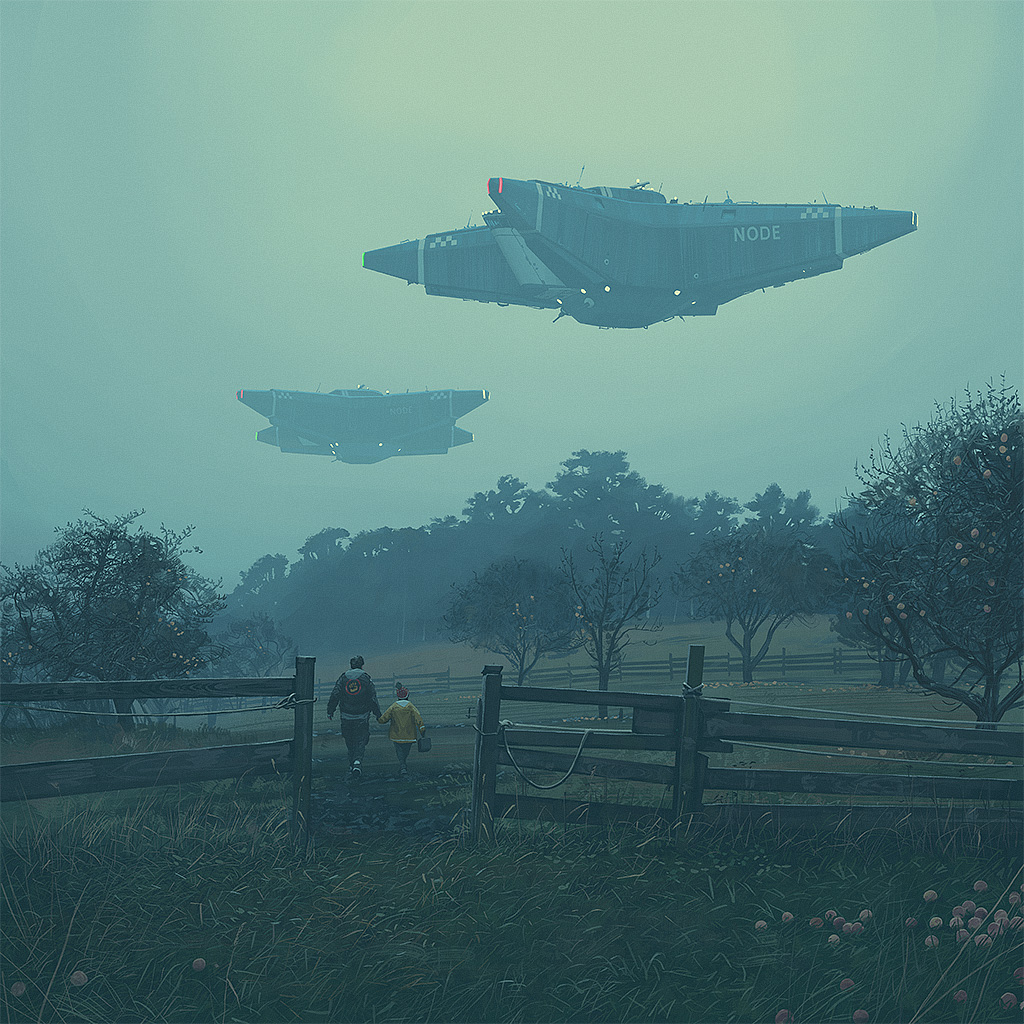 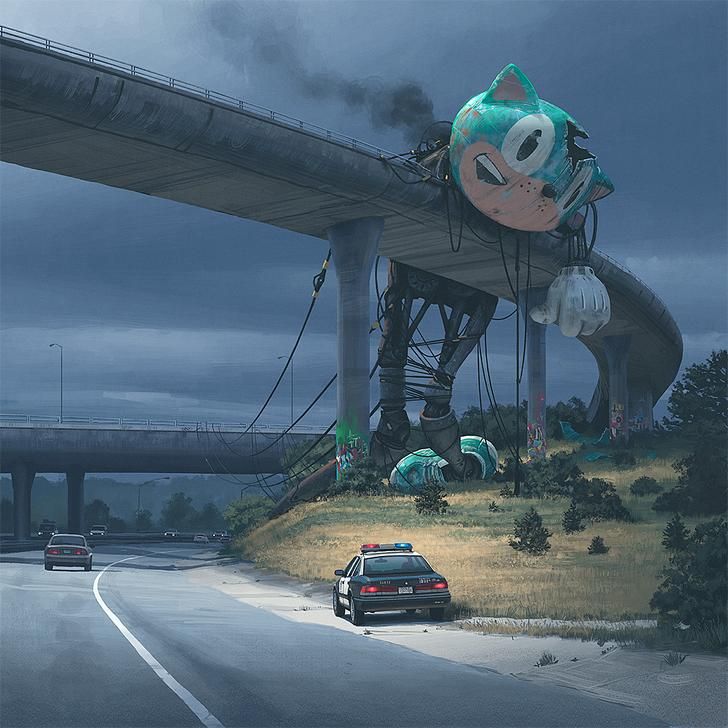 TTT this thread instead of starting a new one recommending Tales from the Loop because this thread has cool paintings of Simon Stalenhag embedded, of which the series got its inspiration from.

Just found this Tales from the Loop series on Prime and thought it was excellent. Those who only like action sci-fi prob won’t like it. Its sci-fi is very low key and it’s definitely a slow burn throughout. Lots of time travel-ish types of things though. One of the things I really liked about the series is that it doesn’t try to have some sort of ominous danger, villainous group, mystery, or apocalyptic event that the protagonists have to deal with. It’s just the characters having to deal with disrupted physics. More akin to Twilight Zone than it is to Star Trek, though TZ isn’t how I’d describe it either. I didn’t like 2 out of 8 episodes, the others I loved. There were a few moments of chopping onions too.

It was good. Slow and dark, but good.

Where are those images from? I don’t remember those from the episodes.

Where are those images from? I don’t remember those from the episodes.

The show is loosely based on based on his work.

That, and love & robots are cool