Hopefully our military will share a round or two with him!

^The first leader (Mullah Omar) died in 2013 but it wasn't released until last summer.  His replacement (Mullah Mansour) took over after a chaotic transition that resulted in pretty significant fracturing within the Taliban.

Mullah Mansour never really gained support from the entire group, despite sending what amounted to hitmen to kill his most obstinate opposition.  For example, there are rumours that he was wounded in a gunfight that broke out at a Taliban meeting in December that was held to shore up his leadership.

Interestingly, before the news came out that Mullah Omar had died, Mullah Mansour was one of the most visible supporters of the peace process.  After he assumed leadership, he abandoned that in order to consolidate internal support.  As a military commander, he was pretty successful. Under his leadership, the Taliban took Kunduz for a while and held more territory than they had since the 2001 invasion.  So that disincentivized him pursuing peace even further.

Anyway, on Saturday (less than a week after a meeting between representatives from the US, Afghanistan, Pakistan, and China) the US dropped a missile on Mullah Mansour.  The new guy, Mullah Haibatullah, is less divisive within the Taliban and more religious but not nearly as well-known.  I would guess that, if he proves to be as unruly as Mullah Mansour was, we'll be targeting him too.

Yay another target. I always get sad when im shooting bottles and cans. But when we line up more i get all giddy

That's got to be a odd feeling.

You have that sense of accomplishment , you made it to the top, people like you and have faith in your leadership.

But then there's that feeling knowing that you will one day be in the crosshairs of a predator drone.

To bad they don't have a sense of humor. They could have named a famous celebrity or something, just for kicks...

B Sharps - To bad they don't have a sense of humor. They could have named a famous celebrity or something, just for kicks... 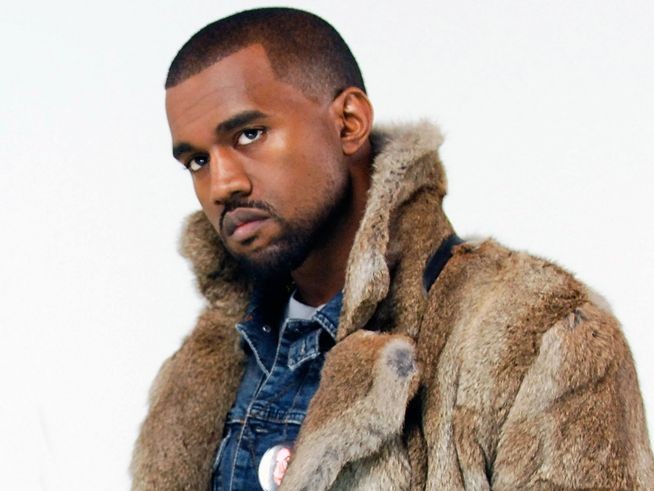 B Sharps - To bad they don't have a sense of humor. They could have named a famous celebrity or something, just for kicks...

I didn't even know we were sure Omar was dead. Dam. Never really understood why he was so under publicized here. With a story like his, and being our maybe top target for a time, just thought more people would be curious about him. I always thought if you are going to try and wipe an entire govt off the map, we should know who we're fighting as a country.

Currently, he is hiding in Pakistan according to the BBC. The drone strikes have forced much of their leadership into the shadows

Man, I love those drones and the wonderful fellas that fly them.