Looks like they brought it back.  The best damn podcast ever and they finally bring it back.  Havent checked out a new one yet, but definitely following.

Thos is just a heads up for those who havent heard.

Take off your pants and crack a beer.....

Luke Gallows is hysterical on these.

I've listened to them all so far, they're pretty great. Audio is crap, but they're still hilarious. They're doing extended ones for their Patreon, so the free ones end right when they're getting going, but I'm enjoying them nonetheless

There's a WWE-produced blooper reel with them doing commentary, probably from the Network, and the two of them together are hilarious.

They were more entertaining in that video than anything I've ever seen from them actually performing in WWE.  I really don't understand how people within WWE can watch two guys like that, who obviously have talent and ability, and just do jack shit with them.  Out of all the time they've been there, the best push they can get is being AJ's flunkies and job guys?

Is there a place to get all the old ones?

I've listened to them on YouTube.  Not sure if it's all they have but it's quite a few.

The one where they were on Austin's podcast was hilarious.  If you havent listened to that one that is a good start.

Thanks.... I found them all as podcast but it was on a paysite. I'll go the youtube route.

I was hoping that theie new patreon had the old ones but no luck.

The Dont Sleep on Jim Brunzell episode is hilarious

The Dont Sleep on Jim Brunzell episode is hilarious 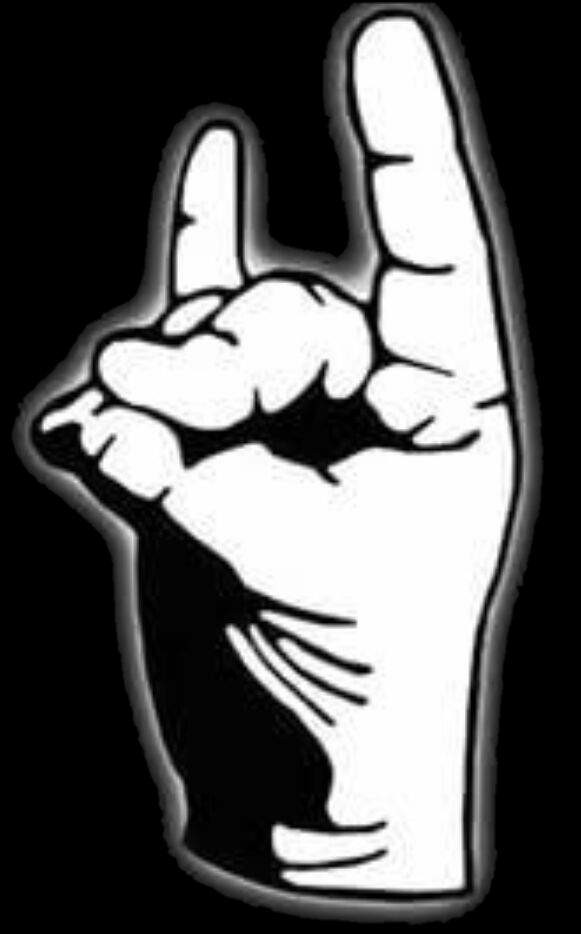