Tesla is not a real company

Mark1 is a faggot

lol this thread did NOT age well.

I’ve never been bullish on Tesla myself, but this thread is such a classic. Mark1 you know-it-all legend…

(TBF this is a messed up market).

To the moon? We’re halfway to Jupiter.

Sweet little baby Jesus. I’ve literally made more the past month than I have the past 5 years combined. Maybe even more. Wish I could sell and take some profits but my covered calls with Tesla is paying me pretty good weekly. 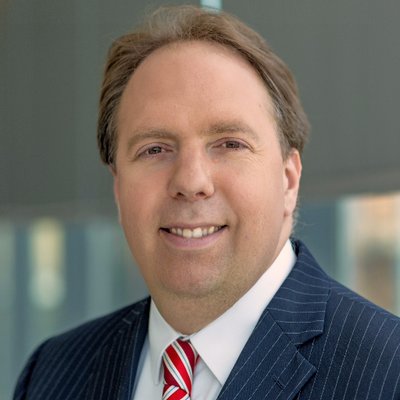 always good for a laugh

Missed badly on revenues, production, margin, Capex, expenses, cash flow… And blamed it on “customers were on vacation”. Production issues with the dual motor premium model

Yet Musk claims Tesla is gonna be as big as Apple? Is he high? They expect to produce fewer cars in 1Q2015, at a lower margin and have greater expenses, yet Musk claims they will earn $0.43 EPS next quarter? He must be high. Or sounding more like a snake oil salesman everyday.

I think the bloom really came of the rose this quarter.

Some reason why I love Elon…
He makes me money.

The democrats hate him. He is an immigrant that employs 10’s of thousands and has made something and genuinely cares about society.

All the loans from the government have been PAID in FULL. Unlike GM and others that just said fuck it and didn’t pay back their bail out.

There would be no EV’s without Tesla. None…But Biden invited GM and others to EV day and didn’t Tesla. A fucking American company. I could go on and on. I guess he rubs people like Trump. You either love him or hate him. He has made me 7 digits so he gets my loyalty. Investing in Tesla has led me from losing just about everything because of fucking covid to being a Teslanaire and the good thing is that it is still going to 15X from here. The ship hasn’t even left the dock yet. 100%

That’s enough for me to love the guy. He’s a true UG guy if there ever was one.

I thought it was overvalued as fuck, but I bought in pretty hard once the S&P rumors started. I’m so tempted to sell off now, but this fucker’s stock price just defies any fundamental analysis. I’ll probably hop off the wagon the next time there’s some inexplicable spike tied to a big news event.

There’s definitely a bit of irony given the fact that Tesla has been so heavily subsidized by the government and by such heavily democratic policies throughout Tesla’s expansion. The rubbing people the wrong way is also kind of tied to him being an egomaniacal douche with a fragile ego, e.g. accusing the British cave diver of pedophilia because he felt he insulted his diving machine, tweeting 420 and essentially committing securities fraud over a pot joke because he was on acid with his musician chick, painting himself as the saviour of mankind with his Mars and tunnel boring endeavours.

But you got to give the guy credit, he dreams big, sells his ideas well, and develops one hell of a cult of personality. Strongly doubt he cares about anything beyond financial incentives given the way he acts, but there’s nothing wrong with that. Plus it’s been cool having SpaceX in the picture since Amazon’s Blue Origin is dogshit and NASA is constantly hamstrung by short-sighted politicians.

btw this has to be the biggest fail thread

This is a once in forever stock. It can make generational money for your family and has. 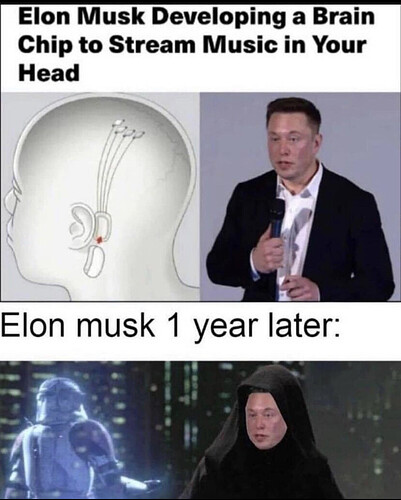