Tesla to pay former employee 137mm due to discrimination 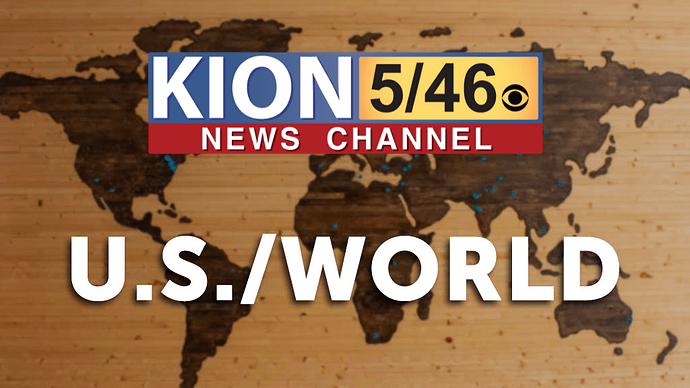 SAN FRANCISCO (AP) — A jury in San Francisco says Tesla must pay nearly $137 million to a Black former worker who said he suffered racial abuse at the electric carmaker’s San Francisco Bay Area factory. The jury in San Francisco agreed Monday that Owen Diaz was subjected to racial harassment and a hostile work environment. Diaz was an elevator operator at the Fremont factory in 2015 and 2016. He alleged that he faced daily harassment from co-workers, including use of the “N-word,” and that swastikas and racist graffiti and drawings were put up at the plant. Tesla didn’t immediately respond to a request for comment.
—————————————-
Fuck that is a lot of coin. I would think to get that there would have to be torture or some shit not what is alleged.

That’s like you or I having a penny drop in the crack between the couch. I doubt we’ll care much.

Why pay these people? Investigate the claims. If they’re true, fire those responsible. Done and done.

I’m sure Elon can pay someone less than $1M to make this problem “go away”.

San francisco. He knew that he could make these outrageous claims without any proof and a jury would award his a shitload of money.

That amount is absolutely ridiculous. No basis whatsoever is reality.

They’re not even a real company!

I’m highly highly highly skeptical Mr Owen Diaz faced fear and prejudice for his black skin, being called the n word and having swastikas all over the place.

I’m really curious what evidence he has, and if he went to his manager to say so and so called me the n word and the manager just said, oh shut up Owen you silly n word get back to work. Now enjoy your swastica shaped cookie and get your black ass back to work

Be careful of all those nazi racists running around san fran!!!

Hard to find them because of all the white supremacists running around, but they’re there!

Just wanted to use the n word

He was being called the N word by co workers and swastikas were being painted around him?!

Over $100 million for this is pure insanity

Zero percent chance they pay anywhere near that amount

I worked with this fat fat fatty. One of our managers was a black dude, always macking
on all females that would talk to him and shooting the shit. Huge ego too. Pretty sure he banged 0’s up to high numbers, didn’t care. Married too.

Anyways, he bangs fat fat fatty after they met up at a hotel room, then she sues the company for millions.

Civil court is a fucking joke in America. A place for scammers to make millions if they play their cards right, and utilize their PC powers.

Over $100 for this is pure insanity

Right, I’d personally fly in some Amazonian tribesmen to shoot that faggot in the jugular with a poison tipped dart… shouldn’t cost more than $5k and some Arapaima.

“In addition to Mr. Diaz, three other witnesses (all non-Tesla contract employees) testified at trial that they regularly heard racial slurs (including the n-word) on the Fremont factory floor. While they all agreed that the use of the n-word was not appropriate in the workplace, they also agreed that most of the time they thought the language was used in a ‘friendly’ manner and usually by African-American colleagues.”