A follow up to the story was already posted. Did you read it? Do you care? Or are you proving me to be correct (as per usual), that it is more important for you to hold on the to the belief that fraud is rampant, and actual facts and truth are irrelevant to you.

Biden = the most popular President EVA!!!

And you know it ma’am.

Does he have proof? Nothing in that article seems like anything other than trying to get out of an illegal situation. No substance at all.

I think that means a different thing to you than it does to me. I take it as a good thing.

Texas AG admits that Trump would have lost had they used a lower integrity voting methodology, odd that some here will celebrate that as a victory even though it’s more or less an indictment on democrat cheating.

This is totally how the GQP processes information.

Liberals judges sided with the gop, why?

I don’t think I can explain it any more clearly than that and yet you will still ignore it and/or pretend it didn’t happen.

Sounds like the left and their claims of mass voter suppression. Confession through projection. The left is great at it.

Pedro is a typical attention seeking white liberal. He is such a pathetic basket case leftist that he has to create a brown Hispanic name to hide his whiteness on here. The faggot just wants your attention. He is desperate for it. Don’t give him the attention he craves.

Not you guys though. Well, except for all the conspiracy theories you guys believed for 4 years

Do the contents of the link you posted make you want to reevaluate anything?

No. Can you show me any proof that’s the case other than his “word”? If so let me know.

The AG is on tape saying he suppressed Mail in voting lol.

Where’s your evidence of voter fraud?

the difference is that when we say that the GOP suppresses the vote for the most part we aren’t alleging any illegal activity. they do it openly, across the country by passing laws that absolutely are intended to result in less votes. that is absolutely the intent of their campaign.

You are confusing suppress with secure. 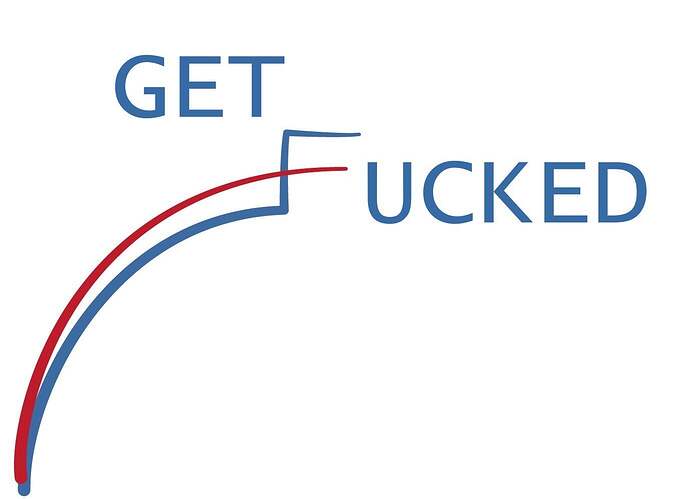 not at all. i understand election security is the new phony umbrella that republicans are using, but the tactics are absolutely nothing new. they have been systematically working to restrict the vote with the goal of winning more elections for decades.

denying this is like denying that the sky is blue.