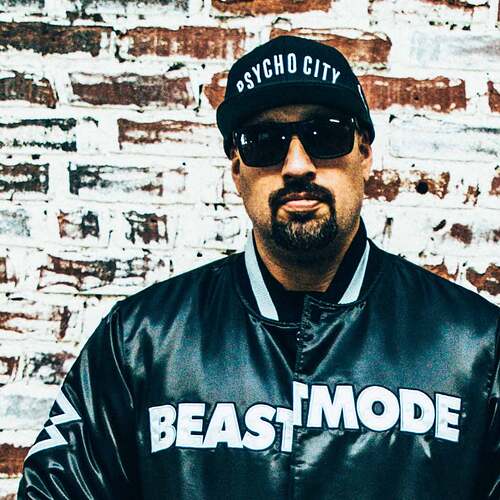 It’s sad… I used to be a big fan of Leguizamo. Shame he turned out to be a whiny bitch.

Was gonna say exactly this. When will he piss and moan about all the blatant OVER-representation going on in Hollywood with the blacks and fagoons? 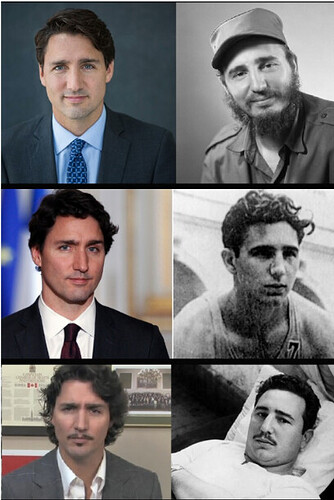 As long as the daughter of that sweet old man is ok with it, should be good enough for everyone else

Has anybody checked with Justin tho? 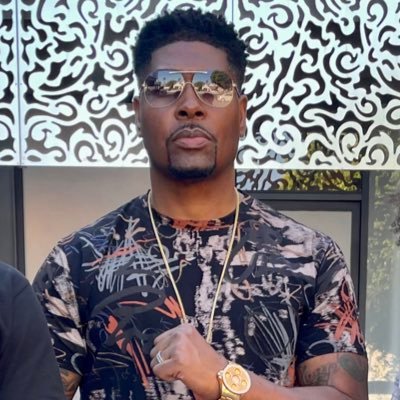 Oh great so now the Latinos are going to start complaining about racism… ? Zzzzzzz

and dude ain’t even gay!

The return of Franco, oh yeah. Dude’s kind of a creep but still cool. We all have our flaws. I look forward to his performances. This seems like a movie I won’t give a shit about though. He should do Future Word 2. 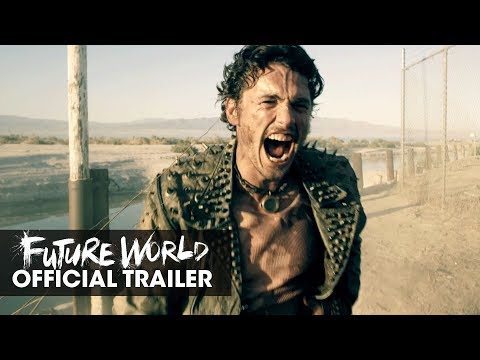 I vote NightProwler for mexican of the week…

I vote NightProwler for mexican of the week…

What do you win for that? A 'KEEP CALM AND MOW LAWN" tshirt.?

It’s fucking moronic. Leguizamo’s stupid ass has played trannies, fags, and other races, but Franco, who is half Portuguese and half Russian Jewish, is somehow disallowed from portraying a man, Castro, who was 100% Spanish ethnically?

These Latinx retards seem to forget Spaniards are European; not to mention, Franco looks freakishly similar to young Castro.

Plus, who the hell even gives a shit, Castro was a flaming bag of shit and a pox mark on the earth. So much stupidity to unpack…

I always knew that Hollywood was essentially filled with morons and pedophiles but they now want people to know it. These assholes aren’t even the best at their profession and still act like 5heyrenota dime a dozen. Broadway actors have a much more difficult profession yet you don’t hear shit about them. 8 shows in 7 days in front of a live audience. No running to your trailer when your feelings get hurt. These Hollywood morons should realize they won the lottery, they didn’t achieve something amazing. How any actors have become professional athletes? How many athletes have become actors? Why are you paying 20 bucks a movie ticket? Because the pos get 20 million for 6 months work.

These clowns can all get fucked. This cultural appropriation shit is a joke. Imitation is the biggest form of flattery they say until you get rich and soft as ice cream. Go make your own all Latino movies John instead of being a little bitch.

Ironically, John L. played an Italian amidst a bunch of comically stereotypical Italians in a movie directed by straight up racist Spike Lee.

They won’t see it that way, but it’s the truth.

Dominate latino group in nyc. Easier to build a local fanbase at first.Tekashi 69 is full mexican but pretended to be half puerto rican till he went to prison lol