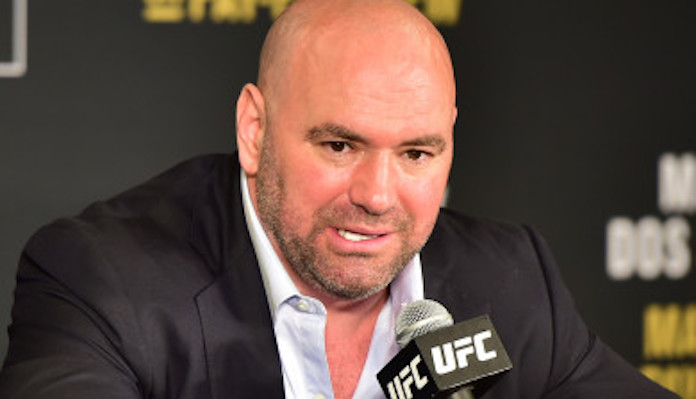 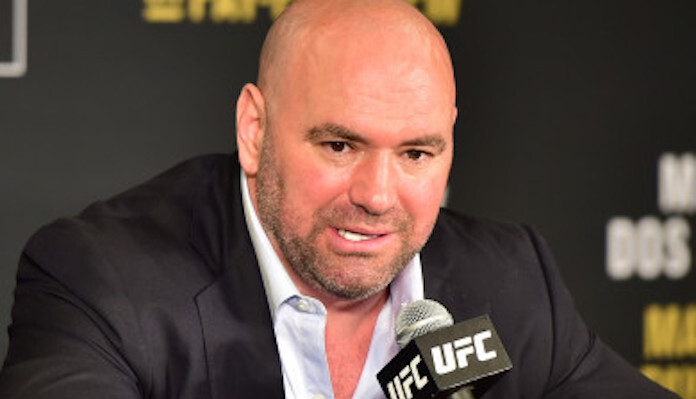 Logan did better than Conor did IMO.

Last night in Miami, Mayweather (50-0) squared off with YouTube sensation Logan Paul (0-1) in an exhibition boxing match slated for eight rounds.
Paul towered over the boxing legend at weigh ins and had a 34-pound advantage for the bout. The circus fight created quite a media storm, but UFC President Dana White was not lured in by the buzz.
After Floyd Mayweather seemingly toyed with Logan Paul for eight rounds in Miami, White was quick to express his disgust with product.

“Think about this — imagine if Kim Kardashian wanted to fight Amanda Nunes. How big do you think that fight would be? It would be huge. It would be the biggest [event] but give me a f*cking break.”

“It’s exactly what boxing has always been,” White said. “You create this energy around a fight where you’re like ‘oh this [is exciting]’ and then you watch it and then you turn the TV off and go ‘I just wasted another evening, I should have went out and did something else.’ I don’t ever want people feeling like that when they turn the TV off watching some of our fights.“

Dana White finished by slamming all of the dummies who actually paid money to watch Mayweather vs. Paul:

“I’m not trying to sh*t on these other guys,” White said. “Listen, if you’ve got people that are stupid enough to spend that kind of money, you deserve to take those dummies’ money. They deserve it.

“The guys who went out and fought and got you to pay $50, they deserve your money. You’re stupid.” 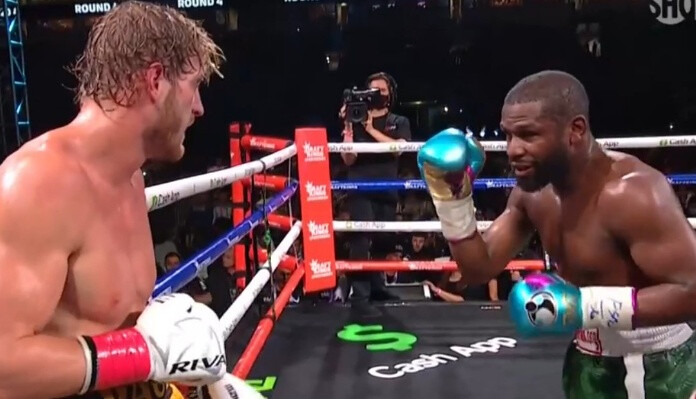 Youre welcome. Logan made Floyd look bad, went the distance, landed a couple decent shots too. Not the prettiest fight by any means however. 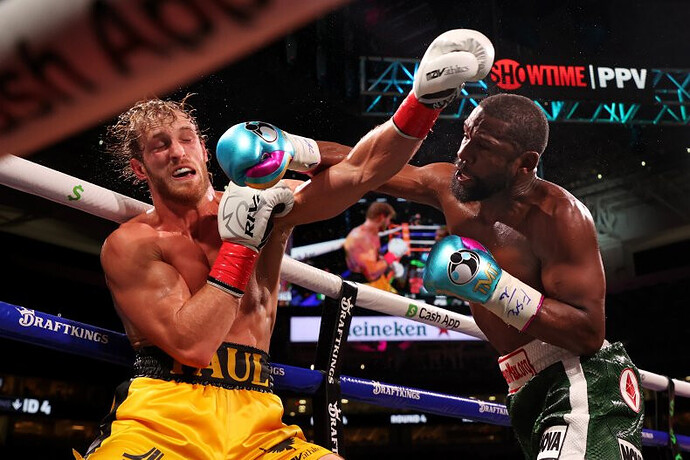 THIS IS A BOXING MATCH! 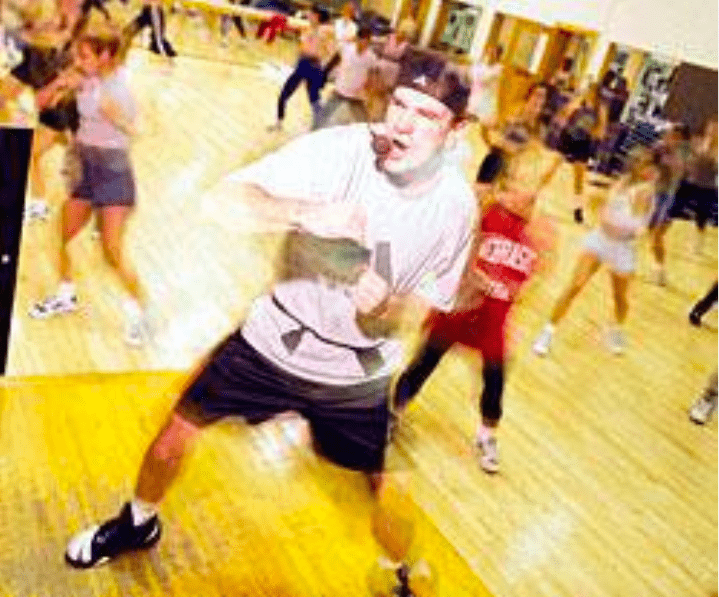 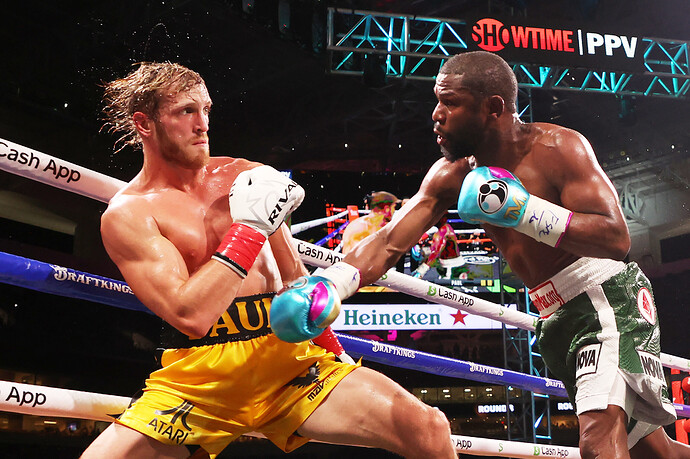 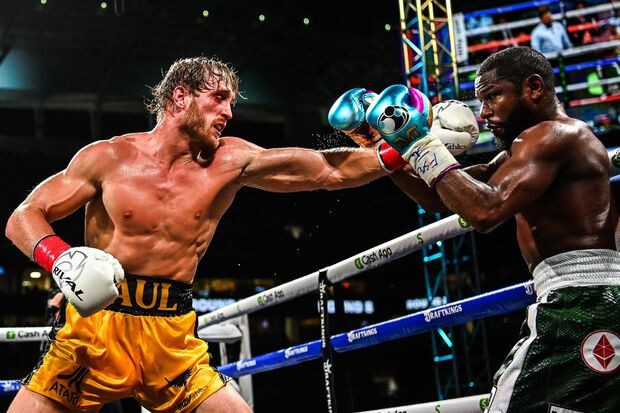 This side show ‘‘celebrity exhibition boxing’’ is going to prove to be a major problem for White and the UFC and they know it. Ngannou and Costa won’t be the last guys to start openly questioning why a youtuber with limited training and skills is getting paid 20 times what they are to fight. Imagine being Jon Jones and being one of the greatest MMA fighters in history and seeing that guy bring in 20 million for a fight. Fighters aren’t going to care that these ‘‘fights’’ do way more PPV buys, they are going to only to see the inequity of the situation and start getting pissed off. 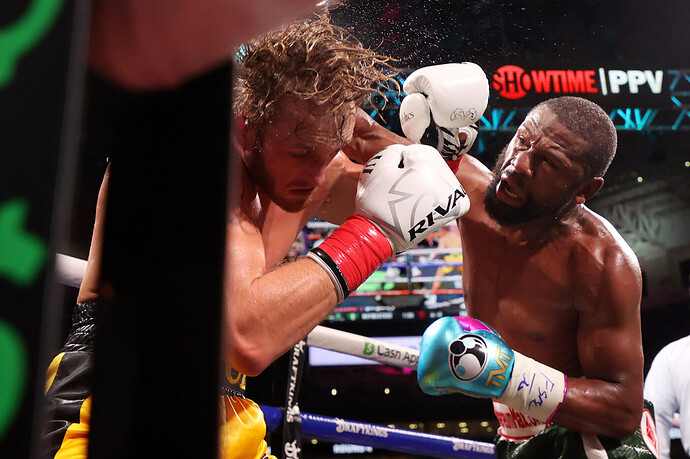 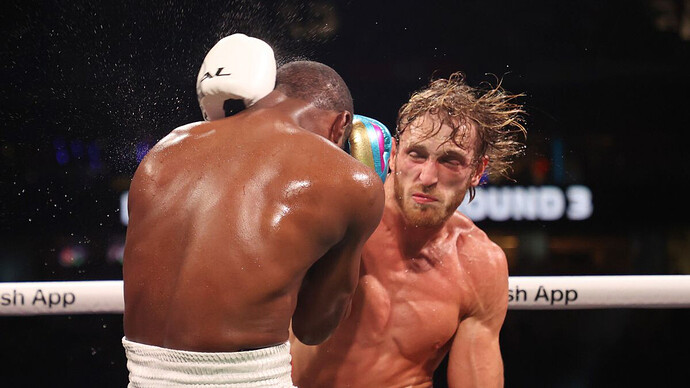 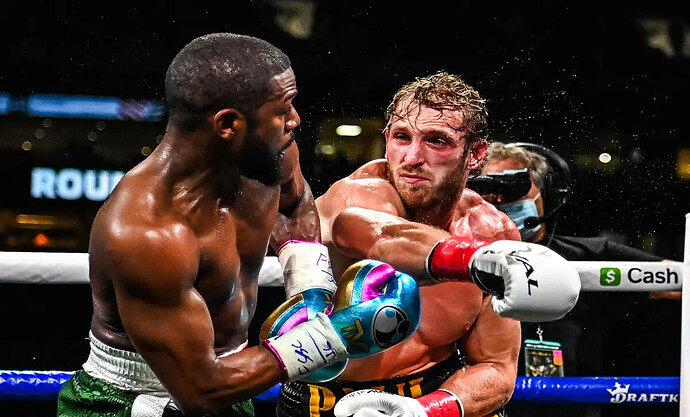 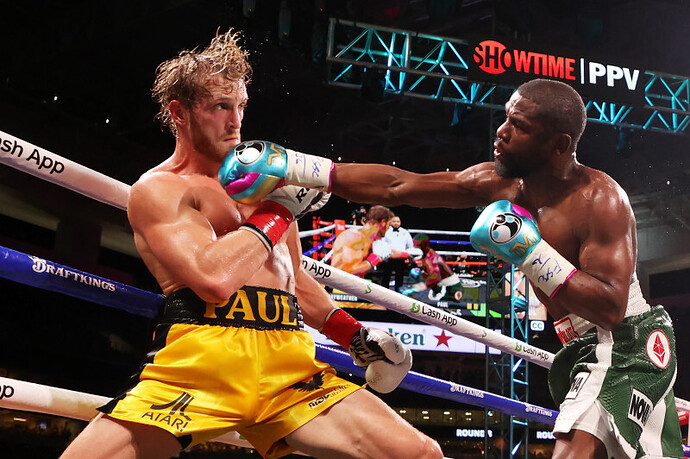 Been this way for 2 decades now .

And CM Punk fighting multiple times in the UFC “wasn’t an MMA fight?”

McGregor actually lasted longer without anything close to the same size advantage and against a 40 year old Floyd as opposed to a 44 year old fully retired Floyd. He also won multiple rounds against and landed some big time clean shots which youtuber never did. Nice try though.