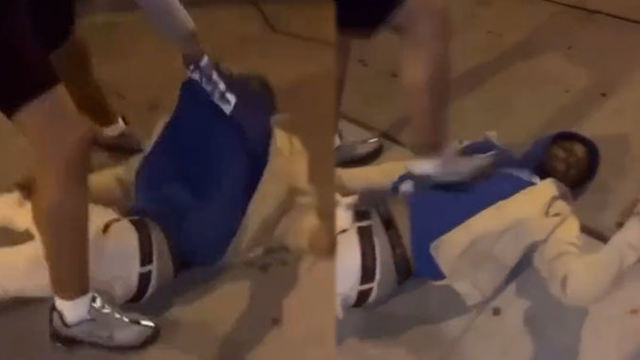 Got Hit With A Mortal Kombat Fatality: Dude Gets Power Stomped, Robbed And...

The level of savagery is unrivaled in this country

I counter with Brazil.

Some people need dey ass beat. Dude said he already gave the guy a pass once.

Did he immediately rob him after he was unconscious? This must be more of that amazing diversity I’ve heard so much about since it happens in nearly every video that a black group KO’s/kills someone in.

I do not understand stomping a unconscious person. To me that seems almost like attempted murder.

Thats why I dont have any problem when someone on the street wants to fight and the other guy pulls a gun.

I counter with Brazil.

I wonder what the “pass” could have been for. Unless someone did assaulted your family I can’t think of any reason to go to those length

“Once you’re out who knows what they will do to you!” BADA DANG!!!
-Bas Rutten 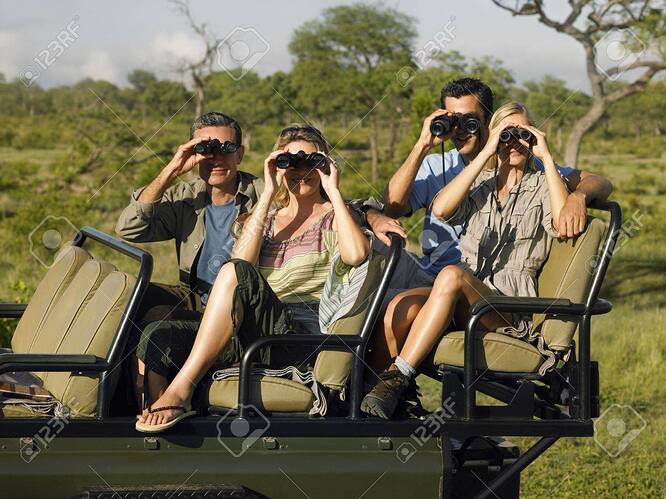 I wonder what the “pass” could have been for.

I done gave you a pass

Who knows? But oh geez. He stomped his chest a bit and whipped him with a belt. Ive done that to my little brother when we were kids. He didn’t stomp his skull. He be aight.

The recording missed the part where he teabagged him 3 seconds later.