Have any of you guys heard about this? It’s an app on PS5. Many people believe its the Kojima Silent Hills game. It’s a PS5 exclusive. Theres been a lot of activity today, and with today being the anniversary of P.T, people think the Abandoned app will release today as a nod to the anniversary

Whether this turns out to be true or not, all the theories and speculation have been super fun. I’m surprised no one has made a thread about it here, so that’s why I decided to make this thread. Speculate all you want in here, and have some fun!

Man, PS5 has been killing the competition. In the meantime, go play Ratchet & Clank (best graphics ever) and Returnal (best combat ever). Both PS5 games are Game of the years. No one can compete with Playstation games. And things are just barely getting started on PS5. This Abandoned app has been getting a lot of attention. I cant wait. Speculate away. Let’s see what happens! Keep checking the official Playstation twitter to see if anything drops 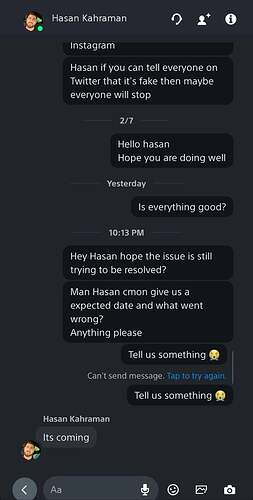 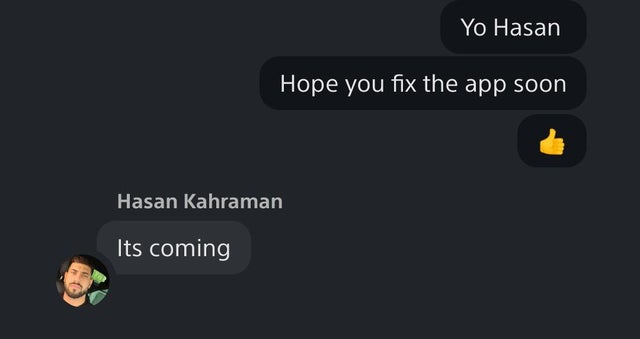 Bro, its fucking coming!!! Things are heating up!!!

PS5 exclusive. If you still dont have a PS5, what’s wrong with you! Go get one! 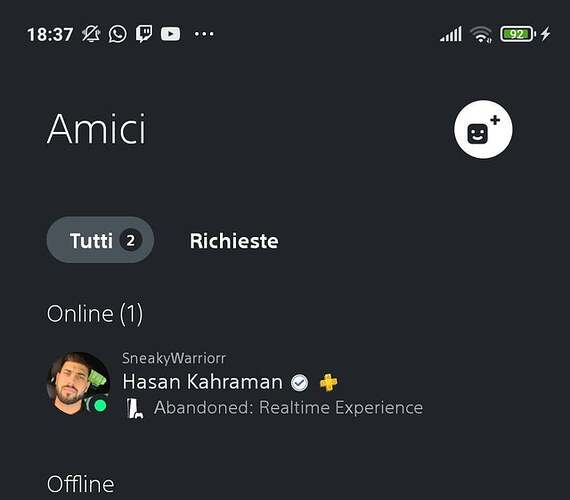 How are people on this forum not excited! Get hyped!

I think they basically killed the theories by saying “we’re not associated with Konami or Kojima in any way and we apologize for leading people on” through twitter.

That’s a lot more direct than any denial of Moby Dick Studios with Phantom Pain.
Konami probably threatened legal action, because that’s how they roll.

Do they have plans to make the ps5 easier to purchase?

Ps5 has the shittiest library in the history of gaming.

They really need to start pumping out some real ps5 games and not juiced up ps4 reboots.

My ps5 legit collects dust , never turn on it.

Maybe next year they will have some quality titles.

@NKcell you delusional old xbot troll lmao. DeS. Spiderman. Returnal. Rift Apart. Best 1 year line up ever. PS5 has been absolutely slaughtering the xboneX. So if the PS5 has a bad line up, then the xboneX has been literal SHIT. You don’t even have a PS5. That’s the truth. You’re just a console warrior spewing bullshit lol