"The American economy runs on poverty, or at least the constant threat of it..."

The American economy runs on poverty, or at least the constant threat of it. Americans like their goods cheap and their services plentiful and the two of them, together, require a sprawling labor force willing to work tough jobs at crummy wages. On the right, the barest glimmer of worker power is treated as a policy emergency, and the whip of poverty, not the lure of higher wages, is the appropriate response.

Reports that low-wage employers were having trouble filling open jobs sent Republican policymakers into a tizzy and led at least 25 Republican governors — and one Democratic governor — to announce plans to cut off expanded unemployment benefits early. Chipotle said that it would increase prices by about 4 percent to cover the cost of higher wages, prompting the National Republican Congressional Committee to issue a blistering response: “Democrats’ socialist stimulus bill caused a labor shortage, and now burrito lovers everywhere are footing the bill.” The Trumpist outlet The Federalist complained, “Restaurants have had to bribe current and prospective workers with fatter paychecks to lure them off their backsides and back to work.”

But it’s not just the right. The financial press, the cable news squawkers and even many on the center-left greet news of labor shortages and price increases with an alarm they rarely bring to the ongoing agonies of poverty or low-wage toil. 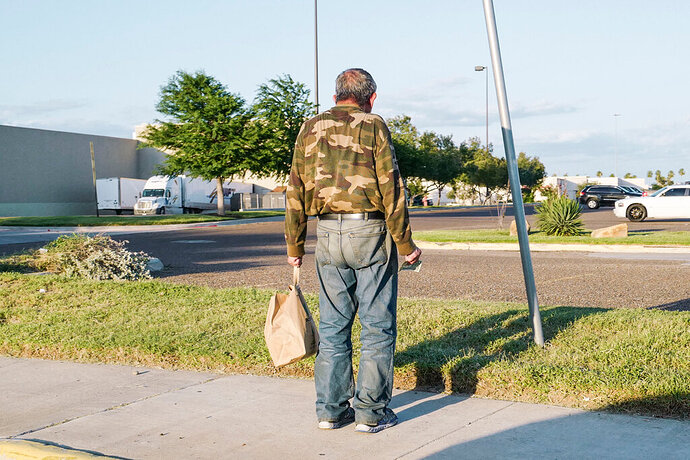 Why do we leave millions of people in poverty? The answer should make us uncomfortable. 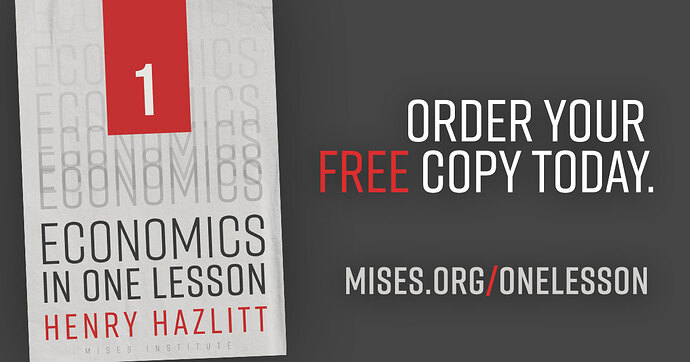 Get your free Economics in One Lesson book

I’ll bet The NY Times pays its janitors shit pay. I’ll also bet the guy that wrote this article pays people as little as possible for watching his kids and doing chores

Median income is higher in the US than the vast majority of the developed world. This is just silly

What does India’s economy run on?

I see the NYT is hard at work restoring their credibility.

If I were a minimum wage worker, you couldn’t drag me out of the house to sit on the front lines of the retarded middle class mask:anti-mask/vax:antivax war, regardless of the extended unemployment benefits situation. I would rather room with two dozen people indefinitely than expose myself to that kind of shit treatment.

Where the hell do you live that that’s actually a thing?

No it means the economy is structurally set up to suppress wages at the low end.