The Atheist Community is a Hypcritical Joke and a Con

10 years ago, Atheists and the Atheist community universally shared these beliefs and was generally accepted as the main “doctrine” of Atheism and its belief or lack of belief structure.

" You should only believe in things that you can scientifically prove"

Fair enough. Now fast forward to 2020 and now the whole community is now complete phaggots believing in things that can’t be scientifically proven like transgenderism. So far look at what these phaggots have done:

This whole movement is a sham and is a “loose” religion at this point. It’s no different from Islam, a major religion without a caliphate. It’s funny now that certain atheists can no longer participate in the movement if they don’t share the same unscientific belief. 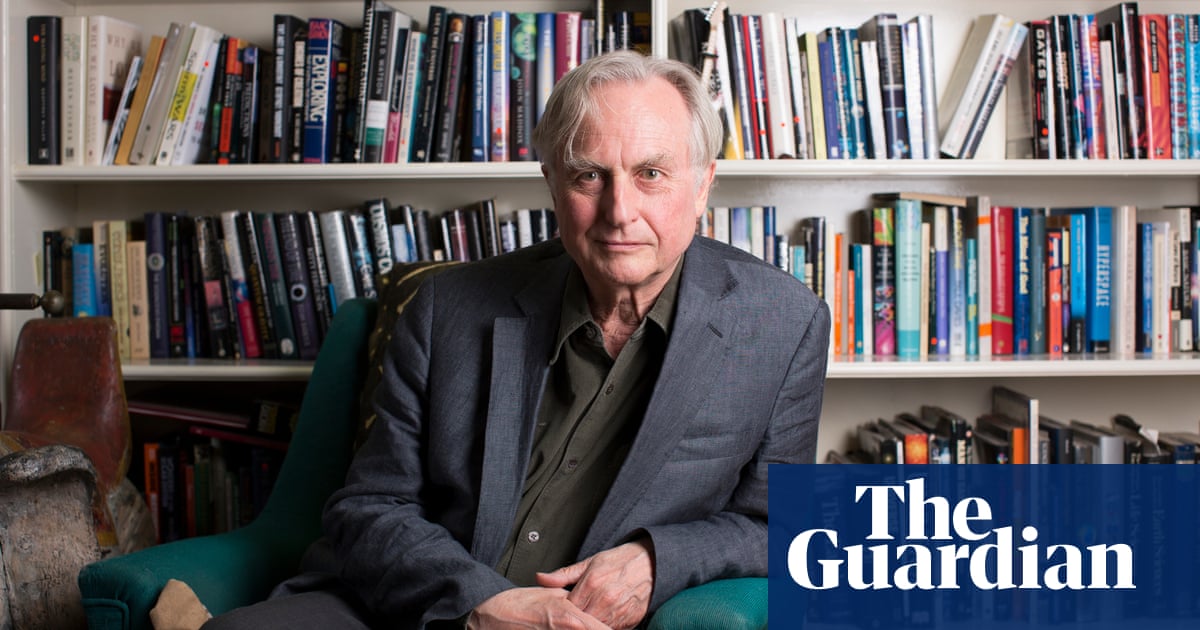 American Humanist Association criticises academic for comments about identity using ‘the guise of scientific discourse’, and withdraws its 1996 honour

It was always a joke, due to the big balls most of their crowd had always slamming Christians and Christianity and dick tucking to all things Muslim and Islam.

Yeah, that Matt hunty guy is a douche.

Also, atheism isn’t about science. It’s about disbelief in theism. There might be individual atheists who believe in the unscientific idea of gender-bending, but that’s because they are radicalized leftists/marxists.

Its unfair to lump all athiests together as if atheists are a singular monolithic entity unless you are deliberatly playing identity politics.

The whole thing is individualistic. There is no playbook.

I’m not even an atheist and I know that.

Hitchens, Harris and Dawkins who did more than anyone to popularise atheism in social literature were all, and still are for the two alive, vehemently and publicly anti-Islam

What’s actually happened is the modern liberal movement - attached itself to atheism - because it was on the other side of their number one enemy - western conservatism.

They then purged it of people that were not aligned with their other views (pro Islam, trans rights) - same thing that happened to second wave feminism

That’s 2 step thinking. OP is a surface thinker. Group everyone that I don’t agree with together, give them a straw man belief and then destroy it. Mental solitaire gymnastics.