It’s buzzfeed so take it with a grain of salt, but this is basically saying that the clear majority of women are basically grotesquely unattractive. What a sad state of affairs. This ladies man skit always makes me laugh when he mentions her size. What was shocking 20 years ago is now getting closer to normal.

I have never asked, known, or cared about any woman’s measurements ever.

Well with these “packages”, shipping is going to get quite expensive. 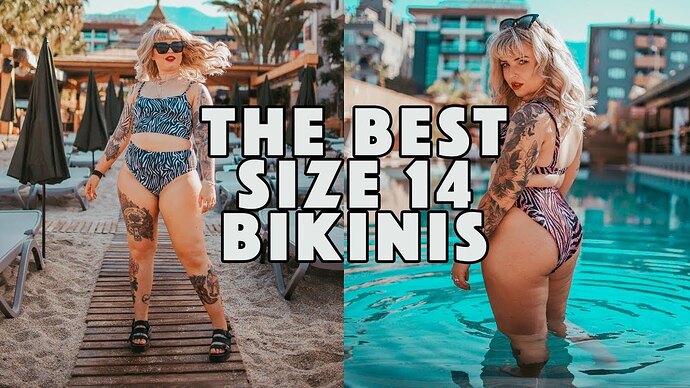 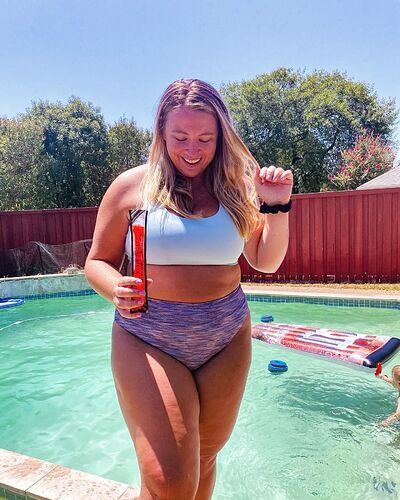 Yikes… I wonder if women are getting closer to men in weight? 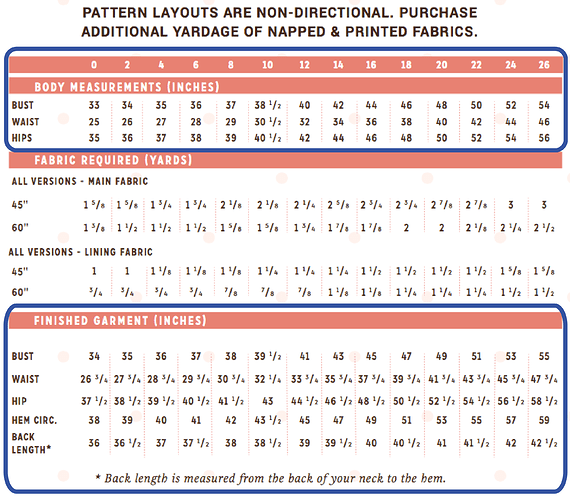 That looks to be pretty comprehensive

Yes, b/c we date women…I get it must be a shock to you and the rest of your LGBTQ+ friends but at least now you know.

Yes, and their fat percentages are (obviously) higher too.

Yeah, those are all fugly due to terrible proportions.

American women aged 20 years and above weigh an average of 170.6 pounds (lbs), according to the Centers for Disease Control and Prevention (CDC) .

Going off of women’s weights 1988-94 the average woman, meanwhile, expanded from 152 pounds to 169 pounds while her height remained steady at just under 5 feet, 4 inches.

And of course if you isolate for black women… The average African American woman weighs approximately 187 pounds with a BMI of 32.2 and would need to lose almost 20 pounds in order to reach just the top of the overweight threshold.

Is everyone getting fatter or are blacks and the never ending flood of fat mexicans skewing the data?

Women are getting fatter and fatter… it’s a downright shame to see cute girls that have turned into cows. I mean, do they just not care anymore?