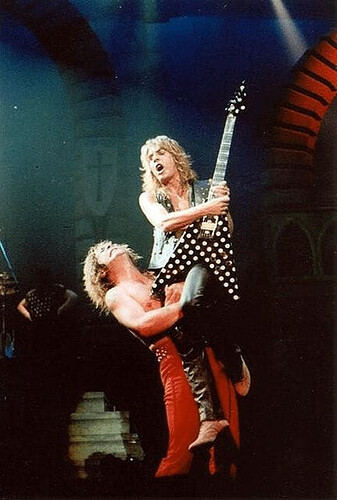 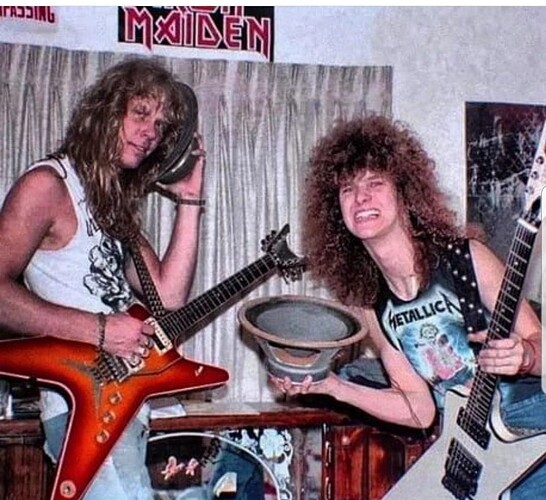 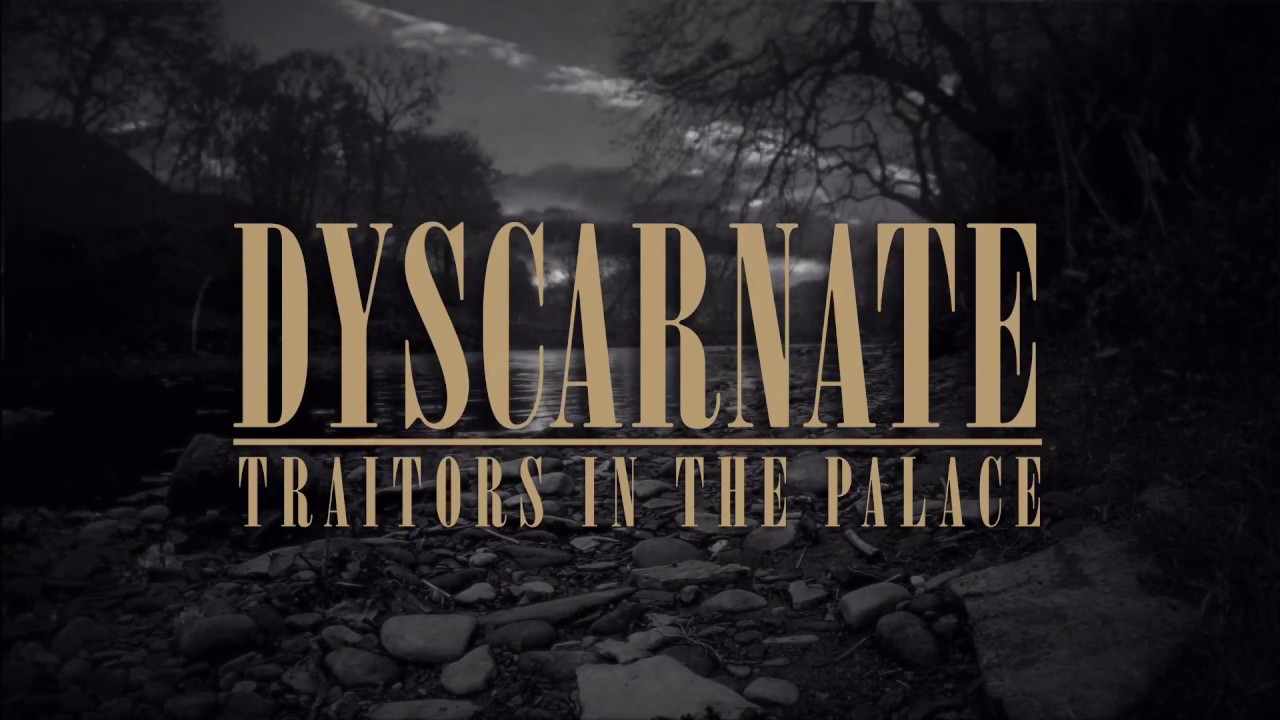 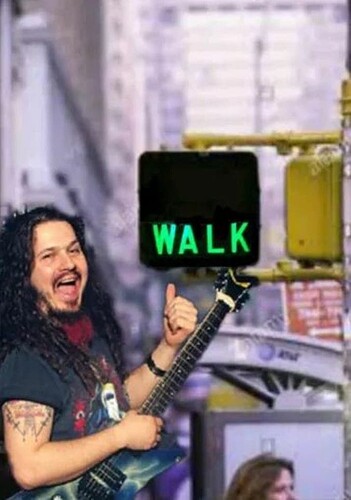 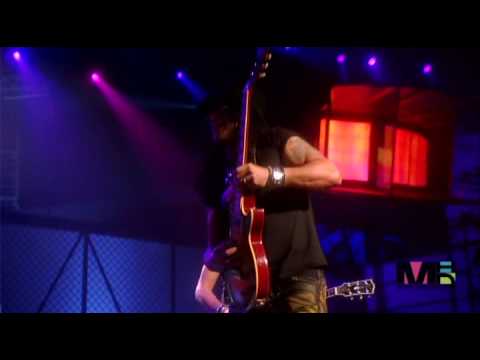 Good old southern Ohio boys. Seen them more times than I can count. 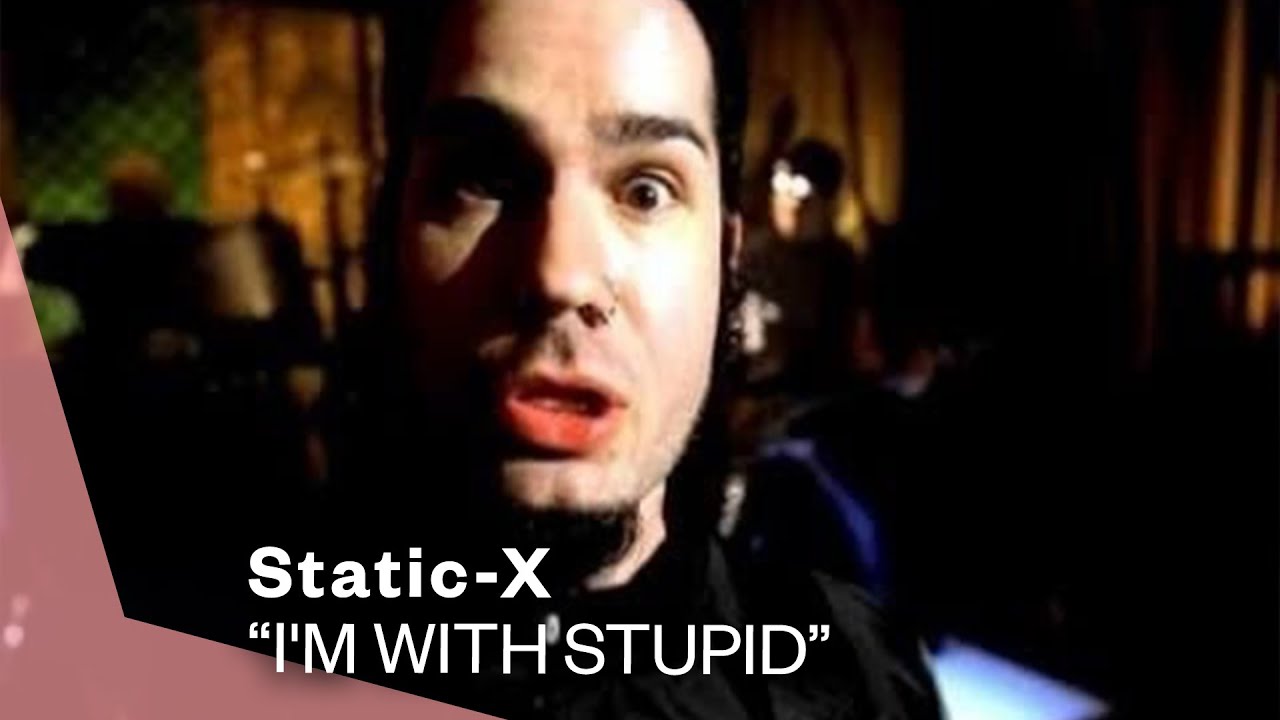 Damn,I knew that I seen that singer somewhere. 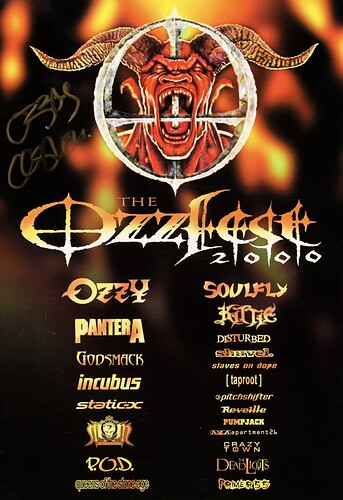 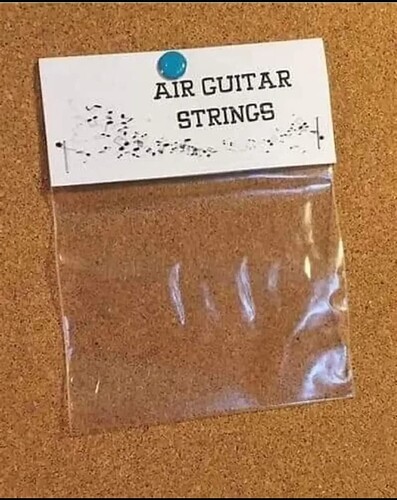 I watched an entire live Static X show on YouTube with the alternate vocalist. I didn’t expect much but honestly he sounds fucking great. I’m definitely more psyched about Static than I am Zombie. 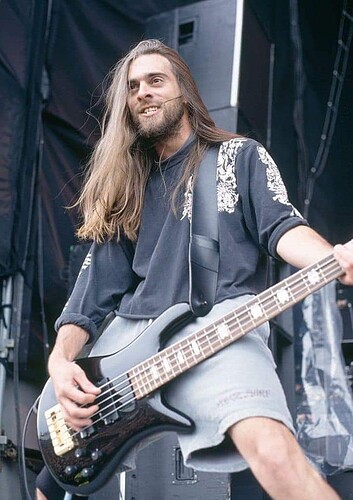 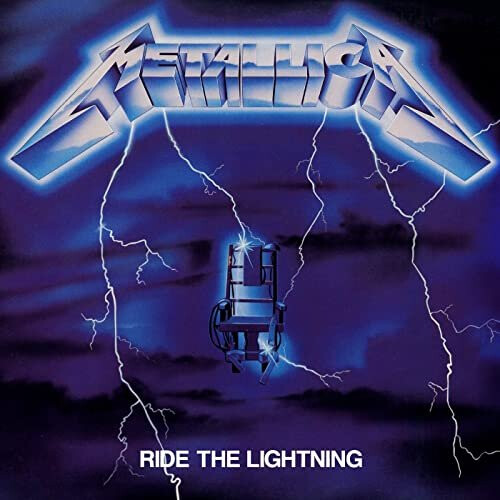 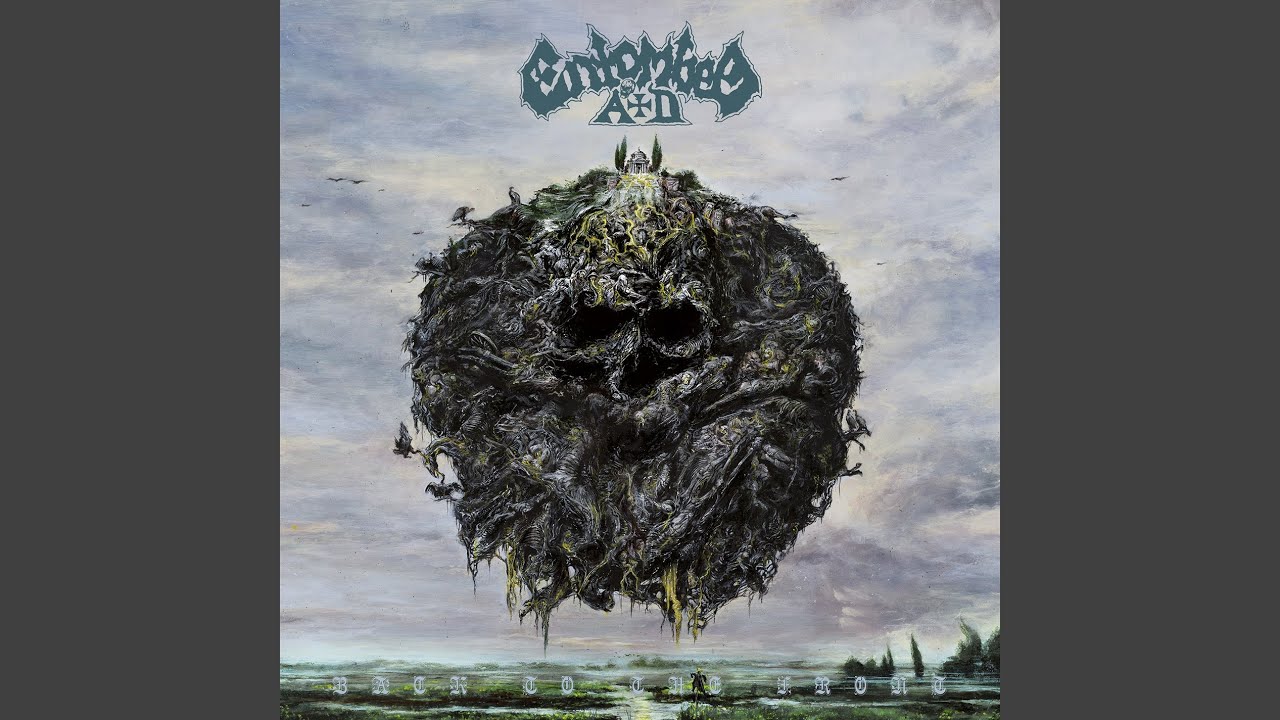 Exactly. Although I’m a huge fan of Wayne and was saddened by his death, but the band seems to be going about this the right way. What they created is still a force of nature the songs are fantastic live. 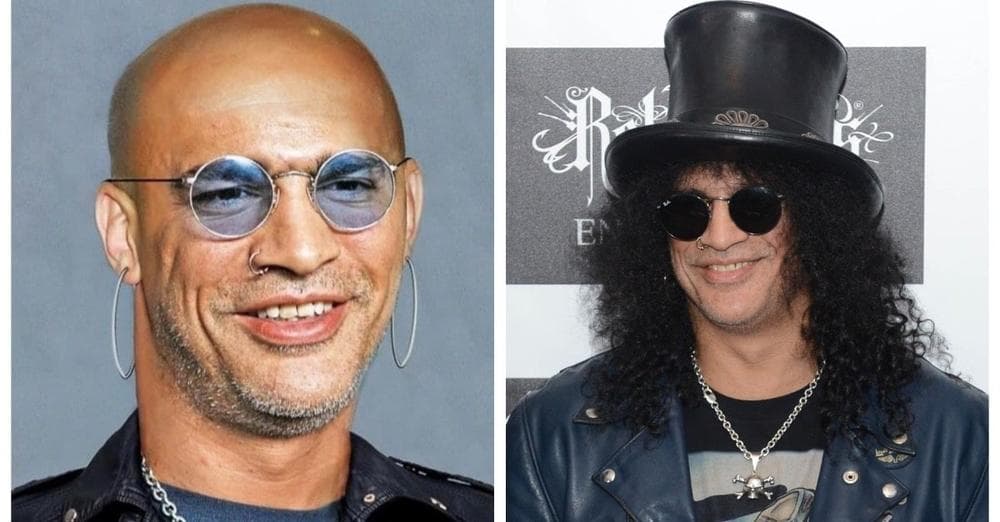 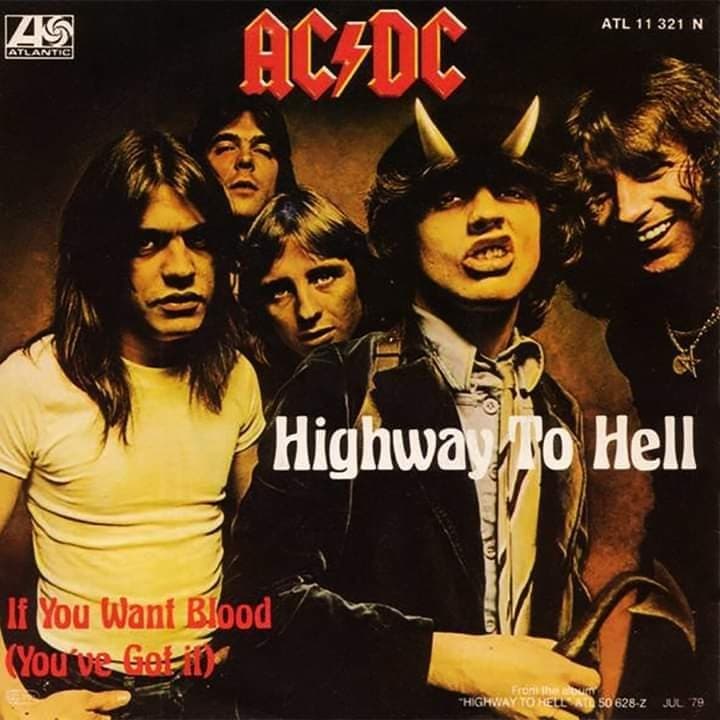 The drumming of Bill Ward, particularly in the 1970s, was something to behold. Absolutely nobody was playing like this at the time - He revolutionized rock music and made it “heavy”. 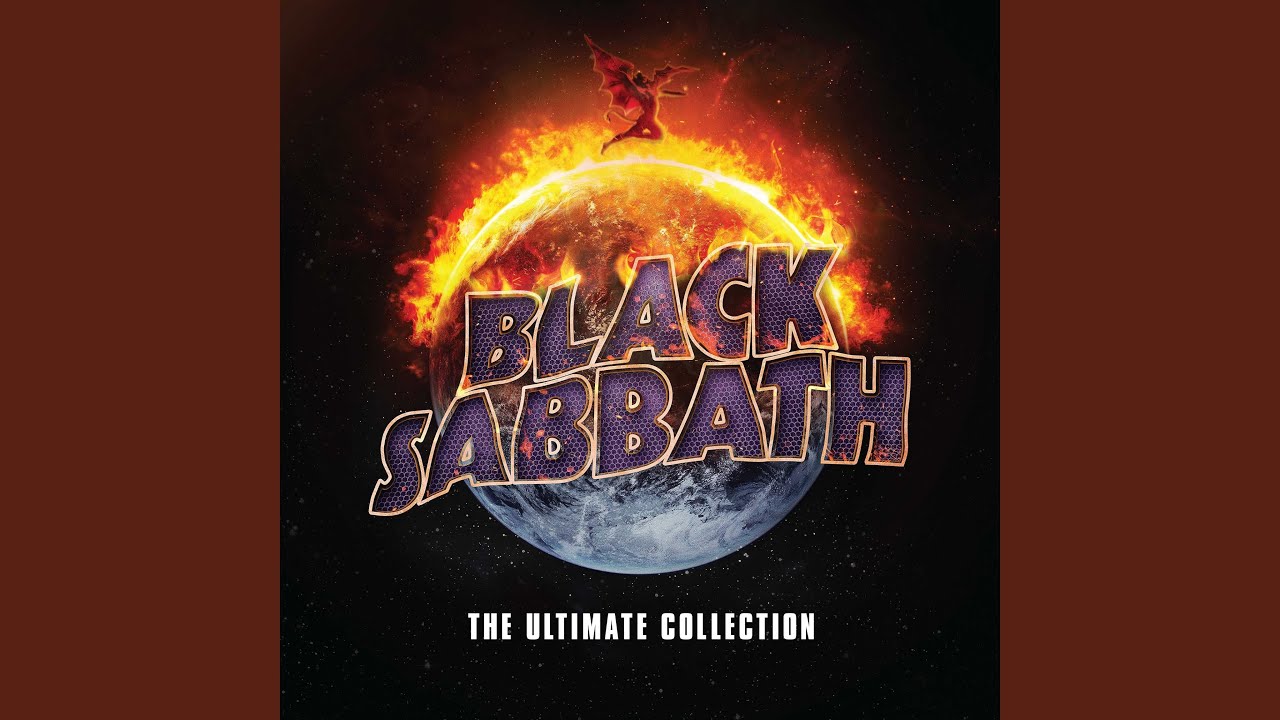 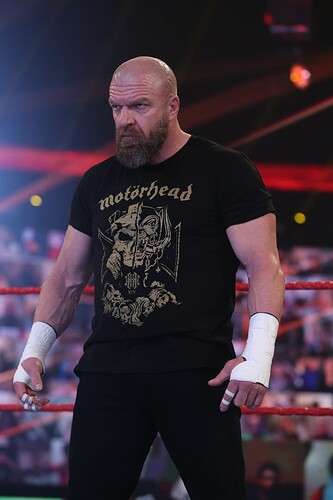